What Is Inflation and How Does It Affect You? 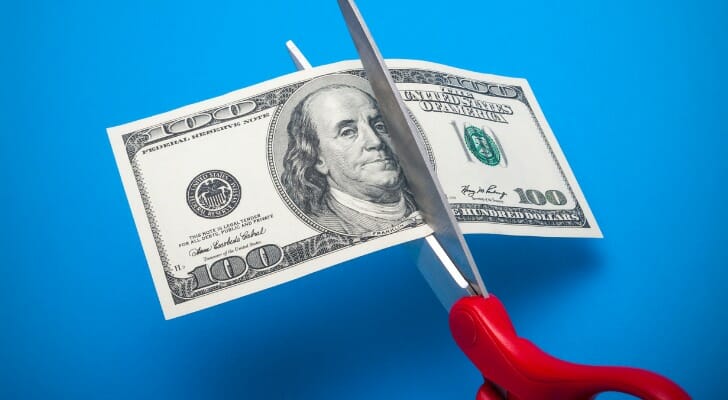 Inflation is at once one of the most simple and complicated topics in economics. Analysts and others can write multi-volume studies on the subject. Indeed, many economists dedicate entire careers to understanding inflation. But we can tackle the broad strokes in a few hundred words. Here’s a basic breakdown of what you need to know. Consider working with a financial advisor to help protect your investment portfolio from inflation.

Inflation refers to prices rising across a market. Per the IMF:

Inflation is the rate of increase in prices over a given period of time. Inflation is typically a broad measure, such as the overall increase in prices or the increase in the cost of living in a country. But it can also be more narrowly calculated – for certain goods, such as food, or for services, such as a haircut, for example. Whatever the context, inflation represents how much more expensive the relevant set of goods and/or services has become over a certain period, most commonly a year.

When policymakers and economists refer to inflation they are typically discussing what is known as “benchmark” inflation. This means prices across the economy at large rather than prices in a specific sector or region. However, inflation can apply more specifically, such as within a specific region (i.e. inflation within a state or city) or within a specific product (such as in our example above).

Inflation is a measure of change. For example, to say that that inflation rate is 2% means that prices have increased by 2%.

The most widely used measure of inflation is a rate called the Consumer Price Index, or the CPI. This is a metric published by the Bureau of Labor Statistics. It measures the average change in prices across the U.S. economy at large. The bureau publishes several different versions of the CPI. The most widely cited measures prices without including energy and food. This is because energy and food prices tend to fluctuate far more dramatically than other goods and services.

Several forces can cause inflation, including an expansion of the money supply, a growing economy, increased regulation and exchange-rate fluctuations.

Inflation has wide-reaching effects on an economy. It is important to understand that this article can only touch on the most superficial aspects. A full study of how inflation affects individuals is far beyond the scope of a brief explainer piece. However, we can pull out several headline issues to discuss. In particular:

Inflation causes prices to go up. Most immediately, inflation causes makes it more expensive to buy products and services. The rate of inflation reflects how prices have changed over the past year. So, for individuals, this means that it costs more to pay for milk, blue jeans and an accountant’s time. However, that doesn’t necessarily mean that it gets more expensive to pay for these things, because of the following factor.

The Phillips Curve has limits, and often is only precise over shorter periods of time, but it has proven a useful model. The logic behind it is that a more competitive employment market (low unemployment) forces employers to raise wages in order to hire new workers. They then turn around and raise the prices on their products in order to make up for those higher labor costs. In an uncompetitive labor market (high unemployment), firms can offer less money to hire the same people. Competitive firms will then cut their prices to reflect their lower costs.

The reverse tends to hold true as well. Wages tend to rise during periods of inflation as employers give costs of living adjustments to their pay. This is why people today generally make much more than they did 30, 40 or 50 years ago. (Although many Americans’ wages have stagnated in terms of purchasing power, their raw take home pay has risen in line with inflation.)

This relationship is also why so many economists have believed that the economic recovery of 2009 – 2020 was, in fact, actually a prolonged economic slump that did not show up in traditional data. Although benchmark unemployment rates fell steadily year after year, inflation during those years generally remained very low by historic standards. Many economists believe that a surging job market should have produced higher, or at least steadier, rates of inflation than the U.S. experienced during that decade. As a result, they suggest that the prolonged doldrums experienced by many Americans reflected a labor market that never did actually recover, even if the headline number seemed strong. 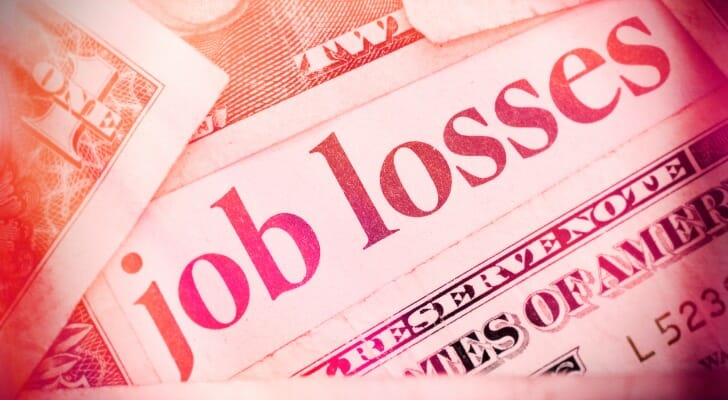 But it’s important to understand that this is not necessary, or even always likely. Relatively low rates of inflation rarely have a significant impact on net business decisions across the economy, whether it’s mixed, free or socialist. In a stable inflation environment, for every business that decides not to hire more expensive workers there’s another business that takes advantage of the increased prices. While it is overly-simplistic to frame the entire issue in these terms, generally speaking the critical relationship is between inflation and economic growth. If the economy grows faster than the rate of inflation, it is likely to have little impact on additional growth and hiring. If inflation grows faster than the economy, then businesses are likely to hoard their cash.

Inflation causes people to move money through the economy. People are more likely to spend and invest their money if they know that it will lose value the longer that it sits idle in unproductive vaults and cash accounts.

While this has limited impact on consumer spending (few individuals decide to buy a bacon cheeseburger for fear that their dollar will buy fewer fries next year), it does have a massive impact on institutional spenders and investors. Large organizations don’t want their money to erode, which is what will happen if it inflates away while sitting in a cash-equivalent account. Instead a little bit of inflation encourages them to invest that money, either into their own organization, the markets at large or into a bank (which will, in turn, invest that money in loans and other assets).

If cash held its value, investors would be more likely to keep it stable, safe and stagnant.

Even worse is the specter of deflation. This occurs when money gains value from one year to the next. (So, for example, the cost of a gallon of milk drops from $4 to $3.75.) While this seems like an unalloyed good, deflation causes people to think of their cash like an investment. The longer they hold it, the more valuable it will become. They are then incentivized to not spend their money, which in turn would slow down spending, lending and investment across the entire economy. Businesses would grow more slowly, banks would charge more for each loan and shops would sell fewer products. Individuals would begin to lose their jobs and in short order that $4 gallon of milk would seem like a best case scenario.

This is not a hair-trigger situation. The U.S. has occasional quarters of deflation from time to time, almost always associated with a recession or other economic slump. Occasional deflation is not harmful in the same way that stable inflation is not. However, over the long term, steady and consistent deflation can pose a very serious threat to employment and lending across the entire economy.

Now, say you took out $10,000 in flat-rate student loans at the end of the Clinton era. The amount which you owed would remain the same, but the value of those dollars would steadily erode. The amount of time and work you would need to generate $10,000 would go down year after year as inflation made each dollar worth slightly less.

This can also create problems for individuals who live on fixed incomes. If someone has an income which does not respond to market pressure, for example the minimum wage or a pension, inflation will erode their purchasing power and living standard year-over-year. This can make people effectively poorer even while they continue to earn the same amount of money. 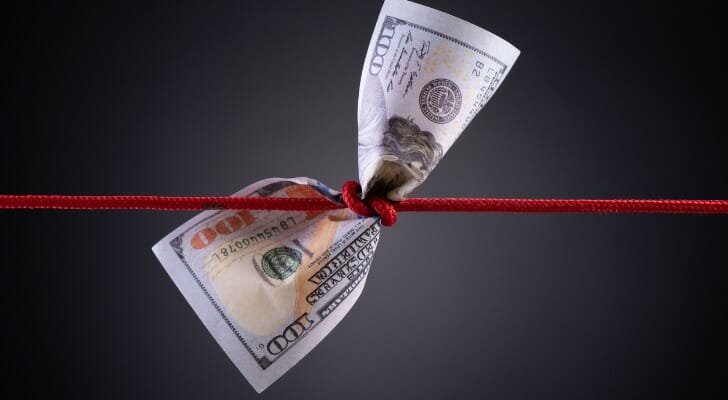 Inflation is the measure of how much prices increase from one year to the next. It can apply broadly, such as to an entire national economy, or narrowly, such as to prices within individual industries or products. The impact of inflation is complicated and never fully clear, but nevertheless it is an extremely important part of the economy overall.