Who Can You Claim as a Tax Dependent? 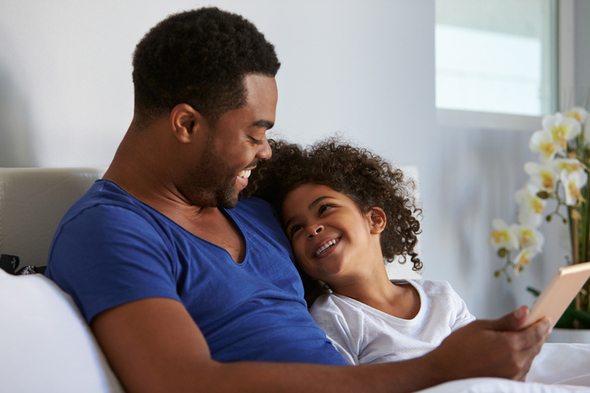 The IRS knows that some taxpayers provide their children and relatives with financial support. That’s why the government offers folks with dependents the opportunity to reduce their tax burden. Being able to claim someone as a dependent may significantly lower your tax bill. If you’re struggling to determine your eligibility, a financial advisor who specializes in taxes can help.

What Is a Tax Dependent?

A tax dependent is a child, spouse, family member, and even an unrelated friend who needs your financial support and lives with you. Dependents can be claimed by a taxpayer as an exemption to reduce the amount of taxes that will have to be paid. The IRS calls this a dependency exemption, and each one will decrease the amount of income that you will owe taxes on.

Let’s take a look at some of the IRS rules that determine who can qualify as a dependent.

Who Is Considered a Tax Dependent? 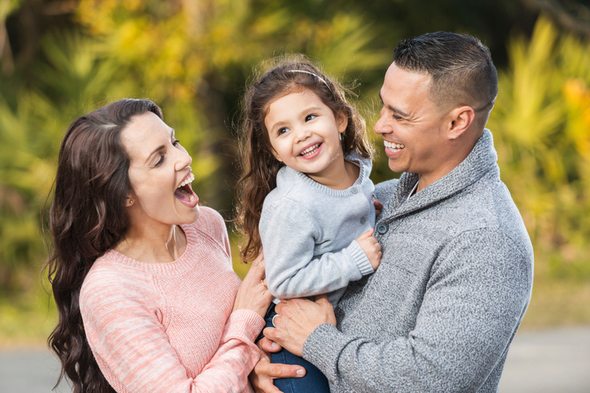 The IRS uses marital status, other types of relationships, and how much support is provided in a tax year, among other factors, to determine whether a taxpayer can claim a dependent. In order for you to claim someone as a dependent, you need to have provided more than half of the person’s financial support for the year. It’s important to note, however, that not everyone you support qualifies as a dependent.

Here are two general rules for all dependents:

How Much Does a Dependent Reduce Your Taxes?

When you claim a dependent on your tax return, you could be rewarded with a number of tax credits or tax deductions. A tax credit reduces the amount of tax you owe on a dollar-for-dollar basis and some tax credits are refundable. A tax deduction lowers your taxable income so that you owe less tax for the year. Tax credits are typically deemed to be more favorable to most people. Here is a breakdown of all the credits and deductions a dependent might help with:

As you can see, there are a lot of opportunities to benefit from your taxes by claiming dependents. It’s just a matter of determining what you’re eligible for and making sure you claim those benefits correctly.

What It Means to Have a Qualifying Child

Children are the most common dependent that people claim on their taxes because as a parent or guardian you’re financially responsible for them in every aspect of their lives. There are some rules that are applicable if you have a unique situation that you should be aware of. The IRS says you can claim children as dependents as long as they meet the following requirements:

Additionally, children who are permanently or completely disabled can be claimed as dependents for their entire lives if they meet the other criteria for qualifying children.

What It Means to Have a Qualifying Relative

A qualifying relative is a member of your family or a friend who is designated by the IRS as a tax dependent. This means that a taxpayer must provide financial support for that relative or friend for most of the year.

Here are some general rules and exceptions for qualifying relatives:

For a full list of relatives who you can claim even if they don’t live with you, you’ll need to review IRS Publication 501. 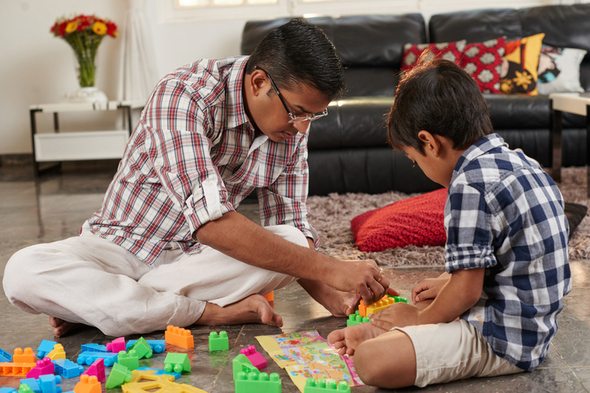 Before you file taxes, you’ll need to find your dependents’ Social Security numbers. That way, you can include that information on your tax return. You cannot claim someone as a dependent if you don’t have access to a Social Security number, individual taxpayer identification number (ITIN) or an adoption taxpayer identification number (ATIN) for that person.