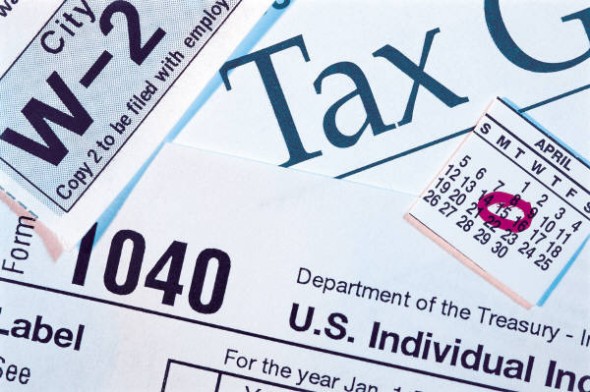 Tax season is underway and the IRS is hard at work processing the millions of returns being filed. While most returns will be accepted without a second glance, a select group of taxpayers will find themselves subject to closer scrutiny in the form of an audit. A financial advisor can help you figure out what you should do with your taxes. Let’s break down the most common IRS audit triggers.

The IRS conducts audits on a small number of returns each year, typically under 1% of those filed. Some unlucky taxpayers are chosen at random but others may be targeted if their return sends up a red flag. Certain factors are more likely than others to trigger an audit and knowing what they are can help you avoid unwanted attention from Uncle Sam.

Failing to report all of your income is one of the easiest ways to boost your odds of being audited. Whenever you’re issued a W-2 or 1099 for taxable income you’ve received, the IRS automatically gets a copy too. When you file your return, the IRS will check to make sure the amount of income you’re reporting is the same as what they have on file. If the numbers don’t match up, there’s an excellent chance that you’ll be contacted for an audit to find out why.

2. Making Too Much Money 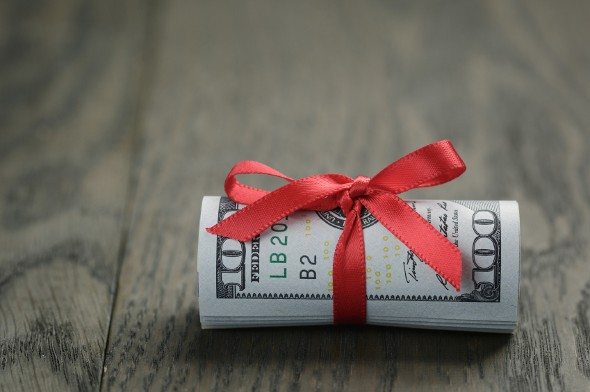 Statistically speaking, high-income taxpayers are much more likely to be targeted for an audit. IRS statistics show that in 2014, the audit rate was 0.86% for taxpayers. Jump to the most recent tax year and the rate falls even farther, to 0.50%, as the IRS has chosen to audit fewer and fewer upper class filers. Sill, if your income has jumped significantly over the last year, it could increase your chances of showing up on the IRS radar.

The same is true if you’re claiming deductions for business expenses, including travel, lodging and entertainment. If what you’re claiming is significantly higher than what the IRS considers to be average for taxpayers in your income bracket, they may want to take a closer look at your return. Keeping accurate travel records and receipts for all of your deductions is your best bet if the IRS decides to come calling.

Doing your returns yourself can save you a lot of money on tax preparation services but it could get you into trouble if you’re not careful. Something as simple as putting a decimal point in the wrong place or adding numbers incorrectly could be enough to trigger an audit. Estimating or rounding up numbers is also a big no-no, since it may look like you’re fudging the facts to the IRS. 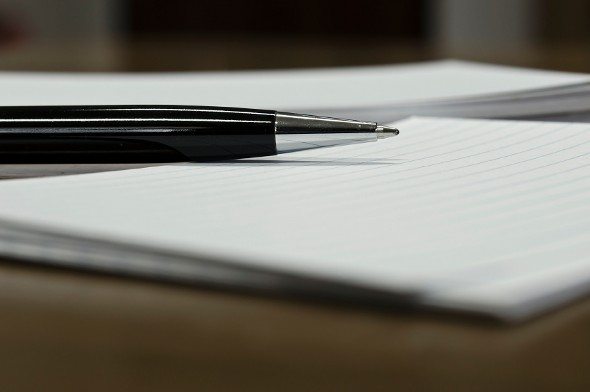 With the economy still struggling to get back on solid ground, it’s not uncommon for business owners to report losses on their taxes. If you’re claiming unusually large losses, don’t be surprised if the IRS wants to double-check your return. The same is also true when it comes to hobby activities. You’re allowed to deduct expenses for a hobby, up to the level of income you earn but you can’t deduct losses. If you claim hobby losses and you’re audited, you’ll have to prove that the activity has a business aspect to avoid a penalty.

The prospect of an audit can be panic-inducing but you shouldn’t let it keep you from getting all of the credits and deductions you’re entitled to. There’s no way to guarantee you won’t be audited but some careful tax planning can help you keep your profile as low as possible.

Tips to Help You Get Through Tax Season