What You Should Know About Estimated Tax Payments 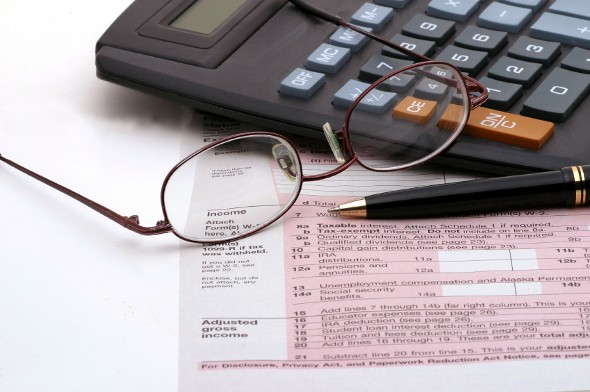 If you are an independent contractor or business owner, you are responsible for making sure that you get the correct tax payments to the government — unlike people who work as employees ofa company which withdraws payments from each paycheck. Estimated taxes are what you expect to pay on any salary you earn that isn’t subject to withholding, along with other income like interest, dividends and capital gains. For help figuring out your estimated taxes and make sure you don’t make any costly mistakes, consider working with a financial advisor. 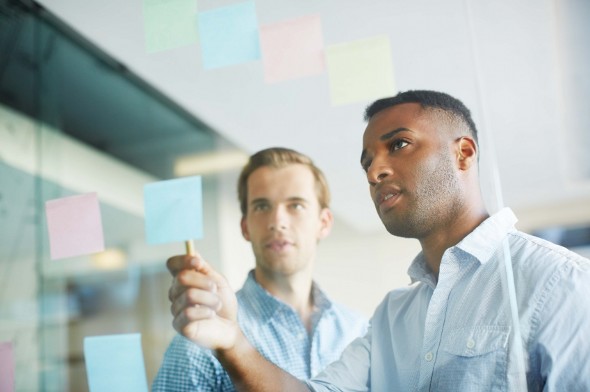 Generally, you’re responsible for paying estimated tax if you’re self-employed or own a business as a sole proprietor, partner or an S corporation shareholder. If you file tax as a corporation, the IRS requires you to make estimated payments if you expect to pay $500 or more in taxes at the end of the year. The threshold goes up to $1,000 if you file as a sole proprietor or partnership.

Estimated Taxes: Calculating What You Owe

Figuring out what you’re going to owe in estimated taxes can be tricky if it’s your first time paying them. If you’re self-employed, you’re not only paying federal income tax but you’ll also owe a self-employment tax, which is currently set at 15.3%. Self-employment tax covers the taxes you’d normally have withheld for Social Security and Medicare.

You’ll also need to add up your deductions. Those reduce your taxable income. From there you can factor in any credits you qualify for. If you’re not sure where to get started, the IRS offers a worksheet to help guide you through the calculations. 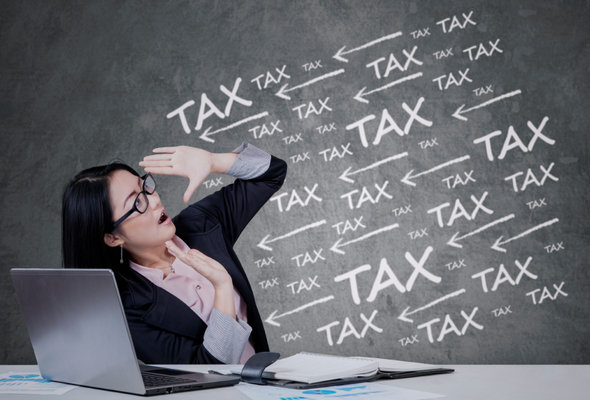 Normally, if you owe income taxes you have to pay by the April filing deadline to avoid a penalty. But that’s not the case with estimated taxes. These are due four times during the year: in January, April, June and September.

If you don’t pay enough tax by the due dates, you may get hit with a penalty when you file your taxes in April even if you’re owed a refund. To avoid the penalty, you have to owe less than $1,000 in tax. Or you can pay 90% of what you owe for the current tax year or show that you paid everything you owed for the previous year (whichever amount is smallest).

When you’re running the numbers on your federal quarterly taxes, you also have to add in what you must pay to your state tax agency. The due dates for state estimated taxes are the same as the dates for federal taxes. Depending on where you live, you may be penalized for underpaying taxes or missing the due date on state income taxes.