11 States That Do Not Tax Retirement Income 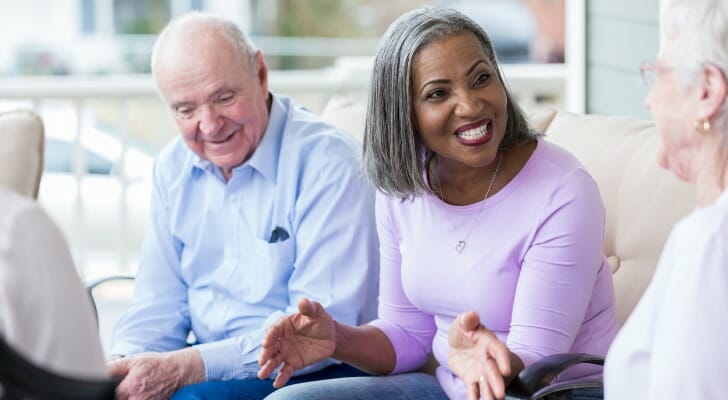 States vary widely in the way they tax retirement income so location is an important consideration in financially planning for retirement. Some states don’t levy income states on any sort of retirement income, while others tax IRA and 401(k) distributions, pension payouts and even social security payments like ordinary income. Income taxes are just part of the story, however, as some states with low or no income taxes have high property, sales and other taxes. Consider working with a financial advisor when you are planning for retirement to make sure you avoid any unnecessary taxes.

The situation is more complex when it comes to how states will tax your income. Many states have no income tax at all, so all retirement income, as well as other income, is state tax-free. Most states specifically exclude Social Security benefits from taxation. Some others also exempt retirement account distributions and pensions. Most have a mix of approaches to taxing retirement income.

Now that you have a good baseline knowledge of how retirement taxes work at the state level, let’s dive into the states that won’t tax you at all. 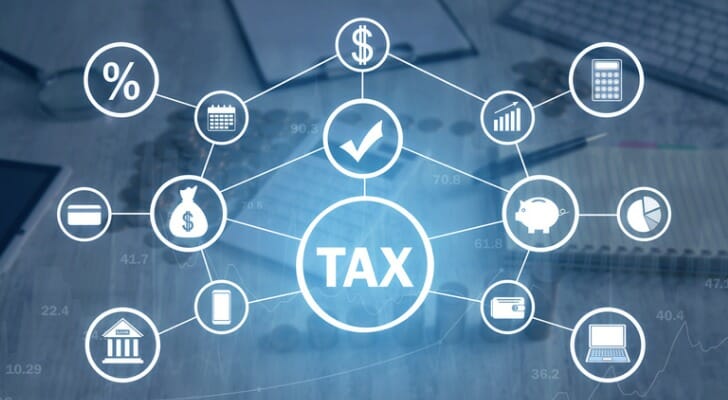 Some states that don’t appear on this list of those that don’t tax retirement income at all are still relatively generous when it comes to letting retirees off the tax hook. For instance, Georgia does not tax Social Security retirement benefits and also provides a deduction of up $65,000 per person on all other types of retirement income.

Also, in Pennsylvania all Social Security benefits and IRA and 401(k) income is exempt. And the Keystone State does not levy income tax on pension payments for those over 60. Clearly, state taxation of retirement income is somewhat complicated. One of the biggest differences between states is the variety of income caps to qualify for exemptions.

In addition, state taxation of retirement benefits is a moving target. State tax laws change over time. For instance, New Hampshire’s 5% tax on dividends and interest is due to be phased out by January 2027. Until then, the tax rate on dividend and interest income in New Hampshire declines every year until it reaches zero. 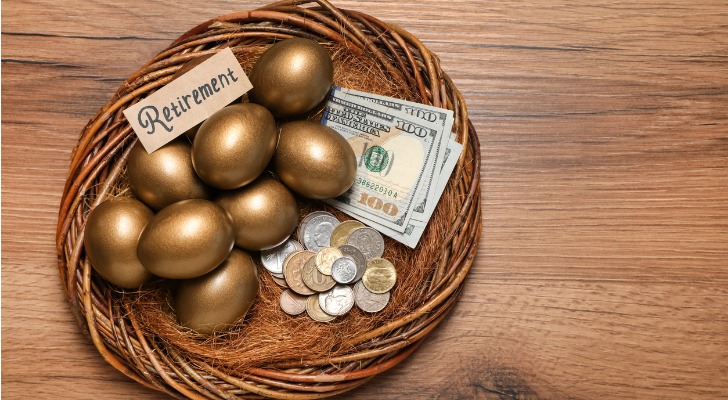 Eleven states levy no income taxes on retirement income from any source. Others offer resident retirees varying degrees of exemptions from taxation on Social Security, retirement account distributions, pension payments and other types of retirement income. Some of the exemptions are generous enough that many retirees in those states won’t pay any income tax. Details such as the retiree’s income matter and vary by state, so it’s important to check with the state tax office for details before relocating to save on taxes.