Can a Public Company Go Private? 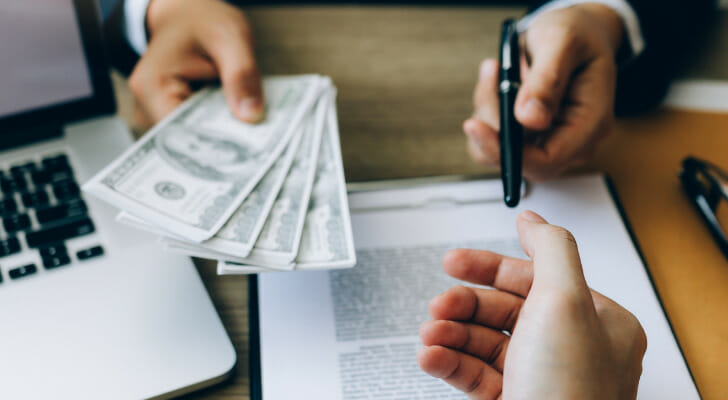 In recent months, the news has been full of speculation about Elon Musk potentially purchasing Twitter and making it a private company, leading some people to wonder exactly how that works. Firstly – yes, a publicly traded company can, in fact, become privately held again. While the application of this can be fairly complicated (as all major financial transactions are), in theory it’s a pretty straightforward process. If a company buys back enough of its own shares, or if a private investor does so, it can transition back to a privately held firm.

A financial advisor can help you make the most out of all your investments. Find one with SmartAsset’s free tool.

The two most common structures for a company with multiple owners are privately held and publicly traded firms.

When a firm is privately held, this means that it does not have shares of stock that meet SEC requirements for general trading. Its shares aren’t listed on any public exchange and only accredited or institutional investors can buy in.

Note that this does not mean that the company has no shares of stock. A privately held firm can take many forms. In some cases, the company might be owned by a small number of individuals who founded it. Other privately held companies may have a number of different investors who all own portions of the company, often a combination of founders, private investors and people who have been directly issued shares. In all cases, however, the company has not gone through a regulatory process to issue its shares. It is owned by founders, accredited investors, venture capitalists and other similarly situated groups.

A publicly held firm is one that sells shares of stock to the general public. In this case, the firm has gone through the regulatory process known as an initial public offering. This is when banks, lawyers and regulators review a company’s finances to ensure that it is suitable for widespread trading. If the company meets SEC standards, it can be listed on a public exchange. From that point on anyone who can legally trade securities in the United States can buy and sell shares of the company’s stock.

How Does a Public Company Go Private? 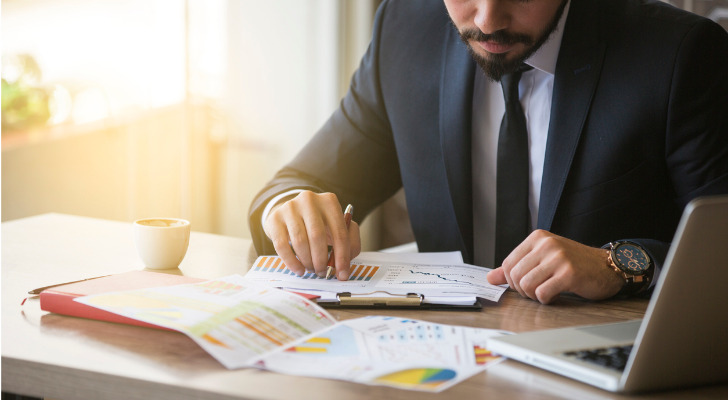 When a company goes back to private ownership, this is known as “delisting.” The company’s stock is literally no longer listed on any public stock exchange. It reclassifies its shares as private, meaning that it no longer certifies that they meet the regulatory standards for public trading. Regular investors can no longer buy shares of this stock. Instead, once again, only accredited investors, institutions and similarly situated groups can invest in the company.

A company goes private by reducing the number of publicly traded shares in circulation until they meet the SEC’s threshold for delisting.

In layman’s terms, to go private a company has to transfer most of its shares from the public market at large to private ownership. Then, with the consent of those owners, the company can announce that it will delist all of its shares.

This can happen in many different ways. A few common examples include:

A company can take itself private by purchasing its own stock from the market at large. It will continue doing so until relatively few public investors remain, and a majority of shares are owned by the company and institutional and accredited investors. At this point, with the approval of a majority of voting shares, the company can delist any remaining shares of public stock.

A private investor or investors will decide to buy the company and take it private. They will buy the company’s publicly traded stock until they own a majority of shares. Then they will delist the remainder.

A common way for two publicly traded companies to merge is for one to buy a majority of the outstanding shares of the other. The new parent company will then literally own the new subsidiary and can use this position to delist the remaining shares of the subsidiary’s stocks.

In a reverse stock split, a company collects the outstanding stock held by all of its shareholders and issues new shares based on a pre-defined multiple. For example, the company might issue back one share for every 10 collected. This allows the company to reduce the number of shares in circulation, which makes it easier to buy out smaller shareholders and consolidate the company’s owners until it can delist the remaining shares of stock.

How Does Going Private Affect Shareholders? 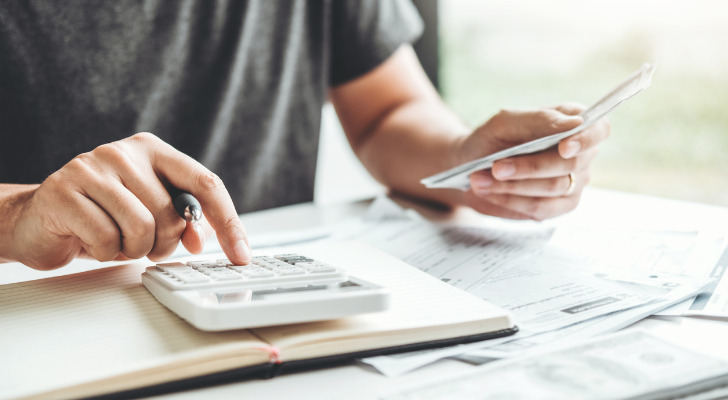 Going private is expensive. A company cannot simply take away an investors stock, nor can it announce that those shares don’t exist anymore. It always must trade value for value. Since the stock is publicly traded, that value is determined by the market. If a company wants to buy back its own stock, for example, it must do so based on market prices. Once investors get wind of what’s happening those tend to go up, so the company needs to be prepared to pay elevated prices for those shares. The same is true of a merger or a private buyout.

Generally speaking, when someone wants to take a company private, they will announce that they are prepared to buy outstanding shares of stock at some rate significantly above the current market price. This allows them to collect stock without getting outbid by third parties (who can then charge even more exorbitant prices for those final few critical shares).

The same is true for a reverse stock split. If a company wants to issue one share in exchange for 10, it must be prepared to value the new stock at 19 times the price of the old.

For individual investors, going private can mean several possible things. The details depend entirely on the circumstances of their individual investments. Usually individual stockholders will have the chance to sell their stock at a premium price. This will come through the market (as prices go up), and they may also receive an explicit offer to sell their stock to whoever wants to take the company private. This is called a “tender offer.”

As a general rule, individual shareholders can refuse a tender offer if they want. In that case, eventually your shares will become private. Once that happens you can’t buy new shares of this stock, but you can sell it to qualified investors. However this will be a fairly slow and difficult process and you may not get the best price. In almost all cases individual investors will be better off accepting a tender offer or selling during the privatization process while prices are particularly high.