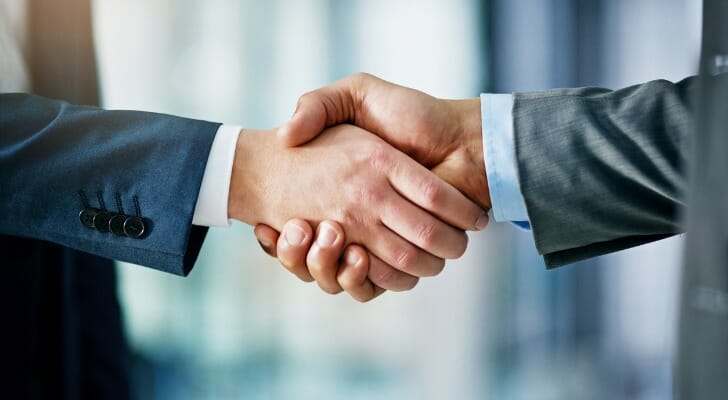 After weeks of drama, Elon Musk has finalized a deal to buy Twitter, the platform on which the world’s richest man frequently makes flippant remarks and employs middle-school humor.

Previously the company’s Board of Directors had confirmed receipt of the unsolicited offer and adopted a “poison pill” plan to prevent Musk from accumulating more stock in a hostile takeover.

Now, however, Twitter and Musk have reached an agreement after all, with Musk set to take Twitter private. Here’s what the purchase means for current Twitter shareholders — and what to expect in general when a company whose stock you own goes private.

A financial advisor could help you plan for retirement and help you select investments that align with your financial goals. Find a qualified advisor today.

Elon Musk surprised the world just two weeks ago when, in a stunning move, the billionaire tweeted that he had filed a non-binding proposal with the Securities and Exchange Commission to buy Twitter’s outstanding common shares for $54.20 a share. Only three days before, Musk had reversed his decision to join the company’s Board of Directors, which would have limited his ability to expand his 9% stake in the company.

Twitter’s Board then adopted a limited duration shareholder rights plan, commonly known as a “poison pill” that would dilute the value of the company’s outstanding shares if any entity attempted to accumulate 15% or more of the stock without the Board’s permission. This news came a day after Musk announced his acquisition bid, buying the company more time to consider the proposal.

Now, not 10 days after the original announcement, major news outlets announced that Twitter and Elon Musk reached advanced discussions to seal the deal after all. Twitter confirmed the announcement on Apr. 25, 2022, after the Board unanimously approved the $54.20-per-share acquisition for recommendation to Twitter shareholders.

Musk’s pursuit of Twitter may have much to do with his ties to the platform. His Twitter account boasts more than 83 million followers and he has frequently commented about censorship and free speech. The billionaire offered to buy all outstanding shares for $54.20 a share and has since stated a desire to take the company private. 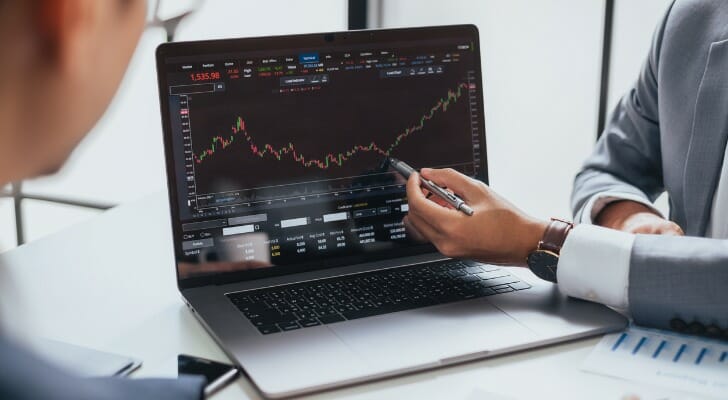 Twitter stock has historically traded between $31.30 and $73.34 a share and currently trades around $50 per share following Musk’s acquisition offer. That means that shareholders who buy stock at the moment could earn nearly 10% off their purchase if the Musk deal goes through. If the deal collapses, however, the company’s stock price could fall 30% to where it was trading before Musk’s announcement went live.

In order to go private, Twitter’s Board will negotiate a takeover deal with Musk and then host a special election for its investors to accept or decline the purchase. Any investor who owns voting stock in the company would be able to vote, although institutional shareholders who tend to hold larger amounts of stock would represent a consequently larger portion of the vote.

Twitter will then propose a tender offer for a minimum of 20 days to ensure all shareholders have a chance to weigh in. This tender offer represents the company’s request to purchase all outstanding shares at an agreed-upon price–in this case, Musk’s offer of $54.20 a share. Essentially a tender offer is a public bid for shareholders to sell their stocks at a set price.

Assuming the purchase goes through, Twitter will be delisted from the stock exchange and will no longer be publicly tradeable. The Jumpstart Our Business Startups Act (JOBS) of 2012 makes it so that Twitter could maintain up to 2,000 private shareholders without SEC regulation requirements, but the majority of investors will receive automatic cash payouts for purchased shares. Investors would see the cash value of their position reflected in whichever account was originally used to purchase the security when the company officially goes private. 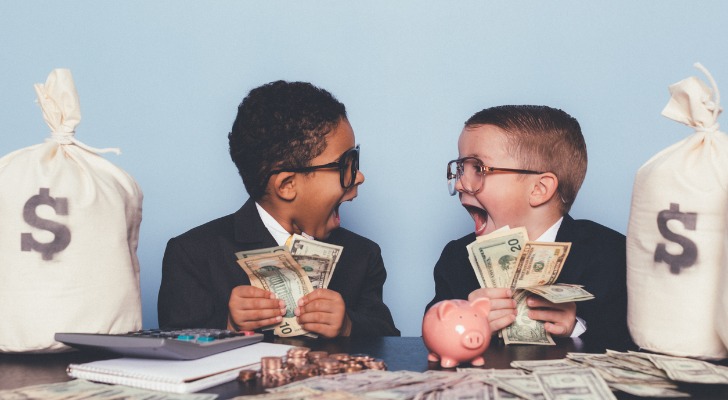 Elon Musk and Twitter Inc. have finalized discussions to take the social media platform company private. Musk previously voiced concerns about censorship and the company’s performance, and if successful in his acquisition bid, the billionaire may be prepared to make substantial changes.

Currently Twitter is trading at around $50 a share, and if the company’s shareholders agree to sell at Musk’s offered price of $54.20 a share, investors could be set to make a quick 9% gain. Whether or not you should buy shares of a company that may go private depends on your tolerance for risk. Consider speaking with an expert who can help you evaluate the trade-offs.