What Is an IPO? 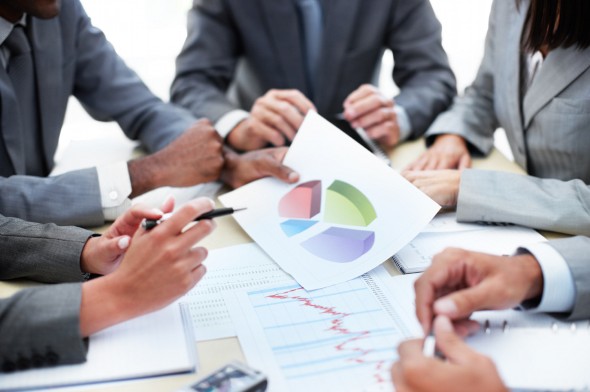 There comes a time when businesses decide to take the plunge and go from being privately-held companies to public ones. This move gives business owners the opportunity to sell stocks to the general public rather than just a few shareholders. In stock market terms, it’s referred to as seeking an initial public offering (IPO). Never heard of an IPO before? We’ll break it down.

Check out our asset allocation calculator.

A company can be part of either the private or public sector. If it’s a private company, that means it’s owned by a small group of people. Private businesses can have multiple investors with stake in the company but because they’re private, their stocks are not traded publicly on an exchange.

Most privately-held companies are on the smaller side. But a number of large, successful businesses – like IKEA and Chick-fil-A – have never issued stocks via an IPO.

Businesses that plan to let the general population buy shares in their company can have an IPO. In laymen’s terms, an IPO marks the first time that a company sells stock to the public. Also known as “going public,” it’s a long and complicated legal process that can take anywhere from three months to almost a year to complete.

Once a company goes public, it can no longer make all of its financial decisions internally. Instead, it submits its financial documents to the Securities and Exchange Commission (SEC) each quarter. And unlike private businesses, public companies can have thousands of shareholders at one time.

How to Go Public 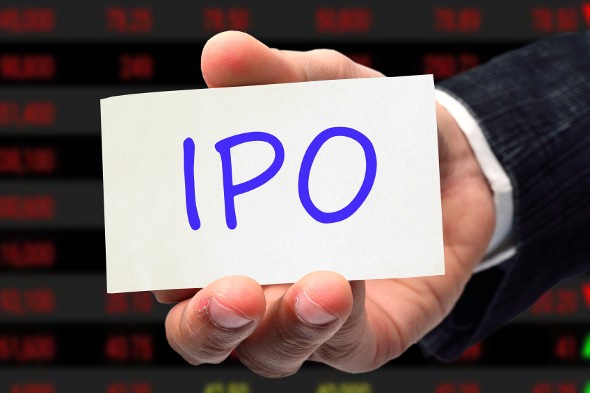 In order to be officially listed on a public exchange, a company must first choose a bank or an investment firm to work with such as Morgan Stanley or Credit Suisse. The investment bank (the underwriter) takes the lead and helps the private company set up the IPO. Often, more than one bank is involved so that they’re all taking on less risk when selling the company’s stock.

The company and its underwriters have to decide on the kind of stock they want to sell and pick a price for the IPO. Generally, securities can be sold as common or preferred stocks.

After that, the bank will draw up a registration statement (known as a preliminary prospectus or a “red herring”) to send off to the SEC, complete with information about the company’s financial status, its legal issues and the stakes that others already have in the business. In the meantime, the company may promote the upcoming IPO through road shows that it holds across the nation. Using the red herring, the company provides interested investors with facts about the company and its leaders, its finances and its potential for success in the stock market.

A company’s prospectus might be edited several times, but as soon as everything checks out with the SEC, the company can set a price for its shares and choose a date to go public. These last details go into a final prospectus. Once the company goes public, investors can buy shares straight from the company or from their peers in the stock market.

The Benefits of Going Public

Becoming a publicly-traded company can give a business and its investors access to more money. You probably won’t see any random mom-and-pop shop with an IPO. Having one signifies that your company has a degree of status. It has reached the point where it either needs more funding to expand or it wants to reward its owners with a fatter paycheck.

With its extra cash, a business can open a branch in a new city or draw top-notch employees to the company who would love to have a job with stock options. Working for a business traded publicly on the Nasdaq can carry more prestige than working somewhere that offers nothing but a basic 401(k) plan in its benefits package.

Why an IPO Could Be a Bad Idea 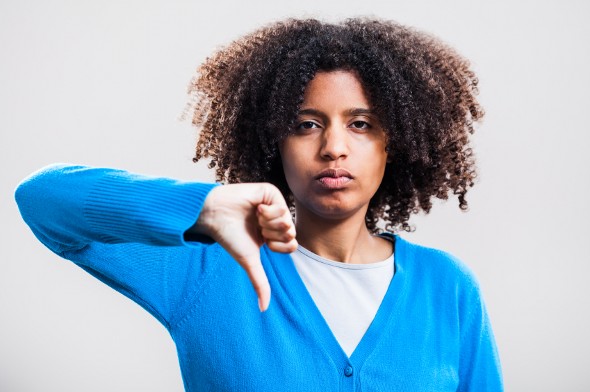 While going public has its perks, it has its drawbacks too. The IPO process could take longer than anticipated. Even if you have stocks on a major exchange, there’s no guarantee that they’ll perform well or provide a decent return rate.

Facebook’s IPO, for example, got off to a rocky start. There was plenty of confusion surrounding its first trading day, causing some shareholders to file lawsuits against the tech giant. Unexpectedly, its stock tanked before it finally recovered.

Try out our free investment calculator.

Any publicly traded company has to abide by stringent rules and guidelines and consult with its board of directors before making major decisions. And when a company goes public, all of its business gets laid out on the table before the SEC and everyone else.

Another factor to keep in mind is that an IPO doesn’t come cheap. A company will likely need millions of dollars to cover the cost of road shows, accounting and legal fees, plus the cut paid to its underwriters and its directors.

Before going public, you’ll want to think about whether your company can handle having an IPO. You could potentially make millions but in order to get to that point, you’ll have to sacrifice your privacy, your time and a lot of money upfront.