The Misery Index: Definition and History 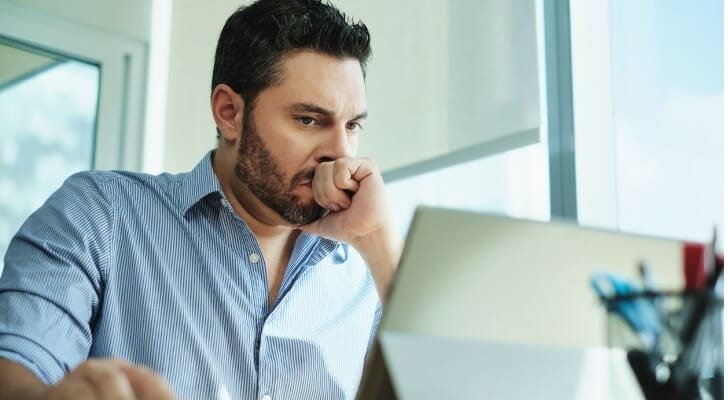 The Misery Index, otherwise known as the Economic Discomfort Index, is used to measure overall hardship in an economy. It is a back-of-envelope calculation that putatively indicates how the average person is doing economically. Some economists consider it a useful gauge of daily hardship for consumers and an overall indicator of discomfort (or “misery”) in an economy.

The Misery Index is defined as the sum of current, seasonally adjusted unemployment plus the current inflation rate (MI = U + I).

So, for example, if the current unemployment rate is 4.7% and the current inflation rate is 2.3%, the economy will have a Misery Index of 7.0.

When the Misery Index was first proposed in the early 1970s by Arthur Okun, economists considered unemployment and inflation two of the most important factors for consumer experience in the marketplace. Unemployment usually defines an individual’s access to cash. High unemployment will tend to reduce wealth across the economy, increasing the number of people without an income and pushing wages down across the board. In a nutshell, more people will have less money to spend.

At the same time inflation is the process of prices going up. The annual inflation rate is the rate at which prices increase for goods and services overall. For example, with a 2% inflation rate, if a loaf of bread costs $1 in one year, it will cost $1.02 the next. This process erodes consumer purchasing power by making the same products cost more over time.

Ordinarily unemployment and inflation move counter-cyclically from each other. When unemployment falls, consumers lose wealth and prices decline as stores compete for increasingly scarce customers. During times of low unemployment, consumers get wealthier and stores can charge higher prices as demand exceeds supply.

However, during rare instances unemployment and inflation increase together. In fact, it is no coincidence that the Misery Index came into popular use during the 1970s, an era of high unemployment and inflation known as “stagflation.” During these conditions consumers have less money to spend while prices are also on the rise. Together these factors increase overall consumer hardship, or “misery.” The Misery Index measures this combined economic pain, and a high index indicates that the employment/inflation relationship may have fallen out of balance.

How to Read the Misery Index 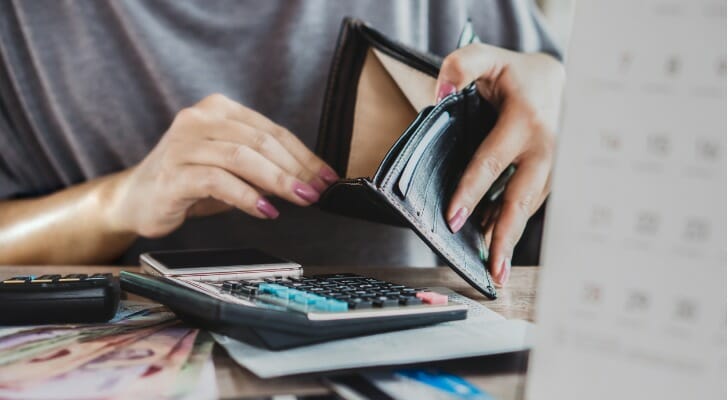 It’s important to understand that the Misery Index does not actually measure any real thing. This is not a precise indicator in the way that, say, the quit rate reflects number of people who leave their jobs each month.

In fact the Misery Index combines metrics that measure completely different phenomena, the number of people out of work in a given month and the rate at which prices change, making the final number an abstract concept instead of an applied measurement.

The Misery Index gives a general sense of consumer experience in the marketplace. The higher the number, the worse things are. It means that more people have lost their jobs and are paying higher prices to maintain the same standard of living. A lower number means that consumers are generally getting more comfortable, with greater wealth and lower prices.

A “normal” rate for the Misery Index in the U.S. should be between 5.5 and 6.5. This is reached by adding the Federal Reserve’s target inflation rate of 2% and the unemployment rate of 3.5% to 4.5% that economists generally consider full employment. A Misery Index higher than 7 means that either unemployment or inflation has grown past historic norms, while an index below 5 means that those are falling. (At time of writing the U.S. Misery Index was 11.7, combining low inflation with high unemployment.)

Limits of the Misery Index 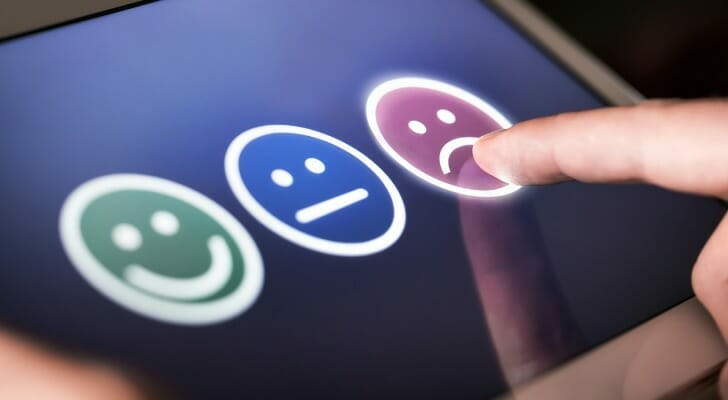 Economists consider the Misery Index a flawed thought experiment. At best it can give a general feel for economic conditions. At worst it can miss important information about the current state of the market, not least because unemployment is a lagging indicator. The index omits critical information about consumer experiences, such as GDP growth, wage and salary growth, labor force participation, consumer confidence, and the quit rate (which measures confidence in the labor market).

For example, in 2016 the average unemployment rate in the United States was 4.7%, barely above what economists consider full employment. At the same time inflation was 1.3%. This made for a combined Misery Index of 6.0, indicating that the U.S. economy was generally in great shape.

This shorthand number would have missed a great deal though. It would have missed the ever-greater proportion of personal income dedicated to housing prices and rental costs, particularly in the cities. It would have also missed the increasing amount of household income dedicated to debt payment, particularly student loans and credit card bills. This Misery Index would also not have captured the fact that wage growth remained all but stagnant, which promoted widespread financial insecurity.

In fact, this low wage growth helped to keep inflation down despite robust unemployment (people had less money to spend, keeping prices down). This, in turn, reduced the Misery Index, making it appear as though the average consumer was actually better off as a result of low and stagnant wages.

The Misery Index is an interesting thought experiment, and can be useful as a back-of-envelope calculation. But it should not be mistaken for real economic data. Partly, that’s because both unemployment and inflation are complex phenomena that are not completely understood and that sometimes change in unexpected ways. And partly, that’s because human misery – and its opposite – are not always exclusively dependent on income and purchasing power.