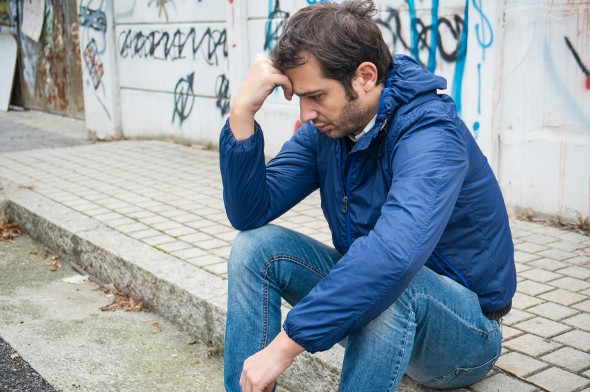 Inflation becomes a problem when average prices rise too fast, hurting consumers, businesses and investors. Deflation can wreak havoc on an economy as well. There’s deflation when growth is slow and overall prices are on the decline. Yet another issue that we have to worry about is stagflation. We’ll tell you what it is and the signs that indicate that it’s approaching.

Check out our inflation calculator.

Stagflation is an economic condition that combines inflation and stagnation. In other words, it’s a period often marked by increasing prices, high rates of unemployment and an economy that’s expanding at an incredibly slow rate. Production slows, GDP drops and consumers stop spending as much money as layoffs rise.

The concept of stagflation can be hard to understand for a few reasons. High rates of inflation and high prices usually indicate that an economy is growing too fast, lowering the overall purchasing power and lowering the value of a country’s currency. And when unemployment is high and people have less money in their pockets, prices usually fall since the demand for goods and services falls.

But when there’s stagflation, both prices and unemployment are high. That combination is what makes stagflation such an unusual situation for an economy to be in.

Figuring out how to combat stagflation can be particularly difficult. That’s because strategies that can keep inflation low and cool down the economy (like raising interest rates and lowering the money supply) can make an unemployment problem a lot worse. On the flip side, programs created to stimulate job growth can push up the inflation rate.

Related Article: Up, Up and Away – Understanding Inflation 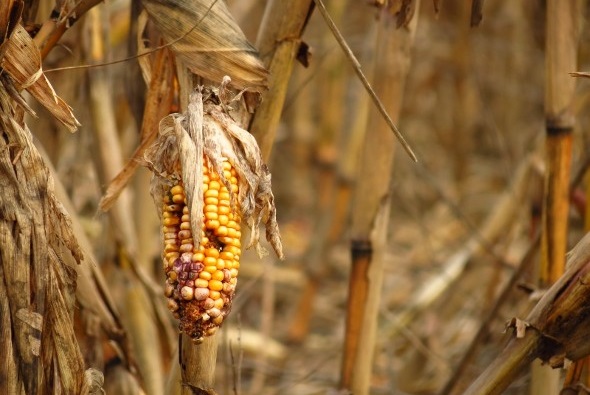 Exactly what leads to stagflation remains a bit of a mystery and explanations can vary depending on who you talk to. Some economists argue that stagflation happens because economies moves in cycles and must reach a point at which growth is stagnant and prices are high.

Those who disagree with that theory claim that increased costs on the supply side – such as rising food prices and the scarcity of other key resources – cause stagflation. And some people think that stagflation happens when taxes are too high and people become too comfortable relying on government programs like Medicare and welfare. Still others believe that stagflation occurs when the government pumps too much money into the economy.

Perhaps the best example of stagflation is the energy crisis that rocked economies around the globe in the ’70s. Back then, the United States relied heavily on foreign imports of oil. There was conflict in the Middle East between the Israelis and the Arab population and when that led to the Yom Kippur War in 1973, America decided to back Israel.

To retaliate, the Organization of Arab Petroleum Exporting Countries cut back on their production of oil and placed an embargo on the U.S. and a handful other countries. Oil prices went up rapidly worldwide and America was left to deal with a depleted supply of fuel.

Without enough gasoline to put into vehicles, the automobile industry in the U.S. took a hit. Transportation costs went up and eventually prices across the board were on the rise. Meanwhile, job growth slowed tremendously and the economy continued to suffer even after the embargo was lifted in 1974.

Related Article: Everything You Wanted to Know About Unemployment 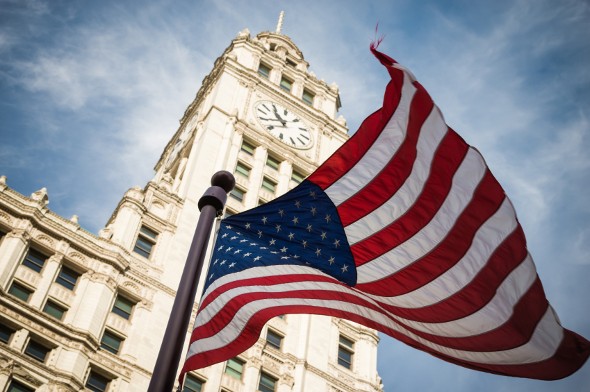 Even though the country ended up in a recession, stagflation and some of the issues that came with the oil crisis were finally alleviated when the Federal Reserve raised the federal funds rate. Since stagflation cannot easily be remedied, government officials try to do whatever they can to avoid stagflation.

Unfortunately, policymakers haven’t been able to come to a consensus on the most appropriate way to address stagflation. Folks who blame stagflation on supply-side problems suggest that these problems must be fixed and that unemployment must be contained. Others say that when there’s stagflation, the government should take a step back, let harsh monetary policies lapse and allow prices to fall naturally.

Stagflation is a perplexing phenomenon that goes against some of the most basic economic principles. It surfaces when both unemployment rates and average prices are up.

While avoiding stagflation entirely might not always be possible, there are strategies you can turn to in order to safeguard your investments. For instance, including a diverse assortment of securities in your portfolio and choosing assets that’ll help you beat inflation are two ways to protect yourself from the consequences of stagflation.