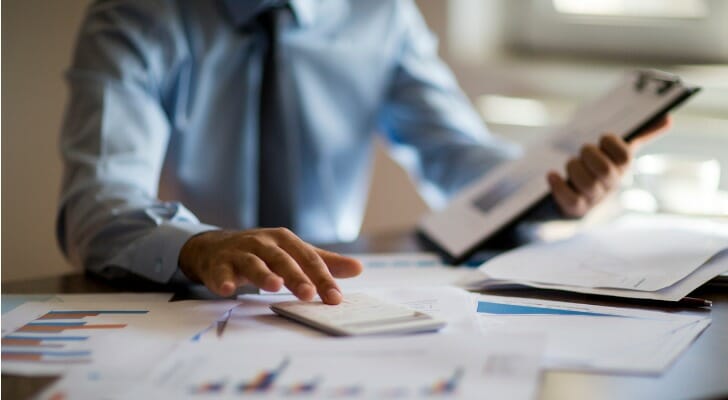 They say that hindsight is 20/20. There’s also an old joke that economists have predicted nine of the last five recessions. These two sayings encapsulate, respectively, the concepts of “lagging” and “leading” indicators – the two key categories of data that economists and businesses use to make decisions. A lagging indicator shows how the economy has performed in the past, and gives concrete data about its current outcomes. A leading indicator predicts how the economy will perform in the future and is based on data about current outcomes. Here’s what you should know about these two key metrics.

How Lagging and Leading Indicators Are Used

Lagging and leading indicators are a common tool for business and financial analysis as well. In fact, virtually any form of quantitative analysis and prediction will rely on this concept. However, for ease of use, in this article we will refer to how this applies to economic research.

Together economists use lagging and leading indicators to understand the state of the economy overall and to anticipate how it will move in the years to come.

What Is a Lagging Indicator? 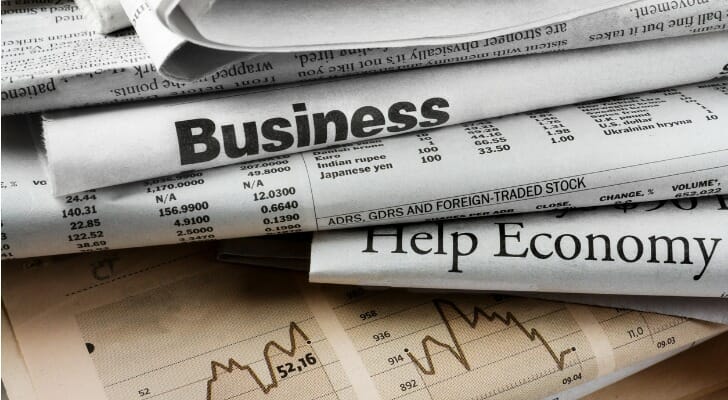 The employment report is an example of a lagging indicator. Every month the Bureau of Labor Statistics publishes information on how many jobs the U.S. economy created and destroyed over the course of the previous month. While economists can use this data as the basis for future decisions, it is not a prediction of what the market will do going forward. Instead it is a statement of how the labor market performed previously.

What Is a Leading Indicator? 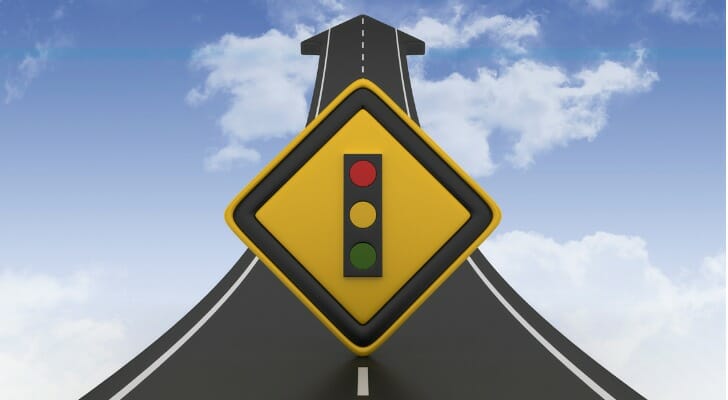 The quit rate is a good example of a leading indicator. One of the most important, but rarely reported, pieces of labor data is the percent of workers who voluntarily leave their jobs every month. This quit rate is a strong indicator of consumer confidence at large. People who feel good about their finances and the labor market will be more likely to leave a job in search of a better one, while workers who feel financially insecure or anxious about the labor market may stay in their positions longer.

This makes the quit rate a very good leading indicator for the labor market and consumer economy overall. By measuring how many people quit their jobs every month economists can predict how the economy as a whole is likely to develop in the months ahead. A strong quit rate suggests that the economy may do well, as workers are showing signs of financial strength and confidence. A low quit rate can suggest an economic downturn may be coming as workers show signs of financial uncertainty.

Leading indicators predict the result of a system or a series of decisions, letting economists use them to influence outcomes down the road. They can also be frustrating, however, as they are never precise. Leading indicators can suggest what will happen but can never tell for sure.