A Guide to Free Market Economies 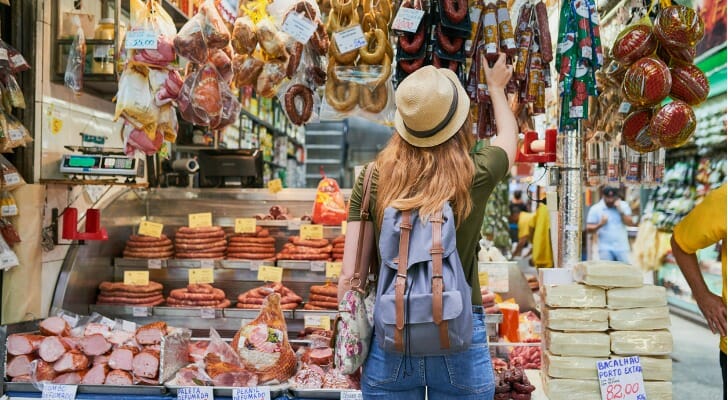 A free market economy is one in which prices and earnings are set between private actors and determined by market forces such as supply and demand. These economies can have greater or lesser degrees of government regulation, but it is uncommon for a government or other third party to impose predetermined values on services, goods or labor. Here’s what you need to know about free market economies.

What Is a Free Market?

At its most basic, a free market is one in which individual consumers, businesses, workers and employers determine the price of goods and services among themselves. Another way of phrasing this is that a free market is a system in which prices are set between individual buyers and sellers. Market choices are made in a decentralized manner, with individuals and private businesses making most economic decisions.

For example, say that a local fast food restaurant wants to hire a waiter. It posts the job for $9 per hour. You might then see this job posting and decide not to take it, feeling like the work isn’t worth that rate of pay. If no one else applies, the restaurant might raise its offer to $11 per hour, perhaps leading you to decide that this is now a worthwhile amount of money for the work involved.

This would be a free market in action. The employer set a price for labor at $9 per hour. The market rejected that price when nobody applied for the job. So the employer raised their offer to $11 an hour, which the market accepted in the form of someone applying for the job at the higher rate. 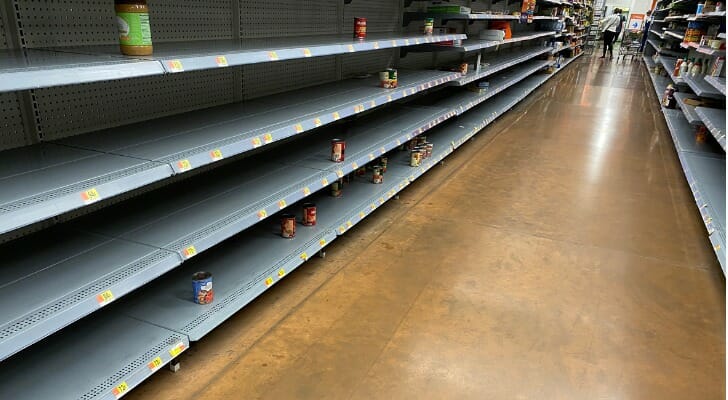 The most significant alternative to a free market is what is known as a command economy. This was the model of the former Soviet Union, which established national production goals based on its infamous five-year plans. It’s also the current model of Cuba, North Korea, Syria, Venezuela and Angola.

Another contemporary example is the mixed model applied by the Chinese government. Under the current Chinese model, the economy is run with elements of capitalism mixed with government requirements and subsidies. To subsidize jobs and growth, the government requires ongoing construction projects beyond what the economy actually needs in the form of office, home and retail space. This has led, among other developments, to the vast Chinese ghost cities.

Under a command economy, prices are set by a centralized authority. This authority, typically the government, determines the supply of goods and services, sets the prices for them and often will establish demand either through direct purchasing, subsidies or mandated consumption.

The Free Market as an Information Source

As explained by the 18th century economist Adam Smith in his book “The Wealth of Nations,” the most important element of a free market is the information it provides.

In this model of an economy, prices are set by the countless interactions between individuals every day. This means that every price reflects the collected experiences of all market participants, and this information can move through the market in real time as people make decisions based on fresh price information.

For example, say that there is a local water shortage in Mexico. With less available water, the remaining supplies would get more expensive. This would cause water-intensive crops, such as avocados, to become more expensive in turn. With health as one of the biggest drivers of avocado consumption, this would then cause many health foods and related products to get more expensive. Consumers in California, another suitable region for growing this fruit, would notice these price changes. Farms in this region might then begin growing avocados themselves in an effort to collect the profits available from the more expensive fruits. Thanks to the interactions across a free market, farmers in California can act based on the water shortage in Mexico even if they’ve never heard about it.

This information transfer is generally accepted as the most significant reason why a free market economy tends to generate significant prosperity in contrast to a command economy.

Both free market and command economic models organize resources across a community. In both cases the goal is to determine which goods and services to produce and how to distribute those products by setting prices. Better information allows an economy to make better decisions, with economists generally defining better decisions as those which lead to greater aggregate wealth across the economy.

Under a command economy agencies, economists, predictive models and other elements of leadership generate information. The authority then tries to use this information to determine market factors such as what to produce and what prices to set. This information tends to be limited, however, to the scope and biases of the people gathering it, and the speed with which they can work. This creates numerous bottlenecks which reduce the amount of information that the authority can gather and use.

Across a large economy this creates billions of new data points every day which are in turn processed in real time. When the baker fails to sell a loaf of bread, he decides on the spot whether to adjust his prices or wait for the next customer. When Lyft or Uber sells a ride, their administrators decide every day if this means the market might tolerate higher prices.

In a free market economy data is generated and used by literally everyone who earns and spends money. This is a volume of information that a command economy cannot match. 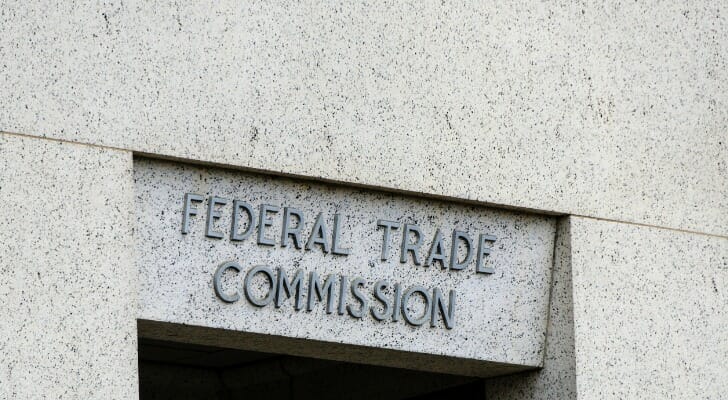 Sometimes a free market economy is defined as one in which the government has little, if any, control over the marketplace. Under this definition a market with any significant amount of government regulation is not a free market in theory or practice. This is inaccurate. A market in which the government has no significant role other than preventing violent crime is known as a laissez faire economy. This is a form of a free market, but one which is almost entirely theoretical. No modern or historic market economy has operated on true laissez-faire principles. This is because markets are created by social and legal practices.

Despite its name, a functioning free market requires significant regulation and oversight to maintain the basic characteristics of free negotiation on market principles such as supply and demand. Without this oversight both external and internal factors quickly distort private negotiations in a way that disrupts market-based pricing.

While all free markets exist in a regulatory environment, by definition it is also true that markets can operate with greater or lesser oversight. Modern markets in particular tend to have significantly more regulation than historic economies did. In the U.S., for example, during the 19th century the labor market had little (if any) government regulation and labor unions were nonexistent. Individual workers accepted whatever rate of pay, under whatever conditions, they could find.

Today, the U.S. generally rejects that labor environment. Now regulations such as the minimum wage, workplace safety laws, 40-hour workweeks and many more have become commonplace. None of these changed the fundamental nature of the free labor market in the United States. Pay is still set, generally, based on what rates and benefits employers are willing to offer and employees are willing to accept. The difference is that these negotiations happen within boundaries set by the regulatory environment.

A free market economy is one in which prices, wages and the supply of goods and services are determined between individuals in a decentralized marketplace. At the heart of a free market or capitalistic economy is the information it provides by the myriad of daily interactions between buyers and sellers. The upshot of a free market is wealth generation that far outperforms the alternative, a command economy.