The Top Ten Jobs for Salary and Growth in 2015 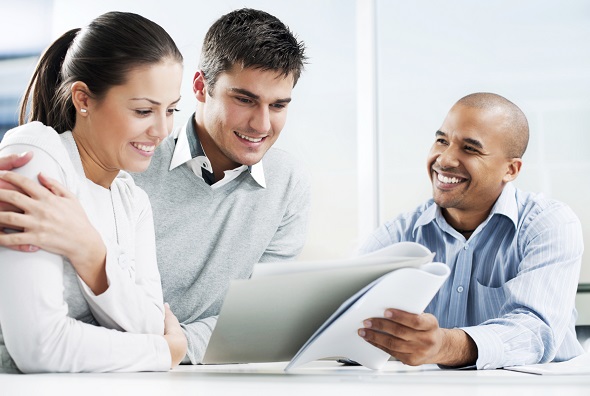 In general, this is a good time for those seeking new opportunities in their careers. Unemployment is low and the economy continues to add jobs every month. Even so, leaving your current position for a new one is a stressful proposition – especially if you aren’t just changing employers, but changing fields entirely.

On the other hand, a successful change of career paths can have huge long-term benefits. SmartAsset researched data on employment and income to find the jobs with the greatest upside.

For our analysis SmartAsset looked at 2013 and 2014 Bureau of Labor Statistics data on nearly 700 jobs, considering every job with total U.S. employment of at least 5,000. Our index tracked the current average salary, the one-year job growth and the one-year salary growth for each profession. We found the number of standard deviations above or below the mean each job scored for each metric and totaled them up to find each job’s overall ranking. 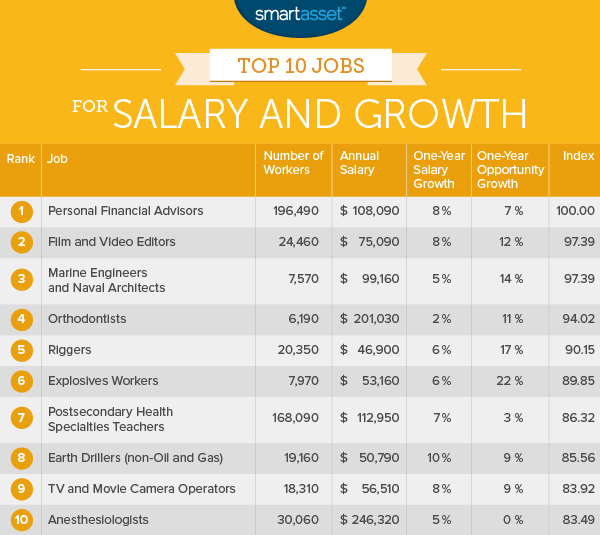 As the economy improves, people have more money to spend – and save. That’s good news for personal financial advisors, who offer their expertise and guidance on important financial decisions, such as how to allocate savings among various investments and how to prepare for retirement. The number of personal financial advisors in the United States grew by 7% last year. Today there are nearly 200,000 in all, earning an average of $108,090 per year.

Many believe we have entered a new golden era of television, with services like Netflix and HBONow pushing the quality (and quantity) of television entertainment to new levels. Add to that the continuing success of original YouTube videos, plus a Hollywood resurgence (2015 is on track to be the biggest box office year ever) and you have what amounts to a boom in the overall film industry. 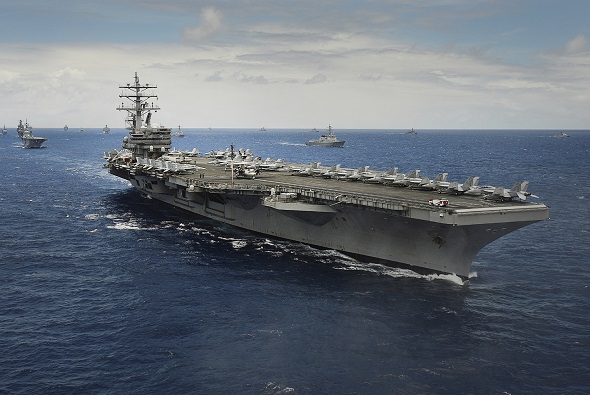 The $4.5 billion USS Ronald Reagan aircraft carrier is one of wonders of the modern world. A floating city, it is powered by two on-board nuclear reactors and carries 90 aircraft along with over 5,000 crew members.

That behemoth is just one (fairly extreme) example of the work done by marine engineers and naval architects, who design ships ranging from submarines to sail boats to yachts. For their efforts, these nautical masterminds earn an average of $99,160 (before taxes) per year.

Overbite? Crooked teeth? Head to the orthodontist, whose job it is to straighten out such matters. Orthodontists are responsible for the braces, retainers and headgear so loathed by school children, but their work is in high demand (parents foot the bills, after all). The average income for orthodontists is more than $200,000 and the number of orthodontists in the U.S. increased by 11% last year.

Job requirements: must be able to lift at least 10,000 pounds on a daily basis. Riggers are responsible for moving, transporting and positioning heavy equipment and oversized loads. This might mean hauling a steam-shovel to a job site or getting a rocket in place for its launch. Riggers earn $46,900 on average, representing a one-year increase of 6%.

Like watching things blow up? This may be the job for you. Explosives workers handle dynamite, ammonium nitrate, fuses, charges and other things that go “bang!” They oversee demolitions and excavations, paying special attention to safety. Perhaps thanks to the rebounding construction and mining industries, the number of opportunities for explosives workers has blown up recently, increasing by 22% last year.

Overall, the medical field is one of the fastest growing in the U.S. Along with orthodontists (ranked fourth) and anesthesiologists (ranked tenth), other fields experiencing strong growth include dentists and pharmacists. Health specialties teachers train all of these workers, so it is no surprise that they are likewise in high demand. Income growth for health specialties teachers was 7% last year.

While the term “drilling” typically brings to mind oil wells, there are about 20,000 drillers in the U.S. who do a different kind of work. These earth drillers bore through rock and concrete, typically in order to lay tunnels for public utilities systems or to access valuable minerals like copper or coal. The number of jobs for earth drillers grew by 10% last year, while incomes increased by 9%.

While everyone can shoot a Vine on their iPhone these days, it takes training and skill to handle the heavy-duty equipment on a TV or movie set. A camera operator isn’t just responsible for hitting play and holding still – they need to make sure each shot is properly framed and that the camera captures a scene as the director desires. For cinema buffs looking to break into the movie industry, this may be a good place to start – the number of jobs for camera operators grew by 9% last year.

Anesthesiologists specialize in limiting the pain of surgery and medical treatment. This is a difficult science, requiring many years of training. However, in the long run that training can pay off. The 30,060 anesthesiologists in the U.S. earn an average of $246,320 annually. That’s roughly five time the average U.S. income.