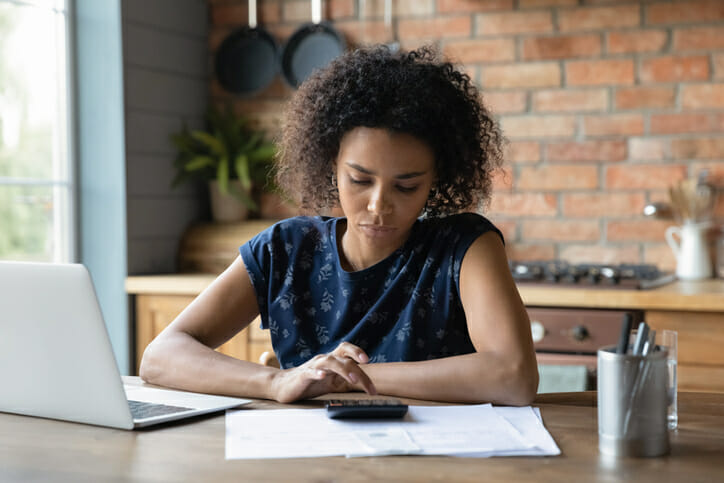 A financial advisor could help you put a tax strategy together for your investments and estate.

What Is an Ad Valorem Tax?

Ad valorem is a Latin term which means, literally, “per the value,” “by the value” or “according to the value.” (Latin does not always translate directly into English.)

For example, say your town assesses an annual tax of 1% on the value of all automobiles. The tax rate will remain constant, everyone pays the same 1%, however the amount owed will fluctuate based on the value of the cars involved. Someone with a vehicle worth $11,000 will owe less in taxes than someone with a $50,000 car.

The alternative to an ad valorem tax is known as a “specific tax.” A specific tax states the exact amount owed for any given individual or transaction. For example, a town might levy an alcohol tax of $1 for every drink sold. It wouldn’t matter whether you sold a cheap beer or an expensive glass of wine. The tax would remain the same. 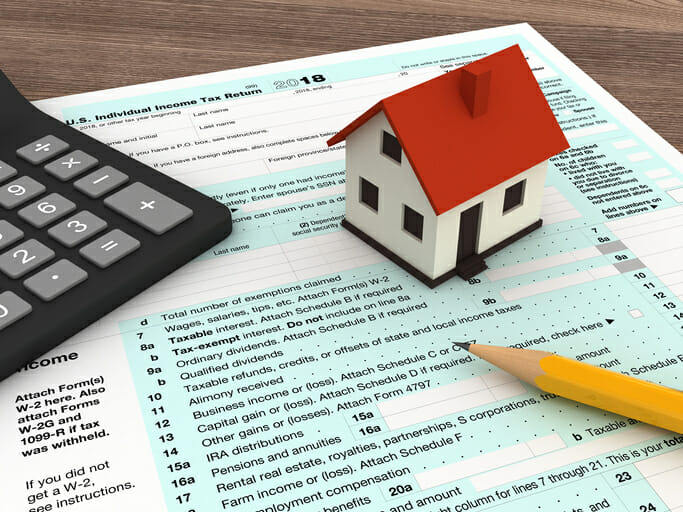 Communities almost always assess properties taxes on large, high-value categories of assets. The most common property taxes are assessed on real estate, as well as cars and other vehicles.

It is uncommon for communities to levy property taxes on smaller or less visible assets. There are several reasons for this. Low-value assets generate less tax revenue while smaller assets, even if high-value, are more difficult to assess. At the same time, real estate and vehicles are high-visibility assets because both are registered with local governments. As a result, the government can know what assets to tax without having to rely on self-reporting.

The owner of an asset is the one responsible for paying any property taxes associated with it. When a community levies property taxes on real estate, it can do so in two ways. Real estate taxes apply to the full value of a piece of property, including all buildings and other improvements. Land taxes (also sometimes called “land value taxes”) apply only to the assessed value of a piece of land, without considering the value of any buildings or other improvements on that property.

Consumption taxes are a form of ad valorem tax assessed at the point of a transaction. In a consumption tax, the community taxes goods and services when you make a purchase. The tax rate remains the same, but it is based on a percentage value of the product or service you are purchasing. As a result, the amount of tax paid varies based on the value of the product purchased.

As an example, let’s say a community levies a 5% sales tax on all products sold. If you buy a dresser for $100, you would pay a $5 sales tax on that purchase. This would be an ad valorem tax because it is a fixed rate, but the amount which you pay would vary based on the value of the product you purchase.

There are two common forms of consumption taxes: sales taxes and value add taxes (VAT). The key difference between sales taxes and VATs is who pays. With a sales tax, the purchaser pays this tax at the point of purchase.

In our example above, if you buy this dresser with a 5% sales tax, you pay a $5 tax when you buy it. With a value added tax, the seller pays the tax directly and then adjusts their prices as they see fit.

The example above also shows that if a retailer sells a $100 dresser with a $5 VAT, they would pay this tax and then decide whether to adjust their prices. The exact mechanics of a value added tax are more complicated, given that any finished product involves taxes at each stage of production, but this is the general idea.

Value added taxes are used extensively in the European Union, Asia and South America, but are not applied in the United States. While most consumption taxes in the United States are sales taxes imposed on physical goods, this form of tax can apply to goods, services or any other form of transaction so long as the tax is assessed based on the value of the transaction. 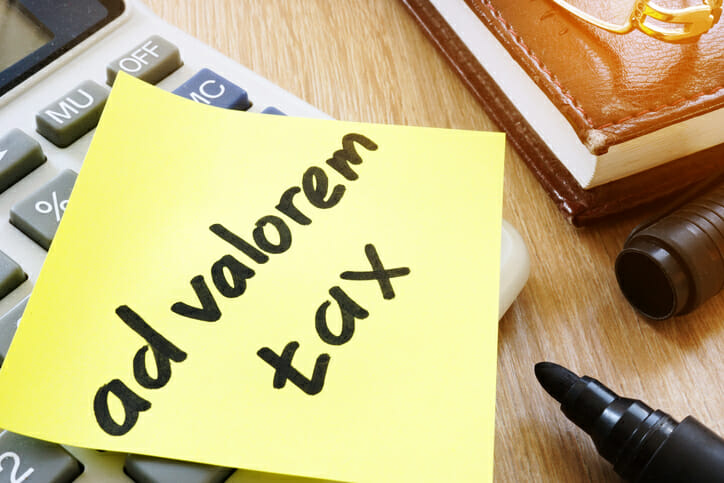 In the United States, the federal government rarely uses ad valorem taxes. When it does so, they are most often applied as tariffs. (In practice, tariffs are a form of consumption tax. Importers pay tariffs as a percentage of the price of all goods that they bring into the country. They can then pass the cost of those taxes along to customers as necessary.)

At the municipal level, most ad valorem taxes are applied as property taxes. While some large cities in the United States have an income tax, most towns rely on property taxes for the majority of their operating revenue. This generally comes taxing real estate and vehicles, although towns differ on the details.

Ad valorem taxes have the benefit of fluctuating the taxation amount based on consumption. By taxing a percentage of any transaction, rather than a flat value as in a specific tax, these taxes tend to create less of an economic drag.

For an example, let’s say a community instituted a $1 per unit specific tax on all food purchases. While this would have relatively little impact on high-value purchases, such as a $20 steak, it would double the price of a bag of chips or a candy bar. Grocers might expect to see their business carry on uninterrupted, but convenience stores would be virtually shut down.

An ad valorem tax imposes a more comparable burden across both businesses. However, ad valorem taxes have the disadvantage of imposing taxes regardless of the cost to the taxpayer.

For another example, let’s say the property taxes on a home come to $5,000 per year. While the community assesses the same tax whether the taxpayer is a retiree living on Social Security or a CEO making $1.5 million per year, the burden of paying this tax is considerably different between those two parties.

This makes ad valorem taxes more difficult for some taxpayers than others and slows down economic activity more in some segments of the market than others. In our example, the CEO’s purchasing habits are unlikely to change based on a $5,000 annual tax, while the retiree will likely have significantly less discretionary spending power.

There are many types of taxes. An ad valorem tax is any tax assessed based on the value of an underlying property or transaction. Real estate taxes and sales taxes are common examples.