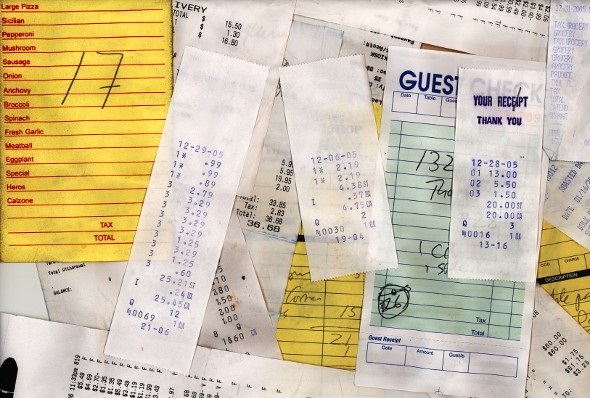 A sales tax is a form of consumption tax that is collected by merchants who sell goods. The merchants then pass those taxes on to the government. Most states impose a sales tax, expressed as a percentage of the price of the taxed item. The good news is that sales tax revenue funds a lot of the stuff that makes our states tick. Plus, you can deduct the money you pay in state sales taxes from your federal income taxes.

Some states offer sales and localities tax holidays on certain dates to encourage shopping. If you’re planning on taking advantage of one of these tax holidays you should do a little research first. That’s because there will likely be rules and limits attached to the holiday.

For example, only certain classes of goods will be sales tax-exempt and only up to a certain dollar value. Before you take a long drive for a major shopping spree, make sure you’re clear on the terms of the sales tax holiday. And don’t fall for the classic trap of buying more than you need just because it’s discounted. 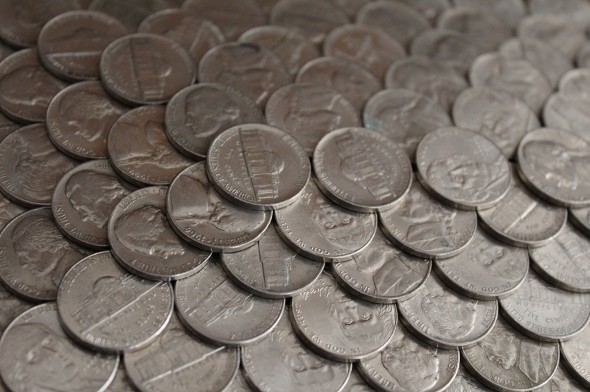 If you made a big purchase in a certain tax year you might want to deduct the sales tax payment when you file your federal income taxes. This is only an option if you itemize your deductions instead of taking the Standard Deduction. If you decide to itemize you  will have the option of deducting either your state income taxes or your state sales taxes, so it pays to figure out which one cost you more.

For most people, deducting state income taxes will prove more advantageous than deducting sales taxes. If you made one or more major purchases or live in a place that imposes steep sales taxes, though, you might have paid more in sales taxes than you paid in income taxes. Remember to save the documentation to back up any sales tax payments you want to deduct. 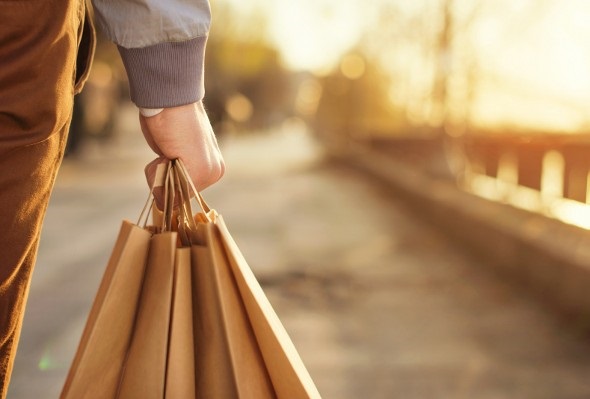 Love low taxes? Specifically, are you looking to avoid paying sales tax? You might want to head to Alaska, Delaware, Montana, New Hampshire or Oregon, all of which have state sales tax rates of 0%. That’s right – no state sales tax. Alaska and Montana allow local state taxes, though, so choose your city or town wisely.

According to the Tax Foundation, the states with the highest combined state and local tax rates are Tennessee (9.45 percent), Arkansas (9.26 percent), Alabama (8.91 percent), Louisiana (8.91 percent) and Washington (8.89 percent).

Many people aren’t even aware of the exact sales tax rate they pay where they live. We tend to think of sales tax as the annoying add-on that makes it hard to know exactly what your restaurant bill will be or whether you can afford something with only the change in your pocket.

In some places, sales taxes are included in the listed prices of goods. Here, though, we have to do some mental (or smartphone) math if we want to know exactly how much we’ll need to pay. If you’re saving up for a major purchase it’s worth taking sales tax into account. For example, can you buy the item while you’re visiting a lower-tax location?

Sales tax is an example of what’s known as a regressive tax. A progressive tax puts more tax burden on those who can afford to pay more. A regressive tax does not. Because everyone in a certain area, rich or poor, pays the same percentage in sales taxes, those taxes are regressive. The less you make the more you’ll feel the hit if sales taxes go up. Recognizing the burden of sales tax on the less fortunate, most states exempt grocery items from sales taxes.

For the consumer, sales tax is an annoyance and an added expense. If you own a small business, you’ll need to make sure that you’re collecting and reporting sales tax appropriately. This is particularly tricky for online sales.

Whether you pay sales tax when you buy something online depends on where you live and whether the retailer has a physical presence in that state. Applying state sales taxes to online retail is a hot-button issue and there may be policy changes down the line.

For now, just remember to budget for the appropriate amount in sales taxes when you’re saving for a major purchase. Happy shopping!