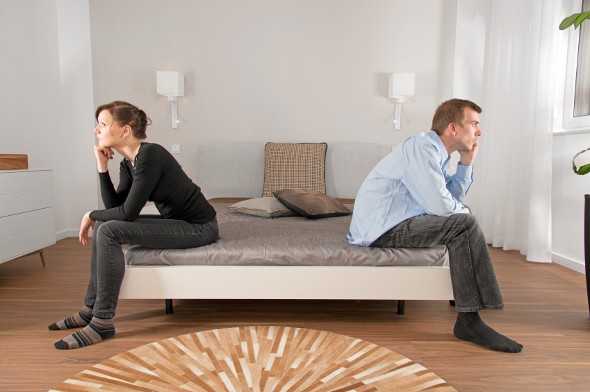 One of the most difficult aspects of ending a relationship is often figuring out how to divide your assets. While splitting up a checking or savings account may be fairly straightforward, figuring out who gets what with regard to a 401(k) usually isn’t so simple. If your marriage is drawing to a close, there are some basic rules to apply when dividing retirement accounts during a divorce. A financial advisor can help you create a financial plan for life after divorce.

Pulling money out of a 401(k) to finalize your divorce isn’t something you can do on a whim. First, a judge has to sign off on a Qualified Domestic Relations Order (QDRO), which confirms each spouse’s right to a portion of the money. This order is also important for the party that owns the account since it would let you off the hook from having to pay taxes or an early withdrawal penalty on a distribution from the plan.

If also have a pension or another type of employer-sponsored plan, your spouse will need to get a separate order for each of these accounts. The order must spell out exactly how much (the dollar amount or percentage) the receiving spouse is getting. You won’t need a QDRO to divvy up an IRA but there’s a separate process called “transfer incident to divorce” that’s required to split the assets. 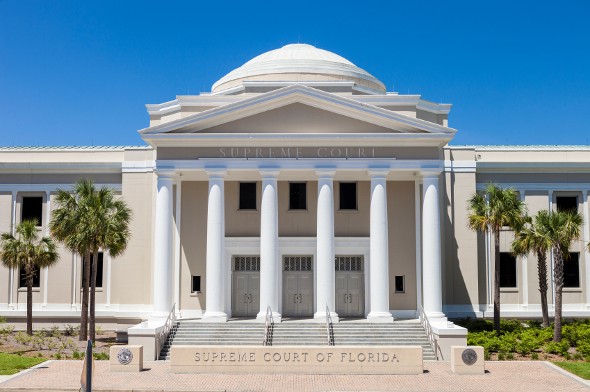 States have different laws regarding the treatment of property acquired prior to and during a marriage. Things are different in California than in Texas or North Carolina, so knowing relevant state law is key. In equitable distribution states, the court looks at factors like each spouse’s financial situation, ability to earn income and the length of the marriage in order to divide a couple’s assets in a manner that’s fair to both parties. That doesn’t mean, however, that it’s an automatic 50-50 split.

In a community property state, on the other hand, any assets gained during the marriage are considered to be owned jointly by both spouses, regardless of who was actually responsible for securing them. In that case, each of you would usually be entitled to half of the money held in a 401(k). There are some exceptions, including sometimes (but not always) when a prenuptial agreement is in place.

Spouses on the receiving end of a 401(k) distribution after a divorce have three basic options for getting the money. The first option is to roll the assets over into your own qualified retirement plan by requesting a direct transfer. This allows you to avoid having to pay a penalty on the money.

Another option is to defer taking a distribution until the account owner retires. If you decide to wait, you could either choose to take regular payments or get a lump sum. If you leave the money in the plan, you’ll have to begin taking required minimum distributions (RMDs) starting at age 70.5 to avoid a penalty.

You can cash out your portion of the balance as well. This gives you the greatest access to money, but it can be costly. If you haven’t reached age 59.5 at the time of the payout, you might have to pay income taxes on it along with a 10% early withdrawal penalty.

4. Working Out Your Own Agreement 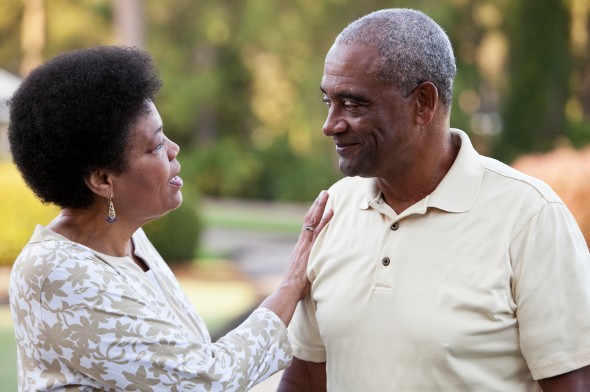 Even though state laws specify how much of your retirement assets a spouse is entitled to, you still have the option of working out an independent agreement together. Unless you and your spouse can’t see eye to eye, coming up with a fair division on your own can often save you time, money and frustration as you wrap up your divorce. Make sure, though, that you know how the laws differ by state.

But if you do decide to work it out on your own, you might still consider working with a certified divorce financial analyst (CDFA). Financial professionals holding this certification have expertise in dividing retirement funds, investments and other assets, as well as advising on tax structuring and other financial complexities in the divorce process.

During a divorce, it is likely that in many states the judge involved will split the 401(k) funds through a qualified domestic relations order. These funds are typically split equally if one spouse has a 401(k) and the other does not. While you cannot split the 401(k) without a court order, you can come to an agreement on how it should be split or who should get ownership of the funds as long as the judge agrees.

Financial Tips to Get Through a Divorce