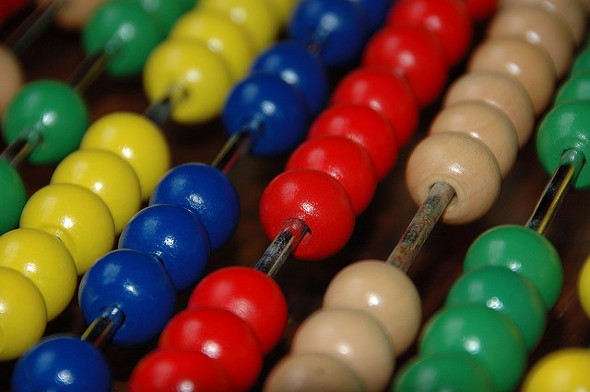 Mapping out your retirement strategy involves more than just tossing money into a tax-advantaged account; you also have to pay attention to what the guidelines are for pulling the cash back out. Certain types of qualified savings plans, including 401(k)s and traditional IRAs require you to start making withdrawals once you reach age 70 1/2. Navigating the rules for required minimum distributions can be tricky, though, so it’s to your advantage to understand how they work.

Find out now: How should I save for retirement?

Generally, minimum distributions are required if you have money in tax-deferred accounts such as a traditional, SIMPLE or SEP IRA, 401(k), 403(b), 457 plan or Keogh account. There are, however, some exceptions to the rule. If you’ve got a Roth IRA, for example, you never have to withdraw the money if you don’t want to.

The IRS also grants you a pass if you own certain types of retirement accounts and you’re still working at age 70 1/2 and beyond. If you’re chipping into a defined contribution plan through your employer, you can defer taking minimum distributions until you actually retire. The catch is that you can’t own more than 5% of the business you’re working for.

You Could Get Hit Twice in the Same Year

Generally, the minimum distribution rule takes effect in the calendar year following the date when you turn 70 1/2. The initial distribution deadline is April 1st, and it switches to December 31st for subsequent years. Where your birthday falls determines whether you’ll have to double dip the first time out.

For instance, if your birthday is in March, you’ll have to take your first distribution by the beginning of April that same year. You’ll then have to take another one before the new year rolls around. If you’ve built up a substantial amount of savings, taking two distributions in one year could push you into a higher tax bracket, so you may want to check with a tax professional to see what kind of liability you’re looking at.

Even though you may be able to temporarily delay taking minimum distributions if you’re still working, you can’t put them off forever. If you miss a distribution or you take less than what you’re supposed to, the IRS can slap you with a pretty hefty penalty. Currently, the penalty is equal to 50% of the amount you’re required to withdraw, which can significantly inflate your tax bill.

Once you reach the point where you have to start taking distributions from your retirement plan, you’re not allowed to keep putting money in. That means that unless you’ve got a Roth IRA, you won’t be able to increase your savings any further.

In order to contribute to a Roth IRA, you have to have some form of taxable compensation and meet the income eligibility guidelines. For 2014, contributions are phased out for single filers who earn more than $129,000 and married couples filing jointly who bring in more than $191,000.

Converting to a Roth IRA Has a Price

If you want to try to get around the required minimum distribution rule, you can do so by converting your existing accounts to a Roth IRA. Once the money is switched over, you can leave it there as long as you like. But there’s a catch. Since Roth IRA withdrawals are tax-free, you’ll have to cover your tax liability up front when you make the conversion.

If you’re shifting around hundreds of thousands of dollars from a 401(k) or similar account, you could see your tax bill skyrocket in the year you make the switch. If you’re considering a conversion, you need to run the numbers first to see if pulling the trigger makes sense for your long-term tax situation.

No Credit for Charitable Donations

Through 2013, retirees could offset some of the tax sting of taking required minimum distributions by funneling up to $100,000 of the money in their IRAs toward a charitable contribution. That tax break expired in 2014, although there’s the possibility that it could be reinstated before year’s end or early in 2015 by a Congressional vote.

For now, however, any money you pull out of your IRA to donate to charity isn’t tax-exempt, although you can still claim it as a deduction if you itemize.