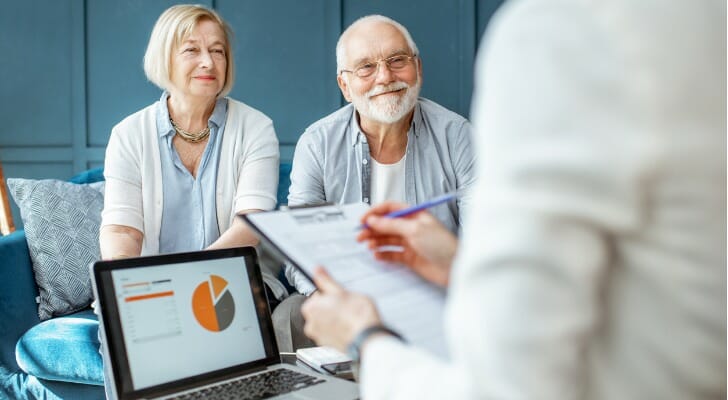 A pension plan is a type of retirement plan where employers promise to pay a defined benefit to employees for life after they retire. It’s different from a defined contribution plan, like a 401(k), where employees put their own money in an employer-sponsored investment program. Pensions grew in popularity during World War II and became mainstays in benefit packages for government and unionized workers. While they remain common in the public sector, they’ve largely been supplanted by defined contribution plans in the private sector.

Do you have questions about planning for retirement? Consult a financial advisor in your area.

What Is a Pension Plan?

In an ideal world, an employer who offers a pension plan sets aside money for each employee and that money grows over time. The proceeds then cover the income the company promised to pay the employee in retirement. Often, the employee has the choice of taking either a lump sum on retirement (or when leaving the company) or regular payments for life through an annuity. Depending on the plan, those pension benefits may be inheritable by a surviving spouse or children.

Your pension income is usually paid out as a percentage of your salary during your working years. That percentage depends on the terms set by your employer and your time with the employer. A worker with decades of company or government tenure may get 85% of their salary in retirement. One with less time under their belt, or at a less generous employer, may only receive 50%.

Employees with pensions don’t participate in the management of those funds. This is considered a plus, since most people aren’t financial experts. But on the flip side, the lack of control means employees are powerless to ensure that their pension funds have adequate financing. They also must trust their company to stay in business during their lifetime. Though if the company goes bankrupt, the pension will terminate and payments from the Pension Benefit Guaranty Corporation will kick in to cover all or most of it.

If you leave your employer before your pension benefits vest, you forfeit the money your company put aside for your retirement. Vesting schedules come in two forms: cliff and graded. With cliff vesting, you have no claim to any company contributions until a certain period of time has passed. With graded vesting, a certain percentage of your benefits vest each year, until you reach 100% vesting.

As you probably guessed, the main difference between a public pension and a private pension is the employer. Public pensions are available from federal, state and local government bodies. Police officers and firefighters likely have pensions, for instance. So do school teachers.

Some private companies still offer pensions. More often than not, they are long running companies that started offering pensions last century. Many, though, have frozen their pensions so that new employees are not eligible to receive them.

Compared to public pension funds, private pensions have more legal protections. By law, private companies must make sure their pension funds have adequate funding. Also, they must insure their pensions by paying premiums to the Pension Benefit Guaranty Corporation. Public pensions aren’t subject to the same requirements. Because of this lack of legal protection, many state pension funds are seriously underfunded, which could result in a drastic reduction of benefits if nothing changes.

What’s the Difference Between a Pension and a 401(k)? 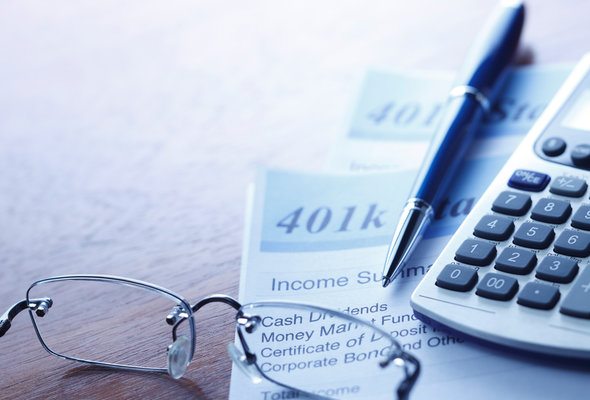 In the private sector, the 401(k) has largely replaced the traditional pension. A 401(k) is a defined contribution plan, where money is withheld from your paycheck and put into an investment account in your name. You may make money on your investments or you may lose it, but either way, the money belongs to you. By contrast, a defined benefit plan generally pools money in the company’s pension fund. Your employer is obligated to pay you according to the terms of its pension plan, but no part of the pension fund is actually in your name.

Traditional 401(k) plans are tax-advantaged. This means you don’t pay taxes on your contributions or earnings until you retire and make withdrawals. Similarly, you don’t pay taxes on pension payments until you receive them. But if you take a lump sum when leaving a company but before retiring, you’ll have to roll it over into a tax-advantaged account, like an individual retirement account (IRA).

People who have pensions from a government employer may not be eligible to receive Social Security benefits, or they may receive only partial benefits. This is because some public-sector workers who have pensions to look forward to aren’t subject to Social Security payroll taxes. Because they don’t pay into the fund, they don’t receive full benefits.

If you worked part of your career in the private sector, but also spent time working a public-sector job with a pension, brace yourself for the Social Security Windfall Elimination Provision (WEP). The WEP limits Social Security retirement benefits for people who also have pension income coming their way. There’s also the Government Pension Offset (GPO), which limits the spousal or survivor benefits available to people who have government pension income.

The purpose of the WEP and GPO is to make Social Security benefits apply more fairly across the board. In turn, years you spend working a public sector job count for nothing, meaning it’s as if you were unemployed. And since Social Security bases benefits on a person’s 35 years of highest-earning work, public workers will receive either limited benefits or none at all.

The GPO and WEP save Social Security money, which is always a big concern in Washington, D.C. Regardless of how you feel about the GPO and WEP, it’s important to be aware of how the two provisions can affect your retirement plans.

If you had a government job with a good salary, you likely have other benefits to count on. For this reason, Congress decided you could do without some Social Security benefits, on the assumption that your government pension was already providing you with retirement income from government coffers.

What Are the Risks of a Pension Plan? 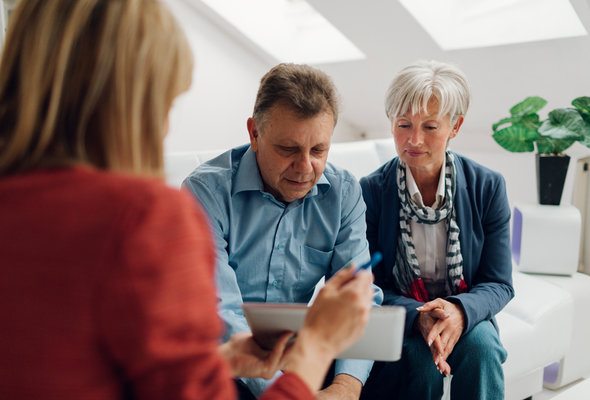 Although having access to a pension has many benefits, no retirement plan is without risks. Unlike a 401(k) plan or IRA, you have no say in how your company invests the money in your pension fund. If the manager of the fund makes bad investment decisions, that could potentially result in insufficient funds for the overall pension. This would presumably lead to a reduction of your benefits without warning.

Another risk of not being in control is that your company could change the terms of your pension plan. In particular, it could decrease the percentage of salary for each recipient, which will result in a lowered benefit amount. Seeing as pensions are much more expensive for employers than most alternatives, it’s in your employer’s interest to minimize costs. In the case of public pensions, there’s also the risk that the state or municipality will encounter economic issues and declare bankruptcy, which could result in a reduction of benefits for pension-plan participants.

For these reasons, it’s best to save on your own as a supplement to your pension. You don’t want to count on having a comfortable pension and then be unexpectedly short on funds.

In today’s retirement landscape, where defined contribution plans reign, it’s easy to feel nostalgic for pensions. Wouldn’t it be nice to have a guaranteed income stream for life? But pensions have risks. The biggest one for private sector workers is that their company and pension will close. Federally insured payments will kick in, but if the pension had inadequate funding, employees may receive less than they were counting on.

Tips for Preparing for Retirement