What Is a Defined Benefit Plan? 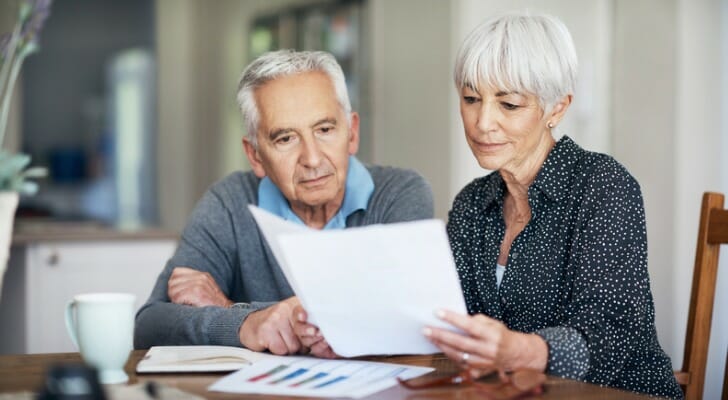 A defined benefit plan is a retirement plan in which employers provide guaranteed retirement benefits to employees based on a set formula. These plans, often referred to as pension plans, have become less and less common over the last few decades. This decline is especially pronounced in the private sector, where more and more employers have shifted to defined contribution plans, like a 401(k). There are still employers offering defined benefit plans, though they mostly exist in the public sector.

Do you have retirement planning questions? Speak with a local financial advisor today.

In a defined benefit plan, a company takes charge of its workers’ retirement income. Using a formula based on each worker’s salary, age and time with the company, an employer will pay into and manage a retirement plan. In retirement, the workers draw a dependable check from the company plan, regardless of how the market performs, which makes the benefits defined. The company bears the risk of stock market fluctuations, meaning that the worker doesn’t have to worry that a downturn will make retirement unaffordable.

If you’re wondering why a company would do this, decades ago a company could reasonably expect many of its workers to stick around for the duration of their careers. In turn, a pension that increased in value the longer you stay with the company helped to keep employees on.

It was not until 1978 that 401(k) plans became possible, and they didn’t catch on until several years after that. Between their defined benefit plans and Social Security benefits, workers could expect to sail into a dignified retirement.

Nowadays, having a generous 401(k) with a high employer match is the new gold standard for employees. In addition, more and more workers are hopping from job to job every few years rather than staying for the long haul. This has led to the shift in responsibility from employers to employees.

Many of the today’s remaining defined benefit plans have been “frozen.” This means the company is phasing out its retirement plan, though it’s waiting to do so until the enrollees surpass the age requirement. In a “soft freeze,” no new employees can join the plan, but workers already participating in it continue to accrue benefits. In a “hard freeze,” a company closes the plan to new employees and freezes benefit accrual, too. 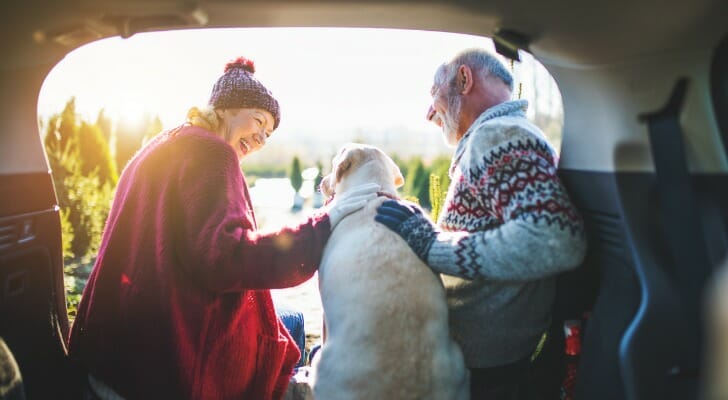 Just like any other type of retirement plan, defined benefit plans have their advantages and disadvantages. For starters, they provide employees with an immense amount of financial stability in retirement. That’s because their structure ensures you won’t outlive the pension funds. Payments also come in a specific format, meaning there’s no question how much you’ll receive and when.

Companies that use defined benefit plans choose the investments for the plan. That makes it so employees won’t be able to pick their own investments as they can with most other retirement plans. This can be a major downside, as many people would prefer to have complete control over their retirement funds.

Because defined benefit plans are meant to keep employees at a job for years, they can lack flexibility. Although there are ways to transfer your funds from one job to another, your projected benefits will likely suffer.

The defined benefit plan used to be common, particularly in heavily unionized industries, like the auto industry. Today, though, retirement plans that depend on contributions from employees have largely supplanted them.

On the other hand, defined benefit plans ask the employer to take on the risk, and the employee retirement benefits are specific and predictable. Again, the employee’s salary, time working at the company, age and other factors affect the size of their eventual benefits. 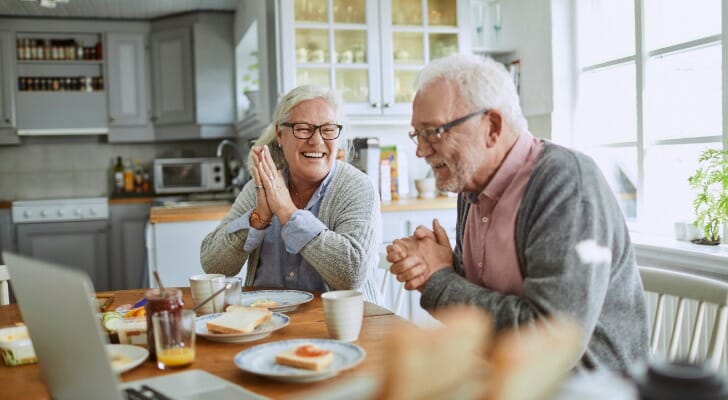 There is a way certain savers can start a DIY defined benefit plan. It builds off of contributions you make yourself, without any help from your employer. So if you’re self-employed or have your own outside income, you can set up your own plan. The contribution limits are generous, and you can deduct your contributions at tax time. It’s also a great way to make catch-up contributions to your retirement savings if you’ve put saving off.

The problem with making your own defined benefit plan is that you have to meet the annual minimum contribution floor. If you don’t, you’ll be in violation of IRS rules. Because the benefits of a defined benefit plan are very specific, you have to keep funding the plan to make sure it will pay those benefits in your retirement. Plus, you’ll need to have an actuary perform an actuarial analysis each year. These “solo defined benefit plans” are good options for people with a lot of income to save, and who don’t mind losing a bit of flexibility in the process.

If you’re fortunate enough to have a defined benefit plan through your employer, learn about its ins and outs. This doesn’t mean that you shouldn’t save elsewhere though, like in a Roth or traditional IRA. That’s because the promise of a pension isn’t as iron-clad as it once was. When it comes to saving for retirement, more is always better.

Tips for Achieving Your Retirement Dreams