What Is a Qualified Domestic Relations Order (QDRO)? 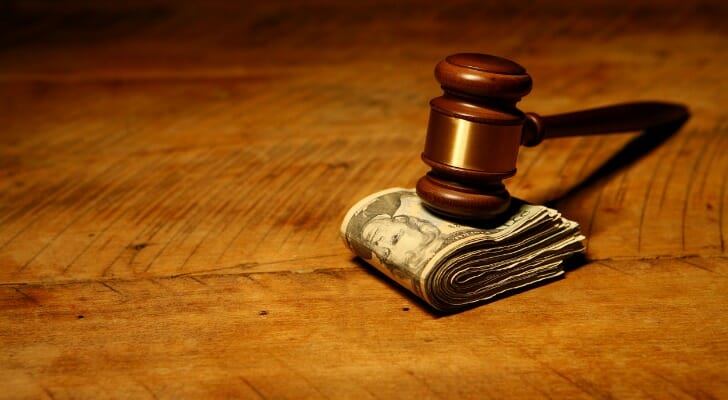 Not to be confused with a divorce decree or property settlement, a qualified domestic relations order (QDRO) specifically recognizes an ex-spouse’s or soon-to-be-ex-spouse’s interest in the other spouse’s qualified retirement plan. A QDRO can also recognize the rights of the plan participant’s children or other dependents. A state court or authority issues a QDRO, but a retirement plan administrator can reject it if its requirements do not agree with the plan’s rules. This is why it’s important to submit a QDRO to a retirement plan administrator as soon as possible and ideally before a divorce is final. A financial advisor who specializes in divorce can help you with a QDRO.

Why You Need a Qualified Domestic Relations Order

In a divorce, some marital assets are simpler to divvy up than others. Cash, of course, is the easiest. Salable property like a house or car? Not always simple, but fairly straightforward. Retirement savings in employer-sponsored plans? Pretty tricky. After all, if you liquidate the account in order to divide it, you’ll incur a steep early withdrawal penalty plus owe income taxes. But, if you leave it where it is, how does the non-participant spouse, traditionally the wife, get her half or whatever percentage that’s hers?

Enter the qualified domestic relations order (QDRO). Issued by a state court or authority, a QDRO establishes that one spouse has claim to some of the other spouse’s retirement plan account. A QDRO states the dollar amount or percentage that belongs to the non-participant spouse, called the alternate payee, and the number of payments or time period to which the order applies.

A QDRO can apply to any retirement or pension account covered by the Employee Retirement Income Security Act (ERISA). In other words, you don’t need a QDRO for individual retirement accounts (IRAs), which do not fall under ERISA. Instead, IRAs are under the typical distribution of marital assets as part of the divorce settlement.

One huge benefit of a QDRO is that it allows for early withdrawals from a 401(k) or other qualified retirement plan without incurring a penalty. As a result, if the plan allows it, an alternate payee can receive a lump sum or payments before they reach age 59.5 without a 10% IRS penalty.

Example of a QDRO 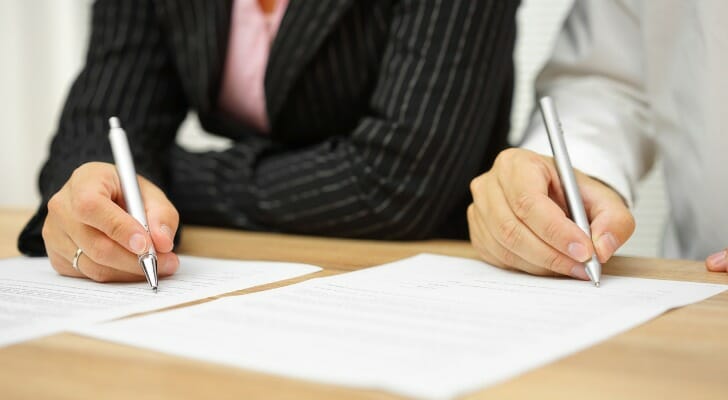 Robert and Susan are getting a divorce. They have been married for five years and Robert has a 401(k) currently worth $100,000. He has had this account for 10 years and it grew by a total of $50,000 (including both contributions and investment interest) during their marriage.

The court may issue a QDRO under the following terms:

On the other hand, Susan, a freelance photographer, has an IRA. It contains $40,000. She began investing in this account four years ago. As a result, the full value of this IRA is a marital asset.

Since Susan’s IRA is not covered by the ERISA, the parties will not need a QDRO to divide the IRA’s assets. They will split that account during the divorce negotiations as if it were any other portfolio.

How to Get a Qualified Domestic Relations Order

A QDRO requires several steps. Typically, the parties and their attorneys draw up the QDRO. A judge then signs off on it. The alternate payee then submits it to the administrator of the retirement plan. Every plan governed by ERISA is required to have a process for handling a QDRO filing, and the plan must follow that process to the letter.

Once the plan administer accepts a QDRO, it will follow the order. The administrator can take up to 18 months responding to the parties, which is why it’s important to submit the plan as soon as possible. In an ideal world, you want to know that the QDRO is final before your divorce goes through. If there’s a rejection because, say, the order requires a lump sum distribution and the plan does not offer that option, the alternate payee will need to renegotiate that part of the divorce settlement.

You also want to submit a QDRO promptly to ensure that you receive the full amount that is yours. You may not get the full amount if a plan participant dies before the QDRO goes through or if they start taking distributions themselves.

What a Qualified Domestic Relations Order Should Say

A QDRO must include certain information before any judge or retirement plan administrator will approve it. That information includes:

As noted earlier, the order must be in agreement with the plan’s policy regarding QDROs. So in drawing up your QDRO, your attorney should consult the policy’s payout options to make sure your QDRO is requiring an option that is available to you. Generally, though, there are four payout options: 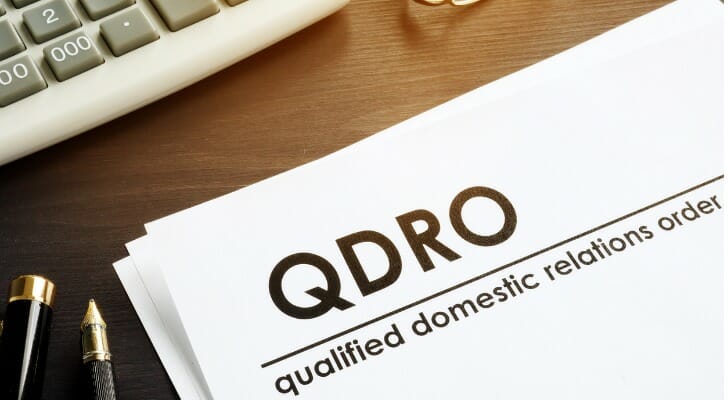 Special Circumstances: Child Support, Dependency and Other Forms of Guardianship

A QDRO may also recognize the interest of non-spouses. When it does, it’s most commonly the plan participant’s children. The court then uses the retirement account as a means of securing child support.

In this case, the court will nominate a trustee to receive the QDRO payments on the minor’s behalf. Typically this is the child’s guardian (who is often the ex-spouse). From there the QDRO will operate as normal. Payment amount, form and structure will be specified in the QDRO and the retirement account will make those payments. Income tax will be due, but will not any early withdrawal fees.