What Are the Community Property States? 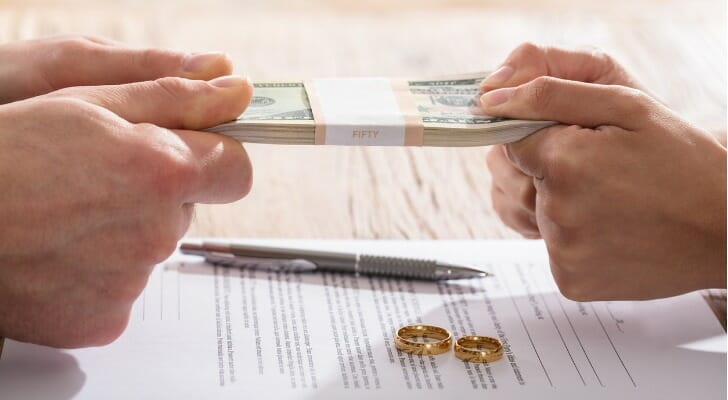 If you live in a community property state, it could affect the way your finances are split up following a divorce. More specifically, states that use community property laws handle the division of specific types of assets and debts much differently than equitable distribution states. While you may plan to live happily ever after with your spouse, it’s important to understand how you could be affected by the property division laws in your state if divorce becomes a reality.

Make sure you and your spouse have a strong financial plan in place. Speak with a local financial advisor today.

What Does Community Property Mean?

To understand community property states, it’s helpful to also know about equitable distributions. The majority of states follow this rule, which states that any property acquired during a marriage belongs to the spouse who acquired it. There’s no predetermined rule for dividing jointly owned assets like a home, vehicle or bank account. Divorcing spouses and their attorneys may still attempt to work out a fair agreement for divvying up assets or debts. However, the final division must be court-ordered.

In a community property state, the rules are different. Generally, both spouses can make an equal ownership claim to all income and assets acquired during the marriage. So, following that rule, any bank accounts, homes, real estate, vehicles or other assets that were accumulated during the marriage would belong to both spouses, regardless of who actually earned the income or purchased an asset.

The same rule goes for debt. If you and your spouse have credit cards, car loans, mortgage loans or other types of debt, then community property laws hold you both equally liable for them.

Which States Use Community Property Laws?

As of 2020, there are nine states where community property laws are observed. They go as follows:

There are a few exceptions, however, that could result in a different division of assets. An exception may apply if:

How Community Property Affects Assets and Debts Acquired Before Marriage 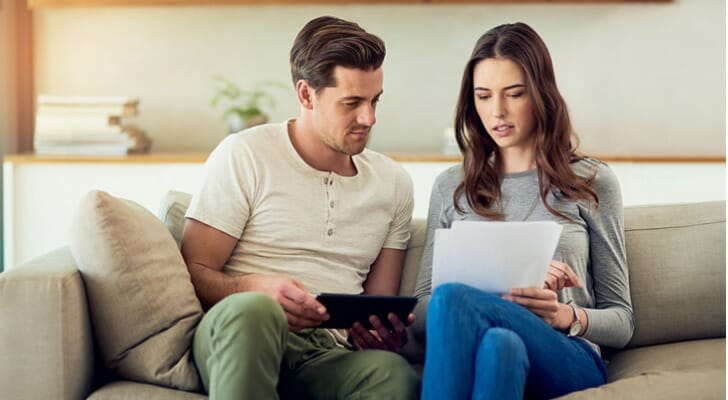 Community property laws specifically cover assets that are acquired after two people enter into a marriage. This means that any assets you brought into the marriage remain only yours if you end up getting divorced. But, it’s important to note that this only applies if you maintain separate ownership of those assets once you’re married. If you add your spouse to your bank account, for example, then it becomes subject to community property rules.

Debts in your own name that you had before getting married are treated the same way. So if you had $10,000 in credit card debt, it would still be your debt post-marriage. But, say you had a mortgage in your name for a home you own. You refinance the home and include your spouse on the new loan. That would automatically make it their debt as well.

How Retirement Assets Are Divided in Community Property States

With a 401(k) or similar employer-sponsored retirement plan, contributions made before the marriage are treated separately. However, those made after the marriage are considered jointly owned. In fact, the only way to prevent your spouse from claiming a share of your 401(k) during a divorce is if they sign a legally binding agreement acknowledging that someone else can be beneficiary to the plan.

In the case of an IRA, the court will assess the contributions that were made to the account after marriage. This amount is then used as a basis for dividing assets according to community property laws. Essentially, both spouses would be entitled to a 50-50 split, regardless of who actually contributed to an IRA, 401(k) or another retirement plan after the marriage.

Protecting Your Finances Before Tying the Knot

There is one thing you can do to protect yourself prior to marriage: establish a prenup. “The most important thing to know about a community property state is that without a prenuptial agreement, a person’s spouse has the right to an equal one-half share in all income and assets acquired during the marriage,” says David Reischer, attorney and CEO of LegalAdvice.com.

It may be wise to consult a lawyer about drafting a prenup. Additionally, couples should research how favorably or unfavorably their home states look on adjudicating prenuptial agreements.

“Many such agreements are set aside, depending on the jurisdiction,” Reischer says. “And the ability to enforce a prenup should be a top consideration for anyone looking to protect their wealth with a prenuptial agreement in a community property state.” 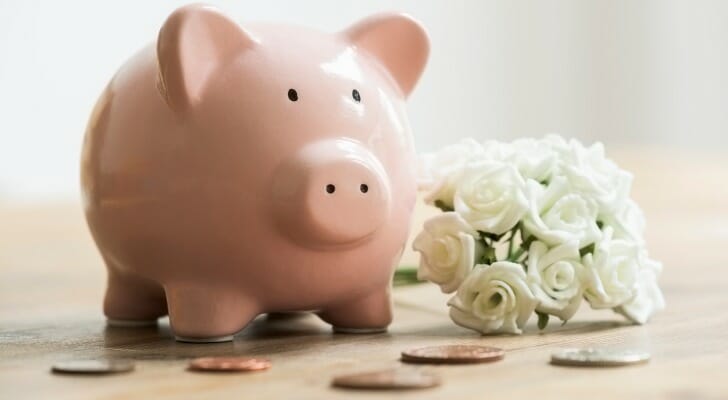 Living in a community property state can complicate things if your wedded bliss doesn’t last. Learn the laws before marriage and consider all of your options.

Taking the further step of drawing up a prenuptial agreement might help you both preserve your individual and jointly held assets. Whatever you choose, aim to be on the same page as your partner before tying the knot.