What Is A Lien, and How Does It Work? 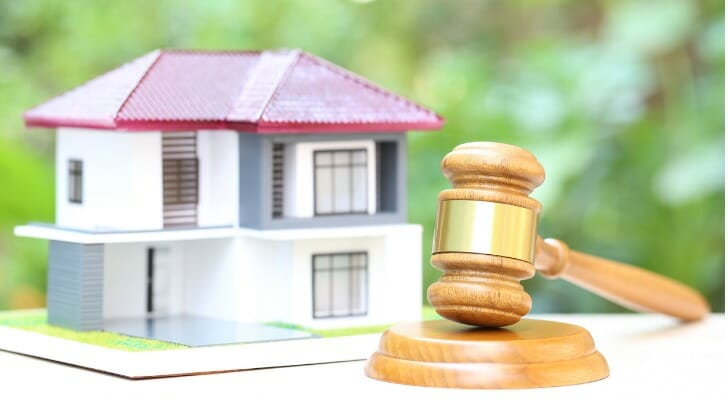 Liens are bad news, at least if you’re on the receiving end. A lien is a legal claim placed on someone’s property, whether personal or business. It’s issued to settle a debt or enforce a judgment, or as a guarantee to secure payment on the same. Courts will often issue liens when the debtor either can’t or won’t pay in cash. Here’s what you need to know about liens, whether you’re a lender or a debtor, and how they work.

What Is a Lien?

A lien is used to guarantee payment of a debt. It’s a legal claim that a creditor can place on the debtor’s property giving them the right to a portion of those assets. Typically a lien will be placed on a high-value property such as a house or a car. In those cases the lien holder (the lender) takes the amount due out of the proceeds when that property is sold.

In some cases the lien will also come with the right to force a sale of the affected property. An unliquidated car or house doesn’t have any value to a creditor. The creditor doesn’t want to wait until you get around to selling; he wants his payment now. As a result, the creditor will often have the right to force a sale. The creditor will collect the value of the lien, and then you will keep the rest. (This addresses the adverse interest that a lien generates as, once a lien is attached, the owner is incentivized not to sell this property.)

For example, let’s say you owe the bank $10,000. You’ve missed a series of payments and are now well behind on this loan. The loan may have come with a provision allowing the bank to place a lien on your house in the event of nonpayment.

In this case the bank could go to court and get a judgment to enforce this loan. Once enforced, the lien would give the bank ownership of $10,000 worth of your house. The bank could then force a sale, either seizing your house to sell itself or requiring you to sell it immediately. The bank would keep $10,000 from your house’s sale price, and you would keep the rest.

How Liens Are Used

Many contracts include liens in them. For example, home and auto loans typically include a lien on the underlying property in case you fail to make your payments. Mechanics often write liens into their service contracts, as do contractors and attorneys. When someone “secures” a loan with his personal property, that means that the loan contract includes a lien against that property. It’s a way of guaranteeing payment. The lender knows that even if you default on this loan, the lender still has a way of collecting his money.

Courts also use liens to enforce their judgments. Once a court has ruled against someone, it creates a formal debt with a wide variety of enforcement mechanisms in cases of nonpayment. Seizure and garnishment are both common, as are government-issued liens. If you lose a lawsuit and fail to pay, the government may well issue a lien against your property.

Finally, the Internal Revenue Service will often secure what is known as a tax lien to collect unpaid taxes. 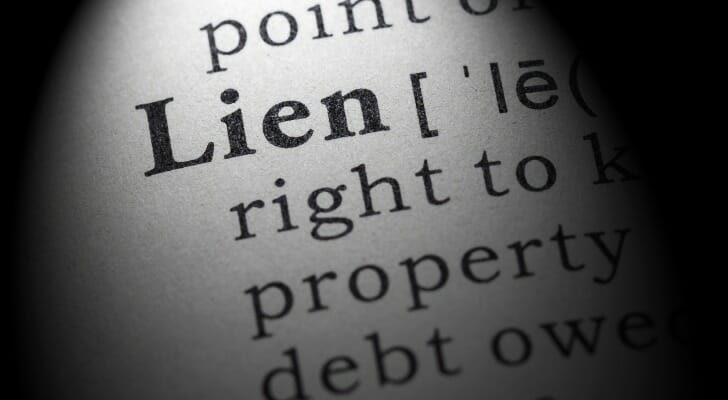 It is important to understand that liens are a legal mechanism for enforcing a loan. This means that they do not give the creditor any automatic rights over your property even if you miss a payment, default on a loan or otherwise trigger this clause. While it is often reported that creditors can enforce a lien automatically, this is incorrect. Before a creditor can enforce a lien the creditor must go to court and get a judgment. Banks, lenders or any other creditors first must show a court that the conditions of the contract have been met. Then the court will issue a judgment of enforcement. This judgment acts as a property transfer. Once issued, it transforms the lien from a potential claim on your property into partial ownership of the underlying asset.

Liens appear to be privately enforced because they’re highly routine. While everyone has the right to a hearing, in practice many courts automatically sign off on collection petitions. This problem became particularly acute during the mortgage crisis of 2008/2009 when banks would file hundreds of petitions each day to collect on people’s houses. Most courts granted these petitions without review, leading to thousands of illegal foreclosures.

Sometimes banks and lenders illegally enforce liens without seeking a judicial writ. Many will seize assets on their own when someone fails to pay a debt. This is far more than a technicality. Besides illegal repossessions, some lenders keep all of the proceeds of a sale regardless of how much money the debtor actually owes.

Your Rights and Responsibilities

It’s important to understand that, like most laws regarding personal property, liens are very specific to state and local laws. Be sure to research your specific rights and responsibilities based on where you live. In general, however, the only way to remove a lien on your property is to get your debts under control by paying them off in full.

With few exceptions, as long as you make payments against the underlying debt a lien does not affect your ownership or possession of the property. The lien only affects your ownership if you miss payments and the creditor secures a judgment. At that point you then only partially own the asset, subject to the amount in question.

The most common exception is that most liens affect your ability to sell the asset. The exact nature of this will depend on the specific contract. Some liens require you not to sell the asset at all until the debt is paid off. In those cases, the lien holder wants to ensure that the collateral remains intact. Others require that if you do sell the asset, you must immediately pay off the debt. For example, a typical mortgage does not restrict your ability to sell the house. However, if you do sell, you must use the proceeds to pay whatever is left on the loan.

As noted above, when a creditor enforces a lien he may also acquire the rights to force a sale. This, too, depends on the exact nature of the contract and judgment, but it is very common. Once again looking to a typical mortgage as the most common example, if a borrower defaults on mortgage payments, the bank may foreclose on the home. This is a lien enforcement process. The bank takes the home and sells it, keeping the amount owed and returning any excess to the borrower.

As a borrower it is extremely important to avoid this process regardless. When a lender liquidates assets they have no incentive to maximize your value. They only want to collect the amount owed. 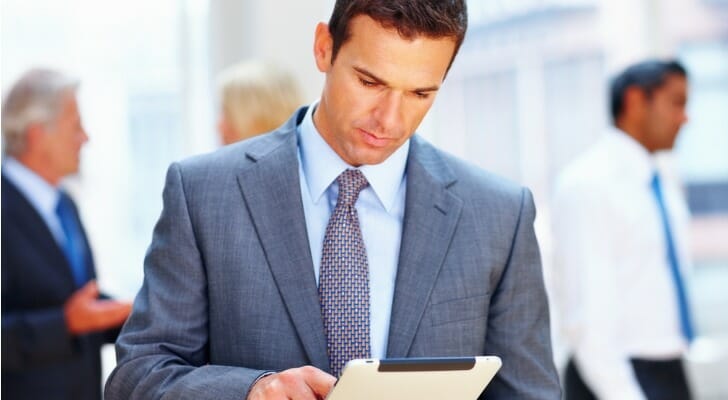 A lien is a way of guaranteeing payment of or collecting on a debt by asserting a legal right to that portion of the debtor’s assets that are equal to the unpaid balance of the loan. Filing a lien is a legal claim, typically used on loans for a high-value asset such as a vehicle or a residence. If enforced, seizure and foreclosure sales typically sell assets significantly below market value. If you will miss payments on a loan, your best move may be to sell the asset yourself. It’s your best chance to at least keep some of the money involved.