A Guide to Selling Inherited Property 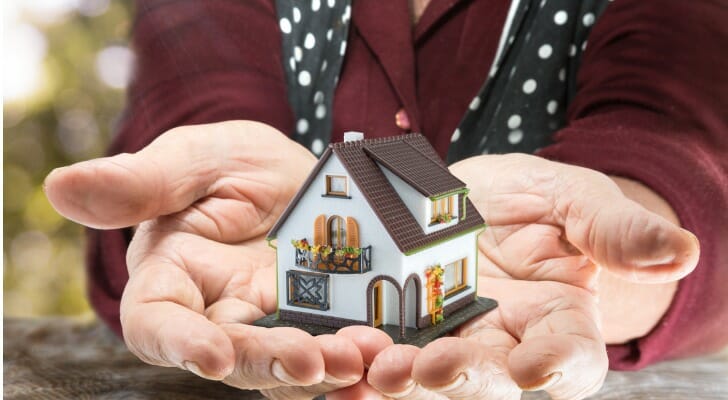 Inheriting valuable property such as a home, securities, bank accounts and retirement accounts from a deceased relative can be a major financial windfall. But converting inherited property such as a home into cash by selling it may require following a complicated and sometimes lengthy procedure. Taxes have to be considered, as do laws governing how to handle the wishes of joint beneficiaries should there be more than one. Special rules may also apply when someone inherits an asset such as a retirement account.

A financial advisor can help you create an estate plan for your family’s needs and goals.

The Probate Process When Inheriting Property

Inheriting property from an estate is governed by a legal process. If there is a valid will describing the deceased person’s wishes, this may allow skipping much of the legal actions. If there is no will, the estate usually goes to the next of kin.

With or without a will, estates often go through a legal process called probate. This controls the administration of the assets left by the person who died, ensuring that the wishes of the deceased are followed.

Each state has its own laws and practices governing probate. Generally, however, an executor is appointed by the court to carry out the instructions in the will, including making sure ownership of assets in the estate goes to the right people and the assets are not wasted.

Types of Ownership and Inheritances

If a will names a single person as the beneficiary and new owner of property such as a house, investments or various kinds of bank accounts, it simplifies matters considerably. As sole owner the beneficiary doesn’t have to consult with joint heirs about how to dispose of the property.

Often, however, a will names multiple people as beneficiaries. Sometimes several people wind up as owners of a single asset, such as a house.

In addition to a will, another way ownership can be transferred is through a contract naming one or more people as beneficiaries. Heirs can gain title by contract to assets including life insurance policies as well as IRAs and other retirement accounts.

If the contract paperwork for a retirement account or insurance policy designates someone as beneficiary, this takes precedence over any contrary wishes that might be expressed in a will. That’s why it’s generally advised to stay up to date on beneficiaries named on these contracts, to avoid assets going to someone the deceased didn’t intend.

How Inheritance Taxes Come Into Play 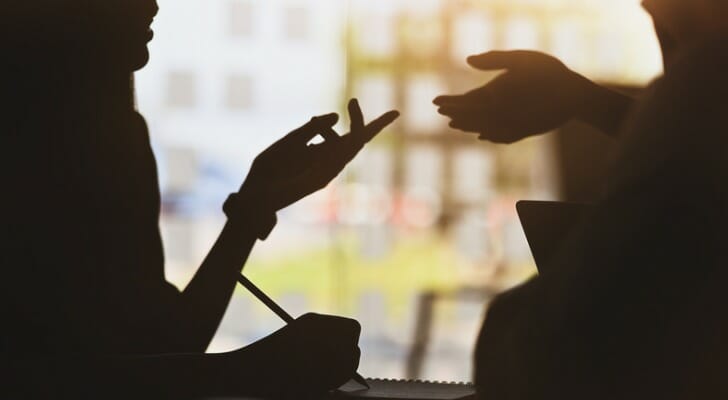 While most estates won’t be subject to federal estate tax, the act of selling inherited assets such as real estate can trigger taxes. This only happens if the asset is sold for a gain, however, and many inheritors can avoid paying taxes on much of the proceeds from selling inherited property. The IRS allows the value of a deceased person’s property to be stepped up to its fair market value on the day they die, rather than whatever it was when the property was acquired. So, if a home was bought 20 years before for $100,000, and is now worth $200,000, for purposes of inheritance its stepped-up value or basis will be set at $200,000.

If an heir sells the property, he or she will only owe taxes on the amount received in excess of the basis. So if the heir sold the just-described inherited house for $200,000, no taxes would be owed because there was no gain. If the house was sold for $225,000, taxes would be owed on $25,000, which is the amount over the basis. The same step-up process is used when other assets, such as securities, are inherited as well.

One of the most challenging parts of selling inherited property is getting all the parties to agree. If several heirs inherit a family home, for instance, one may want to keep the home and live in it while the rest want to sell it and split the money.

Sometimes inheritance disputes end up in court. However, often when one heir wants to live in the family house the solution is for that person to buy the others out. If that isn’t a viable approach, perhaps because the property is too expensive, a mediator or family attorney may be called in to help negotiate a resolution. 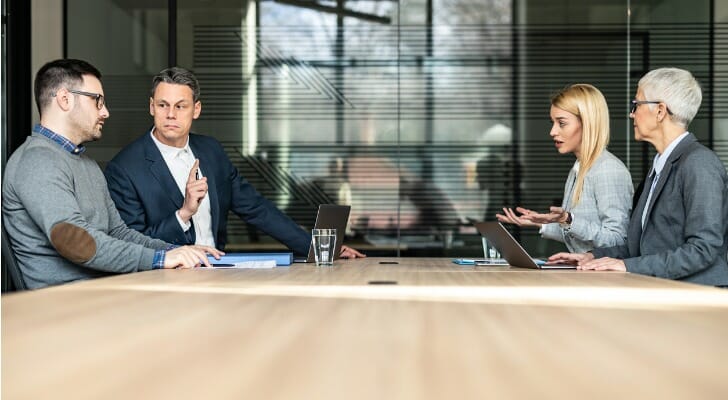 Property inherited from a deceased relative can be sold and turned into money for the heir or heirs. The disposition of an estate can take months, even years, and during that time homes or other assets may have expenses like taxes, utilities, maintenance and other necessities. In addition, heirs often have to consider the cost of needed repairs before deciding whether to keep an inherited residence or sell it. In addition, if more than one heir is named as owner of a property, the beneficiaries have to come to agreement on how the property is to be handled.

Tips for Handling an Inheritance