What Is Secular Stagnation? 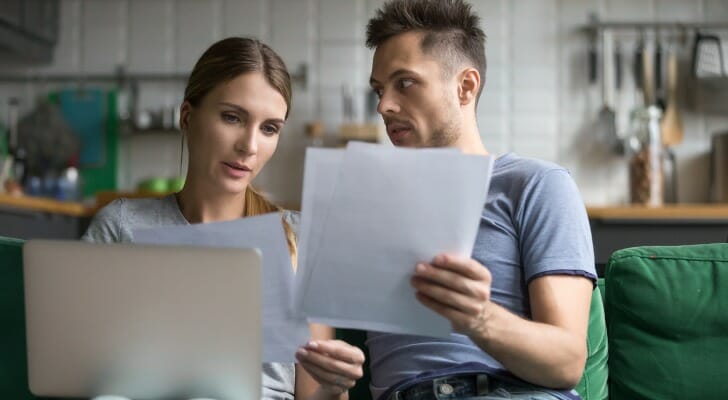 More than a decade after the Great Recession, the United States has seen a mixed record of recovery.

Despite record-breaking highs in the stock market and an unemployment rate that has fallen every year since 2009, other economic indicators show that the U.S. economy remains weak in critical areas. Most notably, median worker wage gains have remained far lower than a booming job market would suggest. Inflation likewise remains low, suggesting that consumers don’t have enough purchasing power to drive up prices.

For more than a decade now, this has been the story of the U.S. economy. It remains stuck in between the depths of a recession and the growth of shared prosperity. In 2013, Harvard economist Lawrence Summers pulled a term from the Great Depression to describe what might be going on: “secular stagnation.”

What Is Secular Stagnation?

Secular stagnation is a phrase coined in 1938 by the economist Alvin Hansen to describe extended periods of economic malaise. In his time, Hansen was trying to make sense of the ongoing Great Depression after nearly a decade.

In a normally functioning market economy, economists anticipate regular expansions and contractions as part of what’s known as the business cycle. Private companies will expand and hire people, in turn driving economic growth. Eventually they will grow too much or too quickly, and will have to contract. This slows down an economy. This, in turn, causes the market to undervalue property and assets, leading to a cyclical return to growth.

Secular stagnation is the idea that an economy has slowed down not because of this business cycle but because of structural, permanent problems. In this situation the economy can’t begin to grow again without artificial intervention from the government. Note that the “secular” in “secular stagnation” means “long-term”; this is economic stagnation that is not a temporary artifact of the business cycle, but a long-term problem.

Many people have credited Summers with resurrecting the idea in modern political economics, but that isn’t quite true. In the 1990’s many economists discussed whether Japan’s economy had turned toward secular stagnation. Nevertheless, in a 2013 speech to the IMF, Summers applied this idea to the United States. In an interview with NPR, he described secular stagnation in the following terms:

Secular stagnation is a situation where the private sector of an economy has a tendency to save a great deal and a limited propensity to invest, so that there’s all this cash that needs to be absorbed and trouble in absorbing it. Interest rates fall to low levels. Growth has a tendency to be sluggish and inflation has a tendency to decline. And that’s not a temporary cyclical situation. It’s a secular, or longer term, situation unless policy intervenes very strongly.

Secular Stagnation and the Liquidity Trap 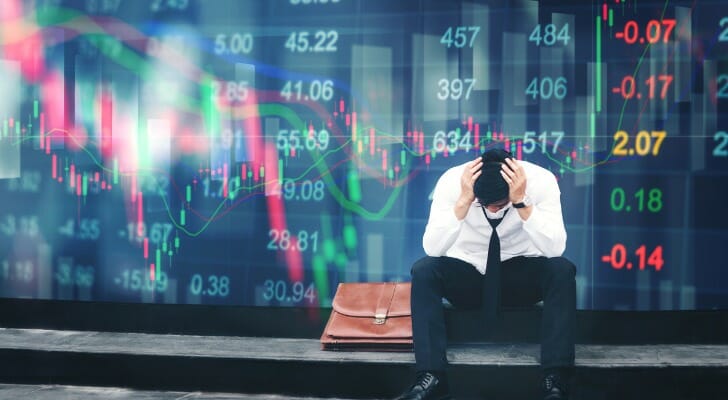 A key feature of secular stagnation is, as Summers noted in his remarks, a combination of slowing consumer demand, high consumer savings and low interest rates.

As the economy weakens, consumers begin to spend less and save their money. This is often driven by fear of economic conditions. This cycle mimics the negative feedback loop of most recessions. Institutional and professional investors also adopt this approach. They increasingly choose to keep their money out of private sector investments and in savings or savings-equivalent assets like government bonds. (In this situation investors rarely move into private bonds.)

This in turn makes the government bond market more competitive, pushing interest rates down. This leads to what economists call a “declining equilibrium real interest rate.” Rather than moving fluidly with changing market conditions, interest rates stabilize at low and increasingly lower rates.

This situation is similar to the problem known as the “liquidity trap,” in which investors keep their money in savings while bond interest rates remain very low. In a liquidity trap the government can do little through monetary policy to grow the economy. It has already cut interest rates to try and spur lending.

The key difference between secular stagnation and a liquidity trap is one of circumstances. A liquidity trap is typically driven by fear of economic conditions and can be broken by changing consumer investments. Secular stagnation is driven by a structural problem which makes future growth impossible under the current conditions, regardless of how consumers choose to invest.

The causes of secular stagnation can vary between countries and circumstances. In 1938, when Hansen first coined the phrase, he argued that two factors were causing the economy to begin to plateau: an aging population and a declining rate of innovation. In this case, World War II, and the burst of technology and population that accompanied it, helped to address both concerns in the United States.

Twenty-first century economists have once again cited aging populations as a potential problem: Birth rates have declined in the United States for decades, leading to a steadily aging population.

And while there’s been no shortage of technological innovation, it has begun displacing workers at an unprecedented rate while creating fewer jobs in their place. For all the wealth Facebook has generated, it employs less than 40,000 people at time of writing. Even after decades of contraction, Ford Motors still has a workforce of nearly 200,000. The companies of the information age simply do not create jobs at the rate that their predecessors used to. 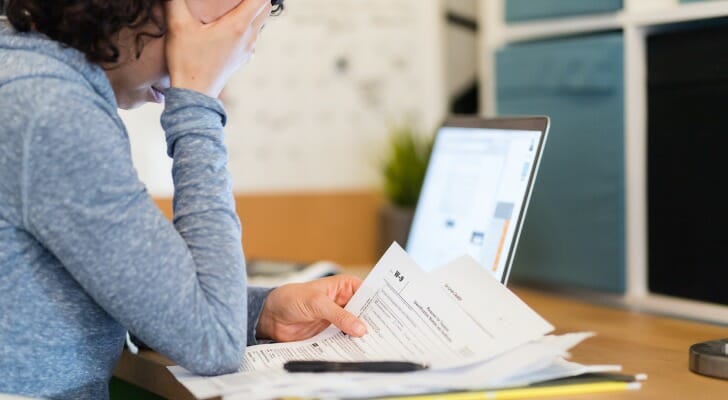 As has been widely reported, almost all of the gains in U.S. wealth and productivity over the past 40 years have gone to a small minority of workers in the economy. While these people have seen their nominal incomes rise phenomenally, when correcting for inflation it becomes clear that individual income growth for the median American has remained almost flat since 1985.

Yet at the same time, certain costs – most notably, those of housing and higher education – have increased orders of magnitude faster than the rate of inflation. This, in turn, has led to a massive debt buildup as Americans have had to borrow in order to make up the difference between stagnant wages and growing (in some cases soaring) costs of living. This is reflected in growing credit card, housing and student loan debt, among other sectors.

While this borrowing fueled most economic growth during previous decades, in the wake of the Great Recession consumer confidence has faded. This dovetailed with the era in which young adults, for the first time, began to enter the consumer world with student debt loads far in excess of anything they could expect to earn.

As a result, in the decade since the Great Recession, what gains many consumers have seen have gone to paying down debt instead of buying new goods and services in their local economy. Rather than buying first homes, 30-year-olds are paying for degrees they received eight years prior. This results in decreased demand, as debt payments don’t serve to drive a business cycle or create the need for new products.

Secular stagnation is not about a single cause or example. From low interest rates to mounting debt loads to wage stagnation, a number of factors have conspired to result in an economy that is structurally broken and unable to grow in the ways that most matter to the average American.

Learn More About The Economy