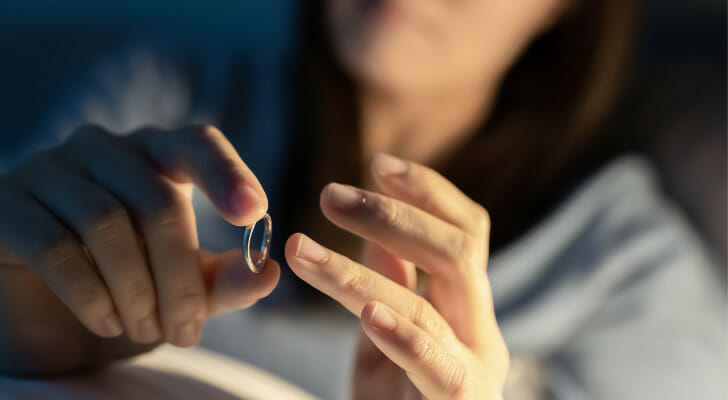 Legally, divorce is divorce no matter how much money is involved. In practice, though, high-net-worth divorces tend to be much more complicated than ordinary breakups. Rules surrounding divorce are highly state-specific. This article will discuss issues that apply in general, but in any given state many (or even most) of these rules may not apply. Consult an attorney to learn how to proceed with a divorce in your specific jurisdiction, as the divorce code will range widely from place to place. Here’s what you should know about splitting up a household with millions of dollars (or more).

For help managing your finances during and after a divorce, consider working with a financial advisor.

What Is a High-Net-Worth Divorce?

There is no formal definition of a high-net-worth divorce. Historically, this has been defined as a split involving at least $1 million worth of assets, the same standard applied to an investor. The definition has expanded in recent years, though, since a million dollars isn’t what it used to be. (As the median sale price for a house approaches $500,000, and many retirement accounts hold six-figure sums, even a middle-income household may have at least $1 million in assets to resolve.)

Today it’s more accurate to describe a high-net-worth divorce as one involving several million dollars’ worth of assets.

Why High-Net-Worth Divorces Get Complicated

No matter how much money you have, the same rules of divorce always apply. In general, this means that couples follow a few basic steps:

Readers should note that this is a highly simplified summary, and does not address non-property questions such as child custody, but those are the basic steps for conducting a divorce.

For many people this makes divorce at least theoretically simple. When you are only trying to split up a couple of bank accounts, a retirement plan and a house, it’s fairly straightforward to add up the numbers and divide them in half. In those cases much, if not most, of the complexity tends to be emotional. By definition divorce tends to involve parties with strong feelings, and often one or both will try to use the process to punish their soon-to-be-minted ex.

However, high-net-worth divorce gets particularly complicated. This can happen for many reasons, but the most common issues to watch out for are:

Because wealthy couples usually have more categories of assets, their divorces tend to involve more categories of rules. Splitting up a bank account, retirement account and single family home might involve just one or two sections of the divorce code. Splitting up trusts, foreign holdings and numerous plots of land will involve just about every section of the law, and this is before even considering the enormous complexity around third-party entities such as businesses and charitable organizations.

Introducing more sections of the law makes a proceeding more complicated on its face.

Because wealthy couples will often have more complicated finances, it’s more complicated to apply the law. Assets may be harder to define, sometimes because they were made hard to define for tax purposes, or harder to value. (For example, couples may have assets like art and collectibles that can only be reliably valued at point of sale.) At other points in the process, because more sections of the divorce code apply, there are more opportunities for emergent complexity as different rules interact in weird or contradictory ways.

The process gets complicated simply because with so many different issues to resolve, almost inevitably some will prove difficult.

High-net-worth households tend to have assets split across numerous jurisdictions. A wealthy couple will often own money, land and investments located in different states or even different countries. This creates problems because, again, divorce is highly jurisdiction specific. Each new state and country potentially introduces an entire new divorce code to the proceeding, multiplying the complexity.

Wealthy families often share joint and generational financial interests. This is especially true when long-lived trusts or other sources of family wealth are involved. It’s not uncommon for siblings, children and other relatives to have a direct financial stake in the outcome of someone’s divorce. Even worse, sometimes they have a direct legal claim to the disputed assets. This can magnify the complexity of the matter by introducing new parties and new questions of ownership.

Finally, because high-net-worth couples have more assets to divide, the process takes longer and involves more decisions. Every day that a divorce continues, and every time the parties interact, it creates the opportunity for questions and conflict to arise.

How to Manage a High-Net-Worth Divorce 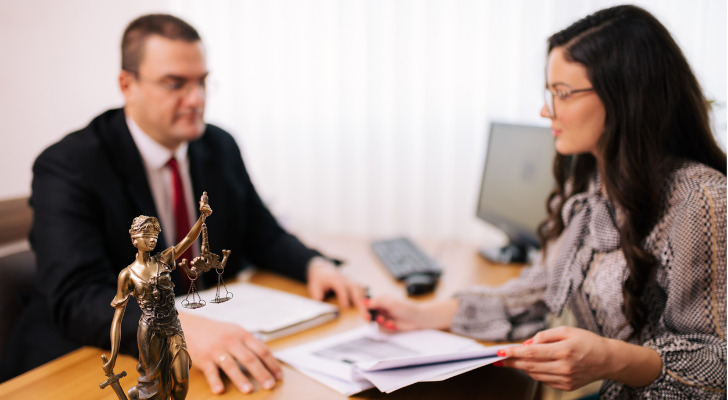 It’s impossible for one article to advise you on how to handle a divorce, especially one concerning millions of dollars. However, we can give you some general guidance. And the truth is, our best advice on high-net-worth divorce applies equally to all divorces. If you would like to make this process work at least a little more smoothly, we suggest:

Speak with a lawyer as soon as you start thinking about getting a divorce. This is a complicated issue, and even the most amicable split will raise difficult questions of law and taxes. Find a lawyer with expertise in divorce and financial matters, and ideally one who has access to good accountants. You need to understand exactly what you have and how the law applies. Doing this on your own might save money today, but it sets you up for many more problems in the long run.

Get a Good Lawyer, Not a Combative One

There’s a difference between a good lawyer and an aggressive one. Many lawyers like to advertise themselves as fighters, pit bulls, or whatever other metaphor you’d like. And sometimes you do need someone who is looking for a fight. Your divorce is not one of those times. Find someone who is thoughtful, thorough and calm. It will save you trouble (and money) in the long run.

Do Not Forget About Debt

If you’re getting a divorce, no matter how much money you have, make sure to think about your household’s debt. Liabilities (the fancy term for debt) are assigned to married couples just like assets are. If your spouse brought their debt into the marriage (for example, say they had student loans), remember that you don’t owe that money. If you took on the loans while married (like credit card debt) remember that they do owe some of that. Divide up debt just like you do assets, and make sure you only take your fair share.

Plan for the Future

When you split up, you aren’t just dividing up assets as they are today. You’re making plans for the future of yourself, your family and your finances. This means a lot of different things. It involves making sure that you properly anticipate the tax consequences of how you split up your assets. It involves looking at the potential long-term value of your assets, not just their current valuation. It definitely involves making plans for any children that you have, or any future risks that you personally would like to take. The best way to do this is by retaining a good financial advisor. You want someone who can help you think about the long term, not just the next few months.

Don’t Get Back at Your Ex

If there’s any single mistake that people make in the law, it’s this. A lawsuit (any kind of lawsuit) is the wrong way to resolve a personal matter. Many people start a legal matter eager to get even with someone who has wronged them. They always end up stuck in a long, grinding affair all but deliberately designed to deny emotional closure. You may be tempted to use your divorce to stick it to your ex. Don’t. It will only cost you more time, more trouble and much, much more money than it’s worth, no matter how much they deserve it. 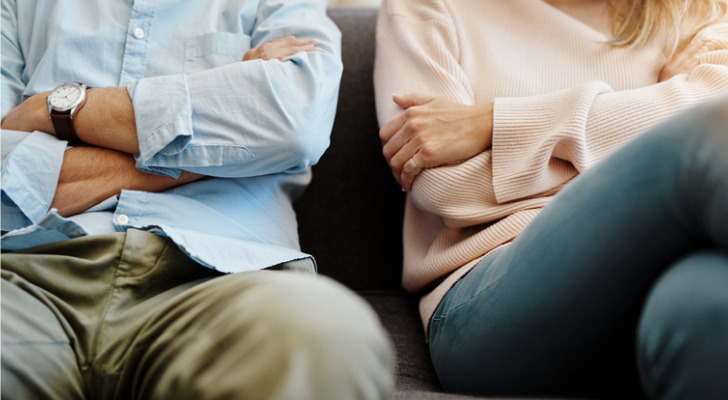 A high-net-worth divorce generally involves several million dollars’ worth of assets. These proceedings can get complicated quickly, so make sure you get the right counsel.