What Is a Command Economy? 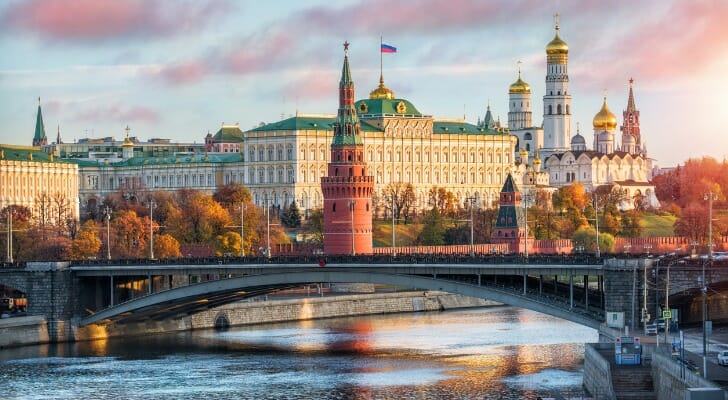 National economies can be run from the top down, so to speak, in what is sometimes called a command economy or they can be run from the bottom up in what is sometimes called a free market. In the former, a centralized authority, typically the government, decides what should be produced, what services should be offered and what the prices should be; in the latter, pricing and production decisions emerge from a myriad of interactions between individual consumers and businesses. While these two are indeed opposites, some economies feature a mix of central command and free markets. Here’s how a command economy works and how it differs from the alternative.

What Is a Command Economy?

In a command economy a central authority decides how much should be produced, what services should be offered and what the prices will be. Individual businesses and enterprises may exist in a command economy, but they produce goods of a type and amount based on state direction. For example, a steel mill may be ordered to produce 500,000 tons of steel per year or a baker may be ordered to produce 500,000 loaves of bread per year.

Alternatively, the central government may run its command economy as did the Soviet Union, arguably the most famous example of a command economy. The Soviet Union owned the means of production, a system known as socialism. It not only directed enterprises what and how much to produce but also how many workers they had to maintain on their payrolls. Kremlin apparatchiks drew up long-range economic forecasts and used those to set output goals every five years.

The opposite of a command economy is a free market economy, sometimes known as a capitalistic economy, in which production, consumption and prices, as well as staffing levels, emerge from the interaction of individual business owners and their customers. For example, the owner of a car company in a free market economy would decide how many trucks and sedans to build, and in what models, as well as how many people to hire and in what positions, largely based on how customers responded to the company’s offerings, not what the central government decided.

Purpose of a Command Economy

The purpose of a command economy is to meet the needs of an entire nation efficiently and equitably. In theory this system allows the government to determine the needs of its people and produce enough goods and services to meet those needs. Controlling not only the means of production (such as a factories and farms) but also distribution channels and pricing allows a central authority to ensure that everyone has access to everything the central government deems necessary.

Proponents of this system point out that free market systems can fail to match production with needs and distribution. A famous example from the early 21st century: the grain warehouses of India. In a nation that struggles with widespread poverty, vast warehouses of rice and grain often went uneaten, because the local economy could not distribute and price-adjust its own food to meet the need.

In a command economy the central authority can direct materials where it believes they are needed. It can also – theoretically – respond to crises quickly, as the government already controls the nation’s productive capacity and infrastructure. Shifting outputs is believed by command economy advocates to be easier and more efficient for a government that can do so by command rather than by negotiation.

In order to prevent what it decides is a shortage in any given category, the controlling authority may raise associated prices to decrease consumption. For example, if demand for steel is 10% higher than the currently planned output, a central authority may raise steel prices by a corresponding 10%.

Or, if the government decides its economy has over-supplied a given product, it may reduce prices to increase consumption. For example, if farms have an unexpectedly large yield, a controlling authority might cut grain prices correspondingly to prevent excess grain from going uneaten.

The Performance of a Command Economy

In practice, the purpose of a command economy is thwarted by the sheer complexity and inefficiency of all the enterprises involved. Managing a national economy means overseeing the production of billions of individual products, everything from ball bearings and rocket fuel to blue jeans and strawberry jelly.

It is unlikely that anyone in the government would understand the market for niche, hobbyist board games, nor would it have access to specific data on which titles consumers preferred. Yet it would have to decide how many copies of Twilight Imperium, for example, publishers should print and stores should stock. Running a command economy means determining what products to invest in and which ones to let die. It means overseeing the employment of hundreds of millions (if not billions) of citizens and ensuring that each has a job that can make use of their personal skills. It means not only knowing what people need or want and how much they need or want, but also knowing where those products are needed and where they’ll lie fallow.

And it gets even taller when you consider that the government of a command economy must know all of the above on a real-time basis as the needs and wants of citizens regularly change. Yet without access to a dynamic information and sorting system nearly as vast as a free market’s network of pricing signals, a command economy’s production and pricing mandates frequently don’t correspond to what people want or need.

Command economies simply cannot pivot with the degree of granularity and speed a free market economy can. As a result, command economies generally misalign production with the needs of individual consumers and generally misalign workers with their most productive employment. And command economies underperform free market or capitalistic economies – and usually by a significant amount. The economic output of the Soviet Union consistently lagged America’s: From 1960 to 1983 the U.S.S.R’s gross national product (GNP) ranged from 49% to 58% of the comparable U.S. GNP. 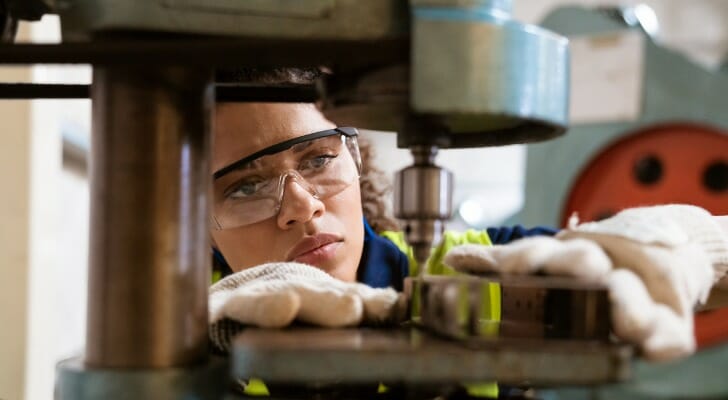 Tips for Learning About Economics