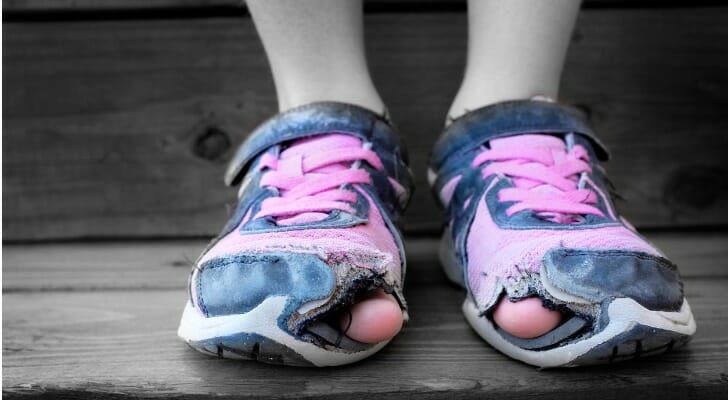 The federal poverty level is a key consideration in assessing anyone’s eligibility to receive government benefits. Your access to many state and federal safety net programs is often based on where you or your household falls on the federal poverty guidelines. For example, premiums on the federal health insurance exchange are defined against this metric, as are many forms of tax relief.

A “household” is typically defined based on tax status. Two spouses filing their taxes jointly, for example, would be considered a household of two people. A parent who claims two children as her dependents would be considered a household of three. While there are some exceptions to this rule of thumb, in most cases household size is defined by the number of people listed on a single tax form.

How and Why Poverty Levels Vary 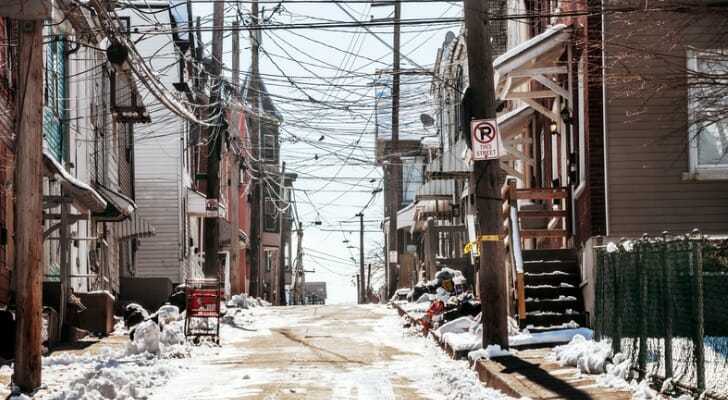 Both state and federal governments rely on the federal poverty level, which is published by the Department of Health and Human Services (HHS). The agency defines the poverty level based on household size, increasing the cap by $4,480 for each member of the household past the first, and adjusts it every year based on inflation and other factors. Poverty levels, according to the government, vary by location.

In 2021 HHS has set the federal poverty level for all contiguous 48 states, Puerto Rico, the District of Columbia and all U.S. territories, the poverty level is defined as:

For households with more than eight people, add $4,540 per additional member of the household.

Due to the significantly different costs associated with living in Alaska, the poverty level in this state is defined as:

For households with more than eight people, add $5,680 per additional member of the household.

Due to the significantly different costs associated with living in Hawaii, the poverty level in this state is defined as:

For households with more than eight people, add $5,220 per additional member of the household.

Limitations of the Federal Poverty Level

Costs of living vary widely not just from state to state but, far more importantly, between urban and rural areas. A Michigan resident living in the college and technology town of Ann Arbor will have costs of living comparable to that of Chicago or even Boston. Another resident of the same state living in its rural Upper Peninsula will pay a fraction of that.

The federal poverty level does not account for that.

While the government does publish different poverty levels for Hawaii and Alaska, this is otherwise a blunt instrument. When government programs calculate benefits and tax credits, they cannot allow for the fact that a family earning 200% of the federal poverty level can live in upstate New York but will barely survive in Manhattan. 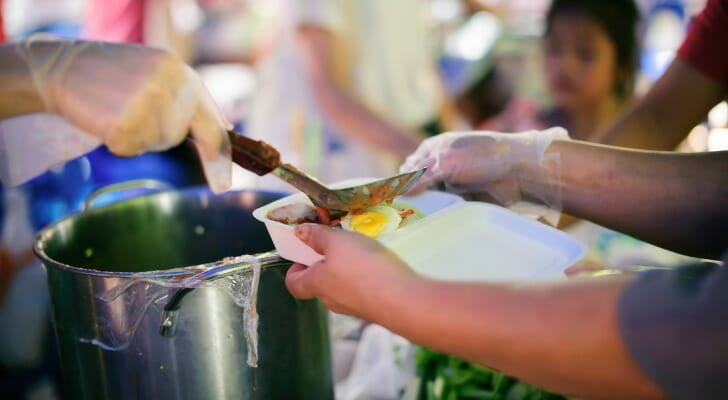 The federal poverty level is a key metric for anyone seeking to benefit from state or federal safety net programs. The actual level is set by the Department of Health and Human Services, and it varies depending on the state you live in. It is subject to change yearly. When making personal finance decisions, it’s best to treat the numbers as a guide simply because there are so many variations in the cost of living within every state.