How Biden’s American Families Plan Will Impact You 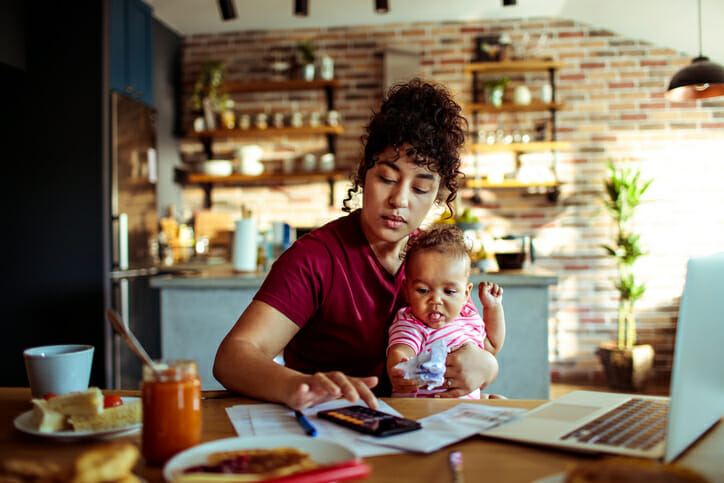 President Joe Biden officially unveiled the American Families Plan before a joint-session of Congress on April 28. This is the second part of his Build Back Better initiative, which aims to boost the U.S. economy by investing trillions of dollars in infrastructure, jobs, education, healthcare and other programs for millions of Americans. The American Families Plan would be funded through a number of tax hikes, including raising capital gains taxes on high-income investors. In this article we’ll break down the key components of the American Families Plan, and explain how it could benefit your family or impact your taxes.

What Is the American Families Plan?

Biden’s $1.8 trillion American Families Plan will specifically focus on supporting millions of American families by investing in childcare, universal prekindergarten and paid family and medical leave; education programs that include free community college and make college education affordable for low- and middle-income students; and tax cuts for families with children and American workers.

This follows Biden’s $2.3 trillion infrastructure and jobs plan – the American Jobs Plan – which was presented on March 31 as the first part of a Build Back Better economic recovery package. The eight-year initiative is what Biden calls the largest “jobs investment since World War Two,” and it would spend roughly 1% of the annual GDP to rebuild infrastructure for transportation, manufacturing, tech research and development and job training programs.

While the American Jobs Plan would be funded by increasing corporate taxes, the American Families Plan will require the government to raise the top individual income rate for taxpayers making over $400,000, double the capital gains taxes for millionaire investors, eliminate Medicare tax loopholes for the wealthy and invest in IRS enforcement against high-income taxpayers and corporations that are evading taxes. 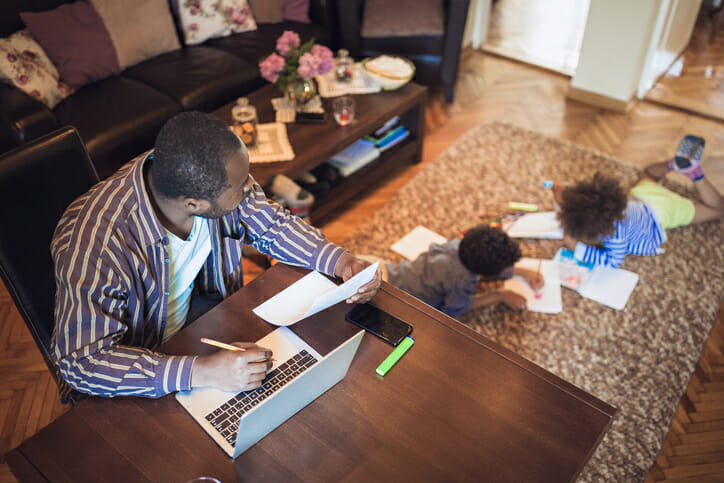 Biden’s Build Back Better plans are long-term strategies that aim to “ease the financial burdens of working families.” With that objective, the President is proposing a “once-in-a-generation investment in America” through both infrastructure spending and provisions aimed at supporting families.

This table below breaks down 10 programs and credits in Biden’s American Families Plan. Key components are largely based on the White House fact sheet that was presented on April 28:

Note that during his 2020 presidential campaign, Biden supported three other family-specific credits. One of these was an elderly care credit that targets working families caring for elders with physical and cognitive needs, and it would have increased tax benefits for older taxpayers with long-term care insurance. The President also proposed making a first-homebuyers tax credit “permanent and advanceable” to help qualifying families get up to $15,000 to buy their first home, and equalizing benefits across the income scale for retirement so that working families could get tax benefits for retirement savings.

How Will Tax Rates Change? 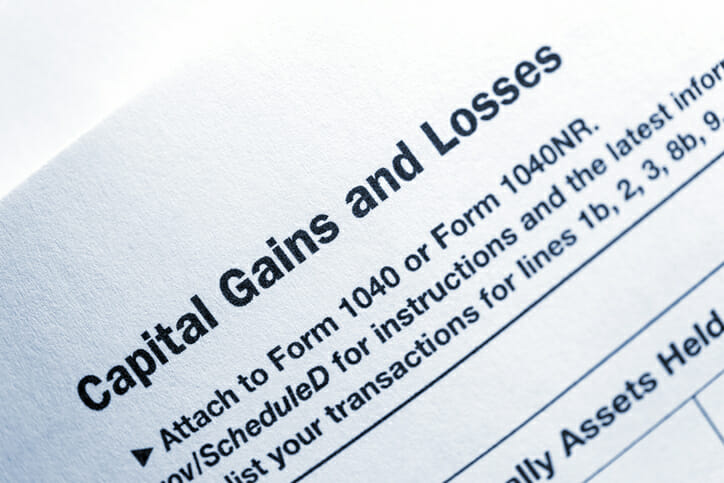 Biden describes his Build Back Better plans as “fiscally responsible,” because they rely on tax revenue to pay for spending programs and credits. While the American Jobs Plan will be funded by corporate tax increases, the American Families Plan will be paid for by higher individual taxes on the wealthy.

This progressive tax reform will be a major shift from the 2017 Trump tax plan, which cut the corporate tax by almost half, and it will also prioritize tax credits over tax deductions to target benefits for working class families.

The president is expected to raise taxes on individuals earning more than $400,000, nearly double the capital gains tax on investors making over $1 million and close a $1 trillion tax gap by ramping up IRS enforcement against wealthy Americans and corporations evading taxes. Altogether, the White House says these tax reforms could raise $700 billion over 10 years.

This table below breaks down four ways that individual taxes will help to fund programs and credits in the American Families Plan. Key components are largely based on the White House fact sheet:

Note that Biden had also initially proposed reducing the current estate tax exemption from $11.7 million to $3.5 million and increasing the maximum estate tax rate from 40% to 45%. This would have rolled back the estate and gift tax rates and exemptions back to 2009 levels. The estate and gift tax increase may have been omitted to win over moderate and bipartisan support in Congress.

While the president’s proposed tax hikes will target high-income tax brokerage accounts that are used to buy and sell securities, tax-deferred retirement accounts like traditional IRAs and 401(k) plans will not be impacted directly. Withdrawals from those retirement accounts are taxed as ordinary income, but taxpayers can manage distributions gradually to avoid being pushed into a higher tax bracket. And some high-income taxpayers may also consider moving their money to Roth IRAs since they could make tax-free withdrawals in retirement.

You should also note that the IRS charges an additional 3.8% net investment income tax (NIIT), which was created by the 2010 Health Care and Education Reconciliation Act. Currently, individual taxpayers and heads of household pay the additional 3.8% tax on income over $200,000. Married taxpayers filing jointly pay the surcharge on capital gains over $250,000. And married taxpayers filing separately pay it on income over $125,000.

This could raise Biden’s top capital gains tax rate up to 43.4%.

For reference, the table below breaks down the long-term capital gains tax rates and income brackets for tax year 2021. You can see income thresholds for Biden’s top rate proposal in each bracket and the 3.8% NIIT. 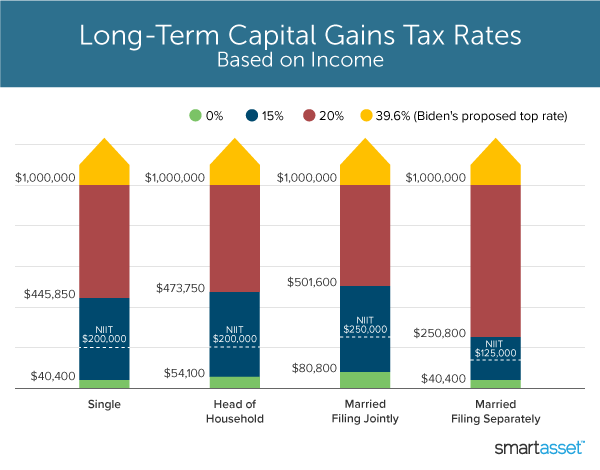 As the table indicates above, all taxpayers earning over $1 million in long-term capital gains will have to pay Biden’s 39.6% top rate, in addition to the 3.8% NIIT.

Biden presented the American Families Plan before a joint session of Congress on April 28. Democrats may face tough opposition from Republicans due to proposed tax increases and additional spending programs. Senate Republicans have already made a counterproposal to Biden’s infrastructure and jobs plan worth almost one-quarter of the President’s proposed budget. All Build Back Better plans must be presented in both chambers of Congress and approved by vote before they can get signed into law. Democrats may have to rely on the budget reconciliation process to approve the plans with a simple majority, which they have already done with the American Rescue Plan in March 2021.

It’s important to keep up with the latest developments to know what type of aid you could qualify for. You can find other relief programs at the federal government help center and our list of coronavirus relief programs by state.