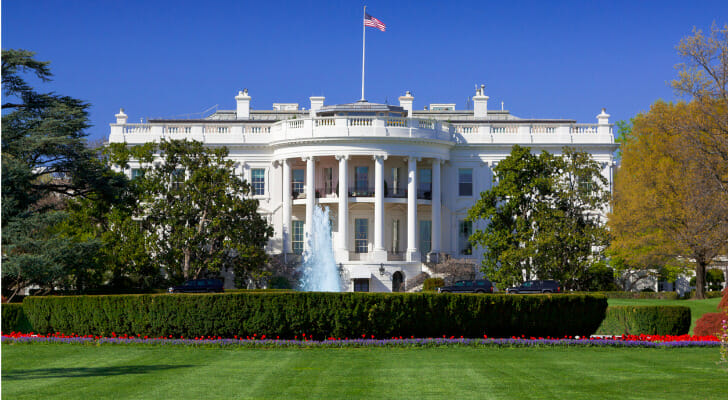 The White House and the U.S. Treasury Department have outlined the goals of President Joe Biden’s tax plan, which include provisions to raise corporate taxes and eliminate incentives that allow companies to move profits overseas. These moves would mark the first major tax hike since the early 1990s. As a presidential candidate in 2020, Biden had also called for raising taxes on those earning more than $400,000, while benefiting lower-income families with tax credits for health insurance, childcare, long-term elderly care and first-homebuyers. Let’s break down what the various tax proposals of the Biden administration could mean for American corporations and you.

Note: This is a developing story, and we will continue to update the article as more information becomes available.

No matter what happens in Washington, it may make sense for you and your family to find a financial advisor to help you make the most of your money. SmartAsset can help you find a qualified advisor in your area with our free financial advisor matching service.

While a formal tax package has not yet been officially released, a number of proposals have been released that would bring big changes to the tax structure of the United States.

This comprehensive overhaul of the tax code is broad in scope, and it will impact corporations, employees, industries and taxpayers.

Here are the broad-strokes planks in the forthcoming economic plan from the Biden White House:

These were among the proposals Biden made when he was still on the campaign trail and aiming to differentiate his tax policies from those of President Donald Trump. Some of the other planks in his platform then included raising taxes on foreign profits and ending real estate loopholes. Though there has not been any news about these potential plans, remember that this is still merely speculation; the outcome of the actual bill may include or exclude certain elements that have been floated.

Facing Republican opposition, Democrats may have to rely on the budget reconciliation process to get the various elements of the tax plan approved with a simple majority in both chambers of Congress, as they have already done with the American Rescue Plan in March 2021.

As stated earlier, Biden’s tax plan was presented briefly with the American Jobs Plan, which is the first part of the Build Back Better plan. The second part will focus on the American Families Plan, and it is expected to outline specific increases for individual taxes that will fund it. 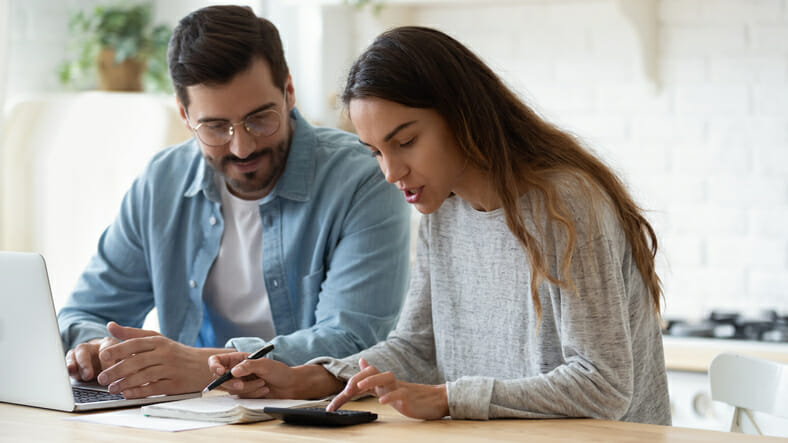 During the 2020 presidential campaign, Biden listed progressive tax reform among his top priorities. His intention is to make corporations and the wealthy pay their “fair share” of taxes while providing relief for working class families.

The Biden tax plan will raise taxes for individuals earning over $400,000 and create tax credits for low- and middle-income families. Biden’s tax reform aims to reverse tax cuts made by the 2017 Trump tax plan, and expand or create tax credits for childcare, elderly care and first-homebuyers, as well as extend tax benefits to working families saving for retirement.

More information about Biden’s individual tax proposals will become available in upcoming weeks when the American Families Plan will be presented. Individual tax increases are expected to fund individual and caregiving programs.

This table breaks down eight key components of Biden’s tax plan for individuals based largely on tax policies presented during his presidential campaign:

How Will Biden’s Tax Plan Affect Corporations: The Made in America Tax Plan 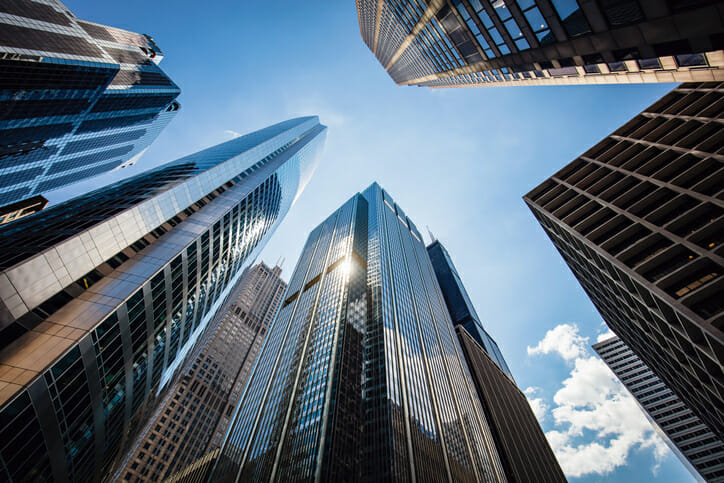 One specific proposal made by the Biden administration is the Made in America Tax Plan. The White House fact sheet says that the tax plan aims “to fix the corporate tax code so that it incentivizes job creation and investment” in the United States. The proposed tax changes intend to raise over $2 trillion in the next 15 years to fund the American Jobs Plan and reduce deficits.

The goal of this plan is essentially to make it more likely American companies and the jobs they offer stay in America by making it less enticing to offshore jobs and operations to other countries.

This plan contains provisions that will impact multinational corporations. These include raising the corporate tax up to 28%, setting a 15% minimum tax on the book income of large corporations, eliminating expense deductions for offshoring jobs and preventing companies from inverting or claiming tax havens as their residence to avoid paying taxes.

Biden’s tax plan will be a significant reversal for corporations that benefited from the 2017 Trump tax cuts, and it also includes a number to tax credits that aim to create American jobs, upgrade small businesses and incentivize clean-energy.

This table breaks down eight key components of Biden’s tax plan for corporations based on the White House fact sheet:

President Joe Biden’s tax plan — progressive tax reform that represents a major shift from the 2017 tax plan — includes raising taxes on those earning more than $400,000, while benefiting lower-income families with tax credits for health insurance, childcare, long-term elderly care and first-homebuyers. Biden’s Made in America Tax Plan aims to raise corporate taxes and eliminate incentives that allow companies to move profits overseas. Biden’s tax plan still has to be presented and approved with a vote in Congress before it can get signed into law. More information about individual tax increases will be available in upcoming weeks when the American Families Plan is presented.

We will continue to update this article as soon as new information becomes available.