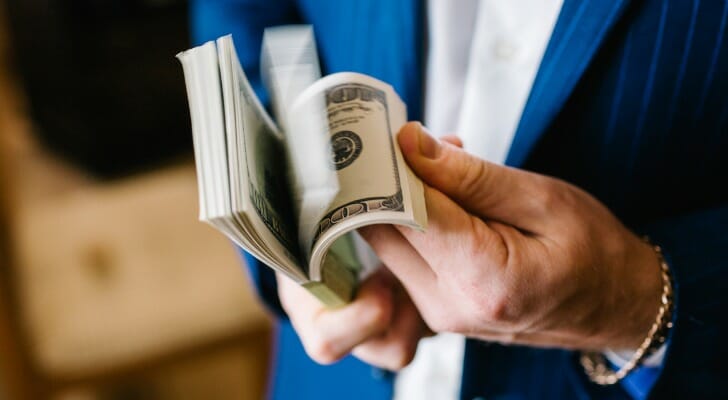 A wealth tax is a type of tax that’s imposed on the net wealth of an individual. This is different from income tax, which is the type of tax you’re likely most used to paying. The U.S. currently doesn’t have a wealth tax, though the idea has been proposed more than once by lawmakers. Instituting a wealth tax could help generate revenue for the government but only a handful of countries actually impose one.

A wealth tax is what it sounds like: a tax on wealth. This can also be referred to as an equity tax or a capital tax and it applies to individuals.

More specifically, a wealth tax is applied to someone’s net worth, meaning their total assets minus their total liabilities. The types of assets that may be subject to inclusion in wealth tax calculations might include real estate, investment accounts, liquid savings and trust accounts.

A wealth tax isn’t the same as other types of tax you’re probably familiar with paying. For example, you might be used to paying income tax on the money you earn each year, self-employment tax if you run a business or work as an independent contractor, property taxes on your home or vehicles and sales tax on the things you buy.

Instead, a wealth tax has just one focus: taxing a person’s wealth. According to the Tax Foundation, only Norway, Spain and Switzerland currently have a net wealth tax on assets. But a handful of other European countries, including Belgium, Italy and the Netherlands, levy a wealth tax on selected assets.

How a Wealth Tax Works 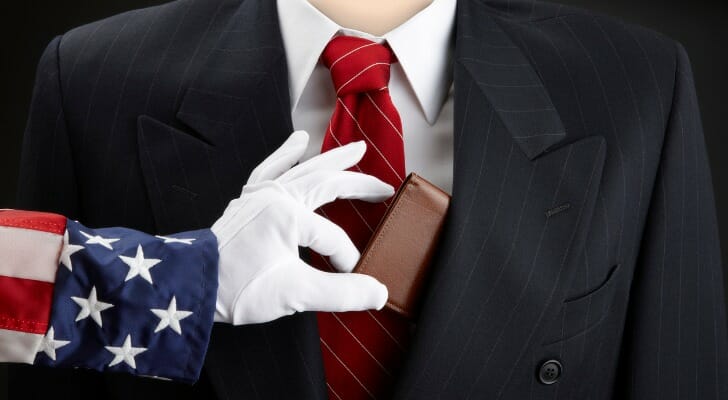 Generally, a wealth tax works by taxing a person’s net worth, rather than the income they earn in a given year. In countries that impose a wealth tax, the tax is only levied once assets reach a certain minimum threshold. In Norway, for instance, the net wealth tax is 0.85% on stocks exceeding $164,000 USD in value.

Wealth taxes can be applied to all of the assets someone owns or just some of them. For example, the wealth tax can include securities and investment accounts while excluding real property or vice versa.

Every country that imposes a wealth tax, whether it’s a net tax or a tax on selected assets, can set the tax rate differently. It’s not uncommon for there to be exemptions or exclusions to who and what can be taxed this way.

A wealth tax can be charged alongside an income tax to help generate revenue for the government. The wealth tax rates are typically lower than income tax rates, in terms of the actual percentage rate, but that doesn’t necessarily mean paying less in taxes. Someone who has substantial assets that are subject to a wealth tax, for instance, may end up paying more toward that tax than income tax if they’re able to reduce their taxable income by claiming tax breaks.

Is a Wealth Tax a Good Idea?

In countries that use a wealth tax, the revenue helps to fund government programs and organizations. In some places, such as Norway, revenue from the wealth tax is split between the central government and municipal governments. It would be up to the federal government to decide how wealth tax revenue should be allocated if one were introduced here.

In the U.S., the concept of a wealth tax has been used to argue for a redistribution of wealth. Or more specifically, lawmakers who back the tax have suggested that it could be used to more fairly tax the wealthy while relieving some of the tax burdens on lower and middle-income earners. While wealthier taxpayers may take advantage of loopholes to minimize income taxes, a wealth tax would be harder to work around, at least in theory. That could yield benefits for less wealthy Americans if it means they’d owe fewer taxes.

That sounds good but implementing and collecting a wealth tax may be easier said than done. It’s possible that even with a wealth tax in place, high-net-worth and ultra-high-net-worth taxpayers could still find ways to minimize the amount of tax they’d owe. And the tax itself could be seen as unfairly penalizing wealthier individuals who own charities or foundations, invest heavily in businesses or save and invest their money instead of using it to buy things like luxury cars, expensive homes or other physical assets.

It’s important to keep in mind that a wealth tax is targeted at people above certain wealth thresholds, so most everyday Americans wouldn’t have to pay it. But it could cause problems for someone who unexpectedly receives a large inheritance that increases his wealth, even if his income remains at the lower end of the scale. 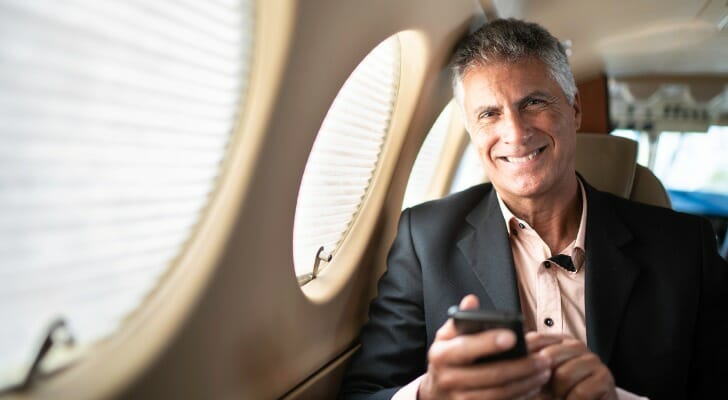 In the U.S., the wealth tax is still just an idea that’s being floated by progressive politicians and lawmakers. Whether a wealth tax is ever implemented remains to be seen and it’s likely that debate over it may continue for years to come. And enforcing one could be difficult if it were ever introduced, if for no other reason than there are many ways for the extremely wealthy to avoid taxes. In the meantime, talking with a tax professional may be the best way to manage your own personal tax liability.