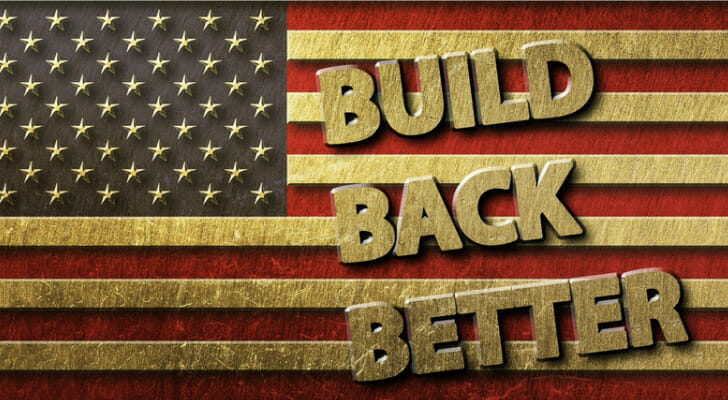 Tax policy is one of the more inscrutable parts of American politics, yet it’s one of the areas that impact the most people on a day-to-day basis. President Joe Biden has released a number of proposed tax policies, but it’s understandable if you aren’t sure exactly what they mean for you, your family, and your business. This article breaks down the key points of Biden’s tax and financial policies and explains exactly how they could impact you if Biden is able to implement them. No matter what policies are enacted, it’s important to prepare. A financial advisor can help you make the most out of your money and help you maximize your retirement potential.

Summary of Who Might Be Impacted By Biden’s Tax Plan

Before jumping into the details, it’s important to point out that Biden’s tax proposals won’t impact a large percentage of U.S. citizens. You can sum up Biden’s tax goals by saying that he wants higher taxes on corporations, and higher taxes on the wealthy, but if you make less than $400,000 annually then you won’t see any tax hikes under any of the potential plans.

You might be impacted if you fall into one of these categories:

With a divided Congress on tax issues, Biden has been unable to pass many of his proposals. Even if they were to be enacted, most are proposed not to go into effect until 2023, at the earliest.

Biden has established a number of proposals that would seek to raise revenue, and they are focused on getting more in taxes from the very wealthy and from big companies — especially corporations like Amazon, which has frequently been demonized for not paying its fair share of taxes.

While Biden was running for the nomination, Biden released a tax plan that would raise federal revenue by $3.2 billion. There are ten major increases he lays out:

With that in mind, here is how each of these tax policies might impact individuals and businesses:

This proposal has the potential to have a huge impact on investors, especially those with a relatively big investment in the stock or bond markets. Capital gains refer to the money an investor makes when he sells an asset – such as shares of a company sold on the stock market — for more than he purchased it for.

Currently, these gains are taxed differently from income, at a rate of either 0%, 15% or 20%, depending on your tax bracket. Biden wants to treat these gains just like normal income, meaning any capital gains a person makes in a year will be added to other forms of income such as salary and bonuses, and taxpayers will pay a single stepped tax bill at a rate based on their total income. For people who earn a lot of money in capital gains, this could lead to a big increase in tax payments, but it likely won’t have a huge impact on the average investor, who is unlikely to be making all that much in capital gains each year.

Biden is proposing to raise the tax rate for corporations based in the U.S. from 21% to 28%. That may seem like a big leap, but it is actually still below the 35% corporate tax rate that existed before Congress passed a major tax overhaul in 2017.

The stepped-up basis loophole allows someone inheriting property and investments to reduce his capital gains taxes. This could have an impact on anyone who thinks he will have a big inheritance coming his way in the future, and it will certainly mean people need to take another look at their estate plan if they’re planning on leaving significant assets to friends and family. 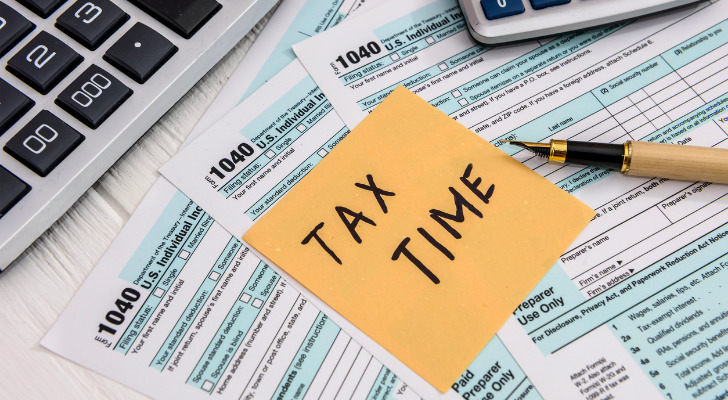 This plan is the one aimed at companies like Amazon, which have been the subject of ire from many progressives for not paying taxes. Currently, some companies are able to use a series of breaks and loopholes to effectively pay no taxes, but this proposal would make sure that no matter what, corporations would pay at least 15% on all profits reported to investors.

This is another plank in the Biden tax plan that mostly impacts corporations. This is to tax money earned by foreign arms of American firms. Currently, these profits are taxed at 10.5%, but Biden wants to double that to 21%.

This part of the plan is aimed squarely at high earners who currently use deductions to lower their ultimate tax burden. Biden’s plan is to limit the benefit of itemized tax deductions to 28% for those whose tax rate is above that. So, for instance, if taxpayers are in the top tax bracket which, under Biden’s plan, would pay 39.6% on the top-end of their income, they can only deduct 28 cents per dollar as opposed to 39.6%. Only around 10% of taxpayers itemize their deductions — and most of them are fairly high earners — but this could have a big impact on your taxes if you are in that 10%, especially if you use things like charitable giving as a way to lower your tax burden.

Biden is proposing putting sanctions on companies that actively facilitate tax avoidance by American companies. There aren’t many details on this plan, but it would mostly impact corporations. 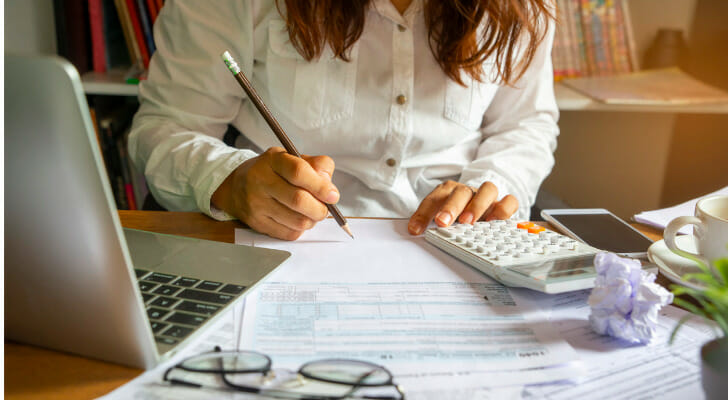 The plank most focused on individual income taxes is Biden’s plan to raise the marginal rate for the highest income bracket to 39.6% from the 37% rate established by Trump’s 2017 tax bill. For very high earners, this could ultimately lead to a fairly sharp increase in their income tax bill, but it would not have a huge impact on most Americans, who are not in the top tax bracket.

Biden’s plan calls for an end to “like-kind” exchanges that help property investors. He has specifically tied the money that would be raised by these changes to increasing social programs.

Biden is proposing to end subsidies that help companies that produce fossil fuels. This not only raises revenue but helps endear him to progressive voters who care deeply about environmentalism and fighting climate change.

Again, while Joe Biden is not Bernie Sanders or Elizabeth Warren, it’s clear that the big losers in his tax plan are rich people and corporations. Both will see their tax bills increase and, perhaps even more importantly, they’ll lose their ability to use many of the loopholes and exceptions that lower their tax burden under the current system.

It is harder to pick out specific winners for this plan, as it is focused more on revenue increases than tax cuts, but if Biden’s presidency goes according to plan, potential winners would be the beneficiaries of the social programs he plans to fund with the taxes.

Biden has enacted several executive orders and has signed into law the American Rescue Plan. The goal of the plan was to help lower-income individuals and families through both cash payments and some tax changes. This plan is often referred to as Biden’s $1.9 trillion coronavirus rescue package. This is because it was passed with the notion that the government needed to help push the economy in the right direction by helping individuals recover from the devastating impact of COVID-19.

Here is a summary of what the American Rescue Plan accomplished:

The Biden tax and financial plan is not a full-scale reimagining of the American tax system the way some of his Democratic rivals envisioned, but it does have a number of relatively modest proposals that would increase government revenue and potentially narrow the income gap that has become one of the more hot button issues in American political discourse.

There are other proposals out there not directly related to tax policy aimed to help middle-class taxpayers as well, such as a $15,000 credit for first-time homebuyers. It mostly aims to raise money from increased taxes on rich people and corporations and includes a number of plans to close loopholes these companies and individuals use to lower their tax burden under the current system.

Tips For Managing Your Money