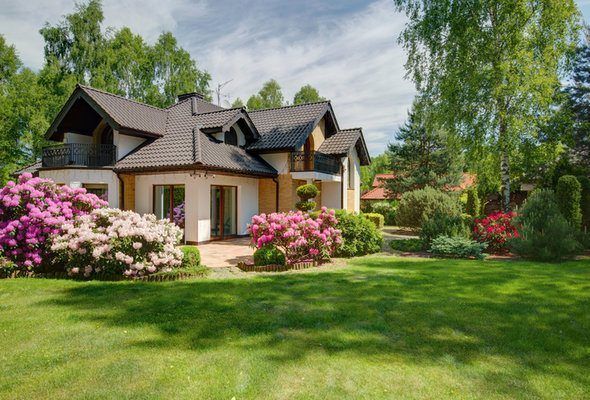 The state and local tax (SALT) deduction allows taxpayers of high-tax states to deduct local tax payments on their federal tax returns. The new tax plan signed by President Trump, called the Tax Cuts and Jobs Act, instituted a cap on the SALT deduction. Starting with the 2018 tax year, the maximum SALT deduction available was $10,000. Previously, there was no limit. Lets take a closer look at what the reduced deduction means for residents of high-tax states like California, New York and New Jersey. If you’re concerned about the impact of these changes, consider working a financial advisor to manage the impact of taxes on your financial plan.

Starting with the 2018 tax year, the maximum SALT deduction was $10,000. There was previously no limit. This will leave some high-income filers with a higher tax bill. The limit is also important to know because the 2019 standard deduction is $12,200 (for single filers). So you need to have another $2,200 of itemized deductions, beyond the SALT deduction, in order to itemize. This changes who should itemize their 2019 taxes.

Since these tax matters can get complex, it’s useful to have guidance through tax season from an expert. Financial advisors can provide you with that guidance, and you can pair up with an advisor using SmartAsset’s matching tool.

Who Uses the SALT Deduction?

With the deduction for state and local taxes, the federal government is effectively subsidizing high earners in high-productivity states and cities. (Any deduction the federal government offers is a subsidy.) As you might expect, wealthy residents of wealthy states are most likely to pay state and local taxes. They also tend to have the highest average SALT deductions. According to the Tax Foundation, people with incomes over $100,000 receive more than 88% of SALT deduction benefits.

Why the SALT Deduction Matters

The deduction for state and local taxes has been around since 1913, when the U.S. first instituted our federal income tax. Defenders of the SALT deduction, such as the National Governors Association, point out that state and local income, real estate and sales taxes are mandatory. Taxpayers can’t get out of them. For advocates of the deduction, eliminating it would therefore constitute double taxation.

At the same time, the SALT deduction is one of the largest federal tax expenditures. Along with the mortgage interest deduction, the non-taxation of employer-sponsored health benefits and pension benefits, preferential tax rates on capital gains and the tax deferral of corporate profits earned abroad, the SALT deduction costs the federal government trillions in missed revenue opportunities. In fact, the Congressional Budget Office expects that those and other tax expenditures added up to over 8% of GDP in 2017. That’s an amount equal to nearly half of all federal revenues in 2017.

So who will miss the SALT deduction the most? According to a 2016 report from the Tax Policy Center, “Taxpayers with incomes over $100,000 would have the largest tax increases both in dollars and as a percentage of income.” Eliminating the deduction entirely would raise taxes for about a quarter of taxpayers and reducing the deduction (as Congress is planning to do) would affect about half as of people.

Filers with incomes over $500,000 are greatly affected, but their loss in deductions could also be offset by the decrease of the top federal income tax rate (from 39.6% to 37%), the doubling of the estate tax deduction and the cutting of the capital gains rate from 23.8% to 21%.

Lower-income individuals would feel less direct impact from reducing the SALT deduction, but they would still be affected indirectly. That same report from the Tax Policy Center found that changing the SALT deduction could lead to a change in revenue for local and state governments. In response to the fact that people are paying more in federal taxes, those governments could choose to decrease their local tax rates. This would leave them with less to spend on government-sponsored programs and services.

How the Reduced State and Local Tax Deduction Will Affect Taxpayers 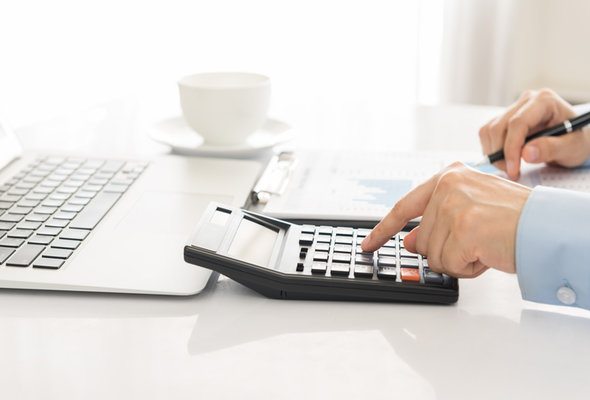 New York, Connecticut, New Jersey, California, Massachusetts, Illinois, Maryland, Rhode Island and Vermont are the states (plus the District of Columbia) with the highest average deduction for state and local taxes. Here’s how those deductions break down:

New Jersey residents pay famously high income and property taxes. It’s no surprise, then, that 41% of New Jersey tax returns claimed a deduction for state and local taxes. The average amount of that deduction was $17,183.33.

Because D.C. homes are so expensive, residents tend to pay a lot in property taxes. Income taxes in the District are high, too. It’s not surprising, therefore, that 39.19% of D.C. tax returns included deductions for state and local taxes. The average size of those deductions was $15,452.40.

A whopping 45.04% of Maryland tax returns included a deduction for state and local taxes in 2014. That’s the highest percentage of returns claiming SALT deductions of any state. The average size of those deductions was $12,442.78.

Although Rhode Island is a small state, its residents tend to have big incomes and big property tax bills. As a result, 32.83% of Rhode Island tax returns deducted state and local tax payments. The average size of Rhode Island SALT deductions was $12,138.75. 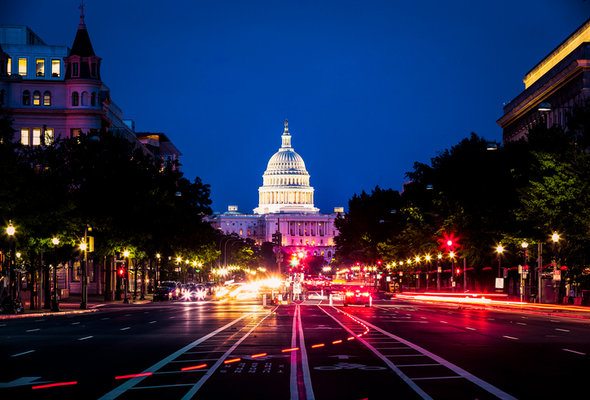 Is the reduction of the SALT deduction just a rich person problem? Yes and no. It’s probably more accurate to say it’s a rich-person-in-a-blue-state problem. Residents of high-tax California, D.C., Massachusetts, Illinois, Maryland, Connecticut, New York and New Jersey would be the filers most impacted. Further, you don’t have to be truly wealthy to be impacted by the SALT deduction cap. Middle class Americans who currently itemize, especially those who are homeowners paying substantial property taxes, may also face higher taxes.