What Is a Section 121 Exclusion? 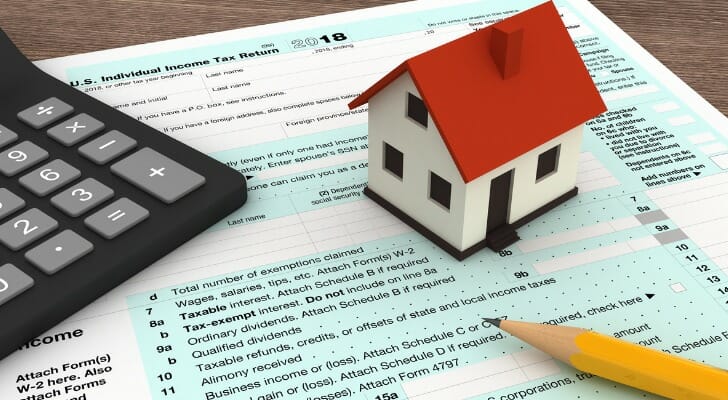 The Section 121 Exclusion is an IRS rule that allows you to exclude from taxable income a gain of up to $250,000 from the sale of your principal residence. A couple filing a joint return gets to exclude up to $500,000. The exclusion gets its name from the part of the Internal Revenue Code allowing it. To get the exclusion a taxpayer must own and use the home as their main residence for a period adding up to two years out of the five years before it is sold. Consider working with a financial advisor to ensure you’re getting all the credits, exemptions and deductions you’re entitled to.

The Basics of Section 121 Exclusions

The Section 121 Exclusion, also known as the principal residence tax exclusion, lets people who sell their primary homes put the proceeds from the sale into another home without having to pay taxes on the gain. There is no requirement that proceeds from a home sale be used to purchase another home in order to claim the exclusion.

The IRS requires a taxpayer who gets a Form 1099-S reporting proceeds from real estate transactions to report the gain from a sale on his or her tax return. That’s still the case even if the gain is excludable under Section 121. Taxpayers use a Schedule D, part of the Form 1040, and Form 8949 to report gains on these sales.

The Ownership and Use Test for Section 121 Exclusions 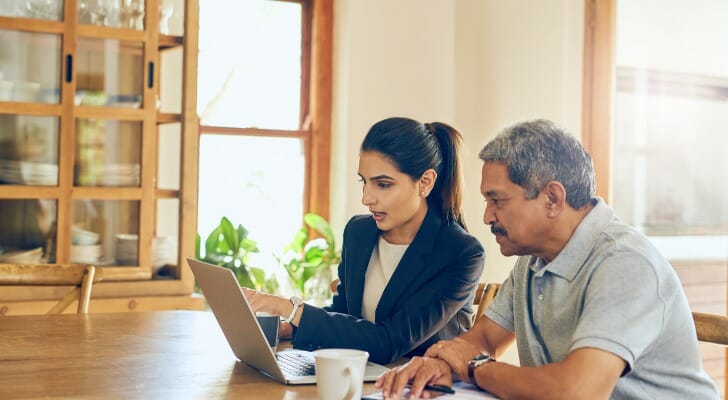 The main restriction on using the Section 121 exclusion is the ownership and use test. This requires that the taxpayer has owned the home and used it as a primary residence for at least 24 months out of the previous 60 months. The 60-month period ends on the date the home is sold. The 24 months do not have to be consecutive.

For instance, a taxpayer could qualify for the exemption if the taxpayer lived in the home for a year, moved out for three years, and then used it again as a primary residence the last year. Also, the ownership and use tests can be met during different two-year periods.

Another limitation on the exclusion is that the taxpayer can only use it every two years. If a taxpayer sold a home and took the exclusion at any time during the two years before the date of the home’s sale, the exclusion wouldn’t apply.

There is also a specific provision for taxpayers or their spouses who are serving in the military and have been stationed for more than 90 days more than 50 miles from home or ordered to live in government housing. In these cases, the taxpayer can elect to suspend the usual five-year period for up to 10 years. A similar exemption applies to taxpayers or spouses in the government foreign service or intelligence community. 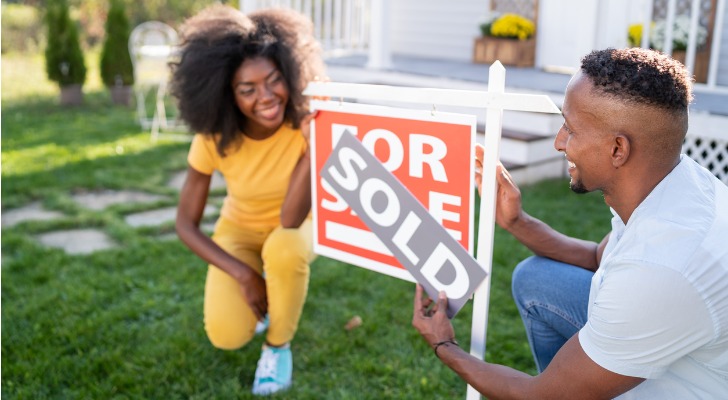 Using the Section 121 Exclusion can provide a significant tax reduction to a taxpayer who sells a principal residence. The exclusion allows the excluding from income up to $250,000 for an individual tax payer and $500,000 for a couple filing jointly. The exclusion is only for people who own and use a property as their primary residence for two of the five years before the sale. It can’t be used by real estate investment properties, rent houses, second and vacation homes or business property. And it can only be used once every two years.