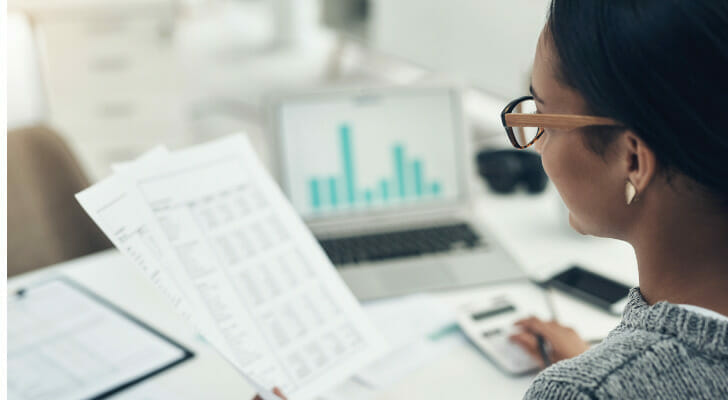 The Earned Income Tax Credit and the Child Tax Credit are both programs designed to help alleviate poverty, but there are key differences. The EITC is a credit available to employed, low-income households. It is intended to boost the effective income of people who are employed. The CTC is a credit available to employed households with children. This credit is intended to help offset the costs of raising children. Both can be very valuable for qualifying taxpayers.

If you want help navigating taxes, consider working with a financial advisor. 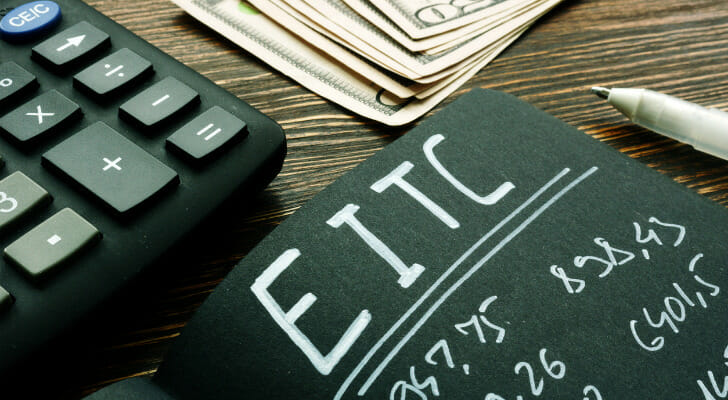 The Earned Income Tax Credit, or EITC, is a federal tax credit available to low-income households. This applies only to federal taxes, meaning that it is not available on state and municipal filings, although several states also offer their own version of this credit. You must file a tax return in order to claim the EITC.

As a tax credit, the EITC reduces your total tax liability on a dollar-to-dollar basis. This means that for every dollar of credit you receive, your taxes directly go down by that amount. (This is as opposed to a deduction, which only indirectly reduces your taxes by reducing the amount of income you get taxed on.) The EITC is also fully refundable, meaning that if it reduces your tax burden below $0 the IRS will send you a check for the difference.

Although intended as an anti-poverty measure, unemployed households do not qualify for the EITC. Instead, this credit has a minimum income requirement. This is known as the earned income requirement, or the “credit rate,” and is intended to encourage work.

Congress doubled this phase-in rate for tax year 2021 as a temporary pandemic measure, meaning that households can receive the maximum tax credit at lower levels of income than usual.

The amount of this tax credit is based on a sliding scale: The more money you make (based on your filing status and income) the smaller your applicable tax credit. The amount you are eligible for depends on your income, your filing status (single, married or head of household) and how many children you claim on your taxes.

For 2021 the income limits are as follows:

These are the limits at which a tax filer’s EITC goes to zero. This means that if you are married with two children, you can claim the EITC as long as your income taxes show less than $53,865 in taxable income. You use your AGI when calculating the Earned Income Tax Credit, meaning that it is your income after adjusting for any tax deductions. Based on how much money you make, you may receive either a full or partial tax credit.

For 2021 the maximum amount you can claim under the EITC is:

Households that file their taxes as Married Filing Separately must meet certain special criteria to qualify for this tax credit. Typically, this filing status must have a qualifying child to claim the EITC.

The EITC is ordinarily very small for households without children. The numbers for 2021 reflect temporary increases passed as a form of pandemic assistance. Starting in tax year 2022 the above numbers will remain largely the same for families with children, but the maximum tax credit for childless households will drop to $560. 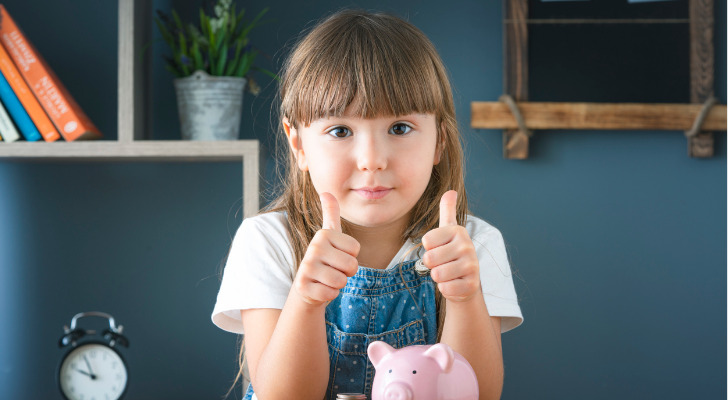 As a tax credit, this program reduces your total tax liability on a dollar-to-dollar basis. Your taxes directly go down for every dollar that you qualify for. There are two components to this:

How the Child Tax Credit Works

As with the EITC, the CTC phases in and out. Ordinarily you can receive a tax credit worth up to 15% of your total income to the maximum credit of $2,000 per child. (This has been temporarily changed for the pandemic.) Households with less than $2,500 in earned income are not eligible for this credit, and particularly low-earning households will receive a partial tax credit based on how the CTC is calculated. For example, a married couple with two children earning $25,000 per year would receive $3,750 (as 15% of $25,000). This is less than the tax credit a wealthier household would get.

The CTC begins to phase out at the following income tiers:

In ordinary years, the Additional Child Tax Credit makes up to $1,400 of this credit refundable. This means that you can reduce your tax liability below zero and receive up to $1,400 from the IRS to cover the difference.

In response to the pandemic, several of the CTC’s terms have temporarily changed. For tax year 2021 this credit is fully refundable, rather than partially. Families can claim up to $3,600 per young child (age five and under) and up to $3,000 for children ages six to 17, although income qualifications have not changed. Finally, the IRS has introduced a temporary income cap for the expanded CTC credit:

The expanded CTC expired at the end of tax year 2021, but the Biden administration has pushed to make some of these expansions permanent. As a result, it is very possible that the rules for this credit may change for tax year 2022.

The Earned Income Tax Credit is a refundable tax credit intended to reduce poverty. This tax credit is primarily available for families with children, and it phases out as you earn more money. The Child Tax Credit is a partially refundable tax credit intended to help parents pay for raising children. While it has been expanded for tax year 2021, it ordinarily offers up to $2,000 per child and phases out at relatively high levels of income.