The Average Salary by Age in the U.S. 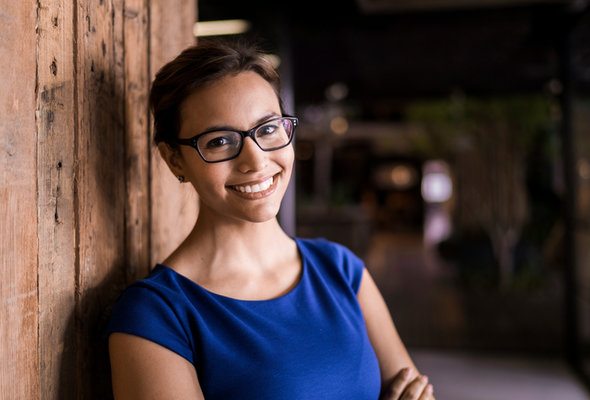 The answer to how your earnings compare to others in your age group largely depends on where you live and what you do. But knowing the median salary of people the same age can tell you if you’re generally keeping up, pacing ahead or lagging behind your peers. Knowing what older generations earn can also give you a sense of what to aim for and look forward to. For help growing your savings and managing your investments so that you can prepare for potential salaries at every age group, consider consulting a financial advisor.

Average Salary By Age in the U.S.

The Bureau of Labor Statistics (BLS) provides timely information on this topic, which we have analyzed below. In turn, the BLS data below is from the fourth quarter of 2021, which is the most recent information available at the time of writing. In addition, the BLS provides medians rather than averages, since an average can be skewed by very high and very low numbers.

You should also keep in mind when you’re financially planning for the future that your salary isn’t your take home pay. You can use a paycheck calculator to figure out how much you’ll be taking home from your salary at every age, so you can factor that into your investing strategy.

As you might imagine, the age group with the lowest salary is the one comprised entirely of teenagers, many of whom typically work summer or temporary jobs. According to BLS data, the median salary of 16- to 19-year-olds is $566 per week, which comes out to $29,432 per year. That’s the median across all races, genders and education levels.

Earnings increase beginning in one’s 20s, as this age group includes some new college graduates. The median salary of 20- to 24-year-olds is $667 per week, which translates to $34,684 per year. Many Americans start out their careers in their 20s and don’t earn as much as they will once they reach their 30s.

For Americans ages 25 to 34, the median salary is $960 per week or $49,920 per year. That’s a big jump from the median salary for 20- to 24-year-olds. As a general rule, earnings tend to rise in your 20s and 30s as you start to climb up the ladder. Also, this set includes many people who received professional degrees from graduate schools, further bringing up salaries. 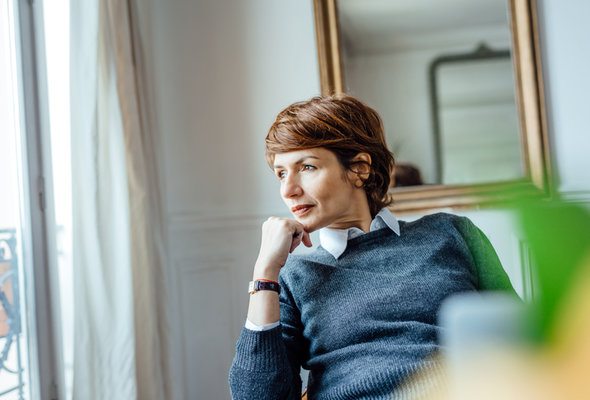 For example, male 35- to 44-year-olds earn a median salary of $1,232 per week, whereas women in the same age bracket earn a median of $1,003 per week. This illustrates a portion of the gender income gap that has been a major topic of conversation in recent years.

Average Salary for Ages 65 and Older

Americans aged 65 and older earn an average of $1,008 per week or $52,416 per year. This average is for full-time workers, so it doesn’t take into account the many people in this age bracket who drop out of the workforce to begin taking income from Social Security and their retirement savings. There are 5,361,000 full-time workers in the 65 and older bracket. Some workers over 65 may be in the workforce because they haven’t saved enough.

Check out the chart below to see a breakdown of the average annual salary by age group: 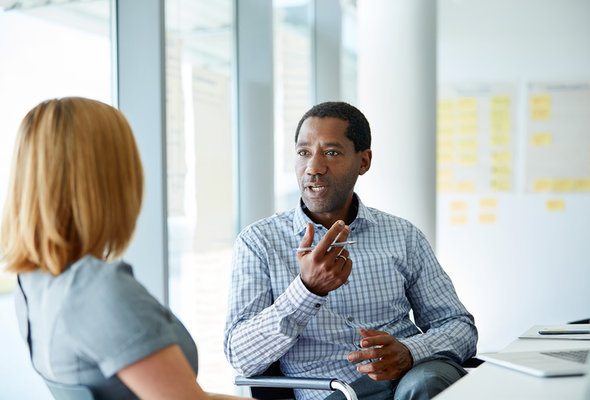 These BLS stats only consider full-time wage- or salary-earners. Since many Americans are unemployed or under-employed (working part-time when they would prefer to be working full time), these numbers don’t fully reflect how much your age cohort is earning. Within each age bracket, earnings vary widely by gender, race and education level, too. Some people also get income from sources other than salary and wage earnings, such as investment income. Still, knowing how much other full-time workers in your age bracket are earning can be a useful metric as you evaluate your overall financial picture.

Tips for Maximizing Your Salary