How Many Americans Are Underemployed? 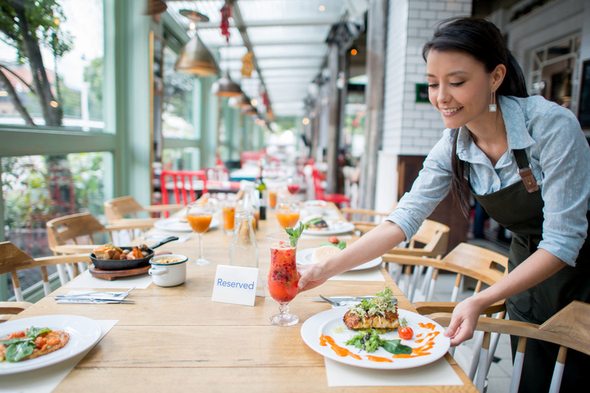 The official unemployment rate is considered to be a good indicator of where the economy stands, but there’s still a lot that it won’t tell you. Looking at the unemployment rate won’t tell you how long people without jobs haven’t been able to find work, for instance. And it doesn’t reveal anything about the number of people who are underemployed.

Underemployment is a fairly broad term that can help us understand who is currently satisfied with their level of employment and who isn’t. Currently, different institutions have divergent methods of quantifying the underemployment rate.

What It Means to Be Underemployed

The official unemployment rate shows the number of jobless adults who were actively looking for work within the past four weeks, as a percentage of the total number of workers in the labor force. But it doesn’t distinguish part-time jobs from full-time jobs or reveal anything about the quality of those jobs. In fact, the unemployment rate ignores millions of underemployed Americans whose jobs don’t match their skill level, education or availability to work.

While these workers technically have jobs, they don’t have the opportunity to contribute as much as they can to society. For example, someone with a law degree is underemployed if he can’t find a job at a law firm and he’s forced to work as a shoe salesman. 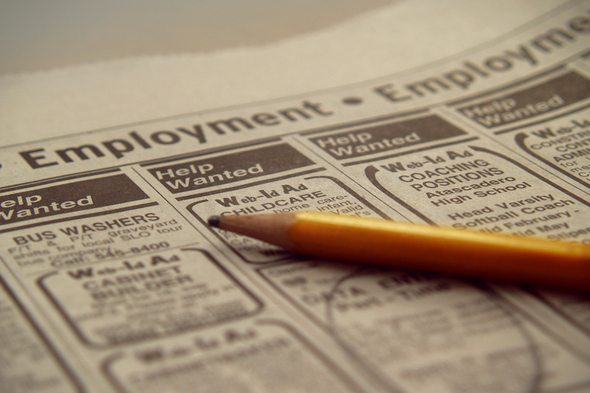 Measuring underemployment is difficult. In fact, the Bureau of Labor Statistics (BLS) does not officially quantify it. It states that it hasn’t found a way to accurately measure the number of people who are underemployed and the true economic cost of underemployment. Instead, it looks at other forms of labor underutilization in addition to the official unemployment rate.

According to the BLS, the difference between its U-5 and U-6 measures of unemployment provides the best representation of underemployment, at least among part-time workers who would rather have full-time jobs. The U-5 measure looks at the number of people who are unemployed and marginally attached to the workplace as a percentage of the labor force. The U-6 measure covers everything captured by the U-5 measure, plus the number of people working part time involuntarily. For the four quarters ending in March 2019, this difference is 2.9%.

In May 2018, the Economic Policy Institute (EPI) published a paper which found the underemployment rate to be 11.1%. It defined the rate as including “those who work part time but want full-time work and those who have looked for work in the last year but have given up actively seeking it.”

Why There Are So Many Underemployed Workers

There are many reasons why workers can’t find the jobs that they want or that they’re qualified to perform. Underemployment becomes an issue when the supply of certain jobs is lower than the demand for those positions. An economic downturn can also lead to underemployment. In a recession, for example, workers who lose their high-skilled, high-paying jobs may have to take up part-time jobs.

Technological advancements can also raise the underemployment rate. New technology and automation may eliminate the need for some workers. After they’re laid off, displaced workers may need to find low-paying jobs until they can acquire new skills. Technological change and offshore outsourcing are two reasons why the manufacturing industry has been in decline for decades. 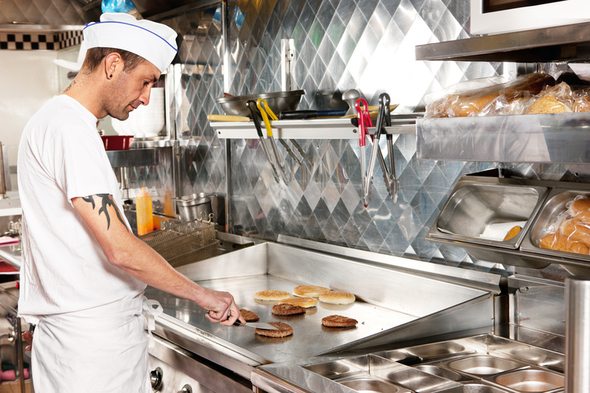 Underemployed workers who aren’t happy with their jobs are more likely to be detached and unproductive. Those who feel unmotivated may fail to put effort into gaining additional skills that could improve their job prospects. At its worst, underemployment can raise the poverty rate, lower consumer spending and weaken the economy.

Addressing underemployment is difficult. Encouraging workers to build their professional network, go back to school or take professional development courses might help. Employers also have to find ways to ensure that their workers feel engaged and know that their opinions and concerns matter.

Tips for Conquering the Job Market