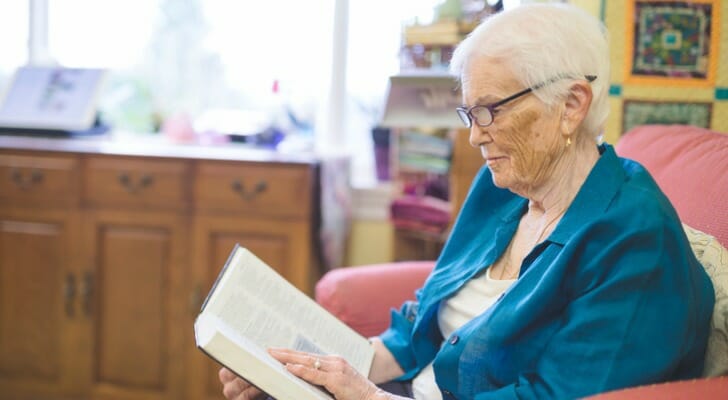 A qualified income trust (or QIT) is a special form of trust designed to help people receive long-term care benefits under Medicaid. It is intended for people who make too much money to receive long-term or residential-care benefits under the program, yet too little money to pay for this kind of care on their own. Through a QIT patients can carve out a portion of their income each month into a dedicated account. They lose direct access to this money, but it also does not count toward their income for the purposes of Medicaid eligibility. In doing so the trust allows them to become eligible for benefits they otherwise could not receive. Here’s how it works.

Consider working with a financial advisor as you plan for the possibility that you will need long-term or residential care.

Most government healthcare programs have income-based cutoffs. Recipients are eligible for certain sets of benefits so long as they make a maximum amount of money per year, then those benefits either end or phase out as the recipient’s income grows. This means testing is intended to save money and to help promote fairness by not restricting government benefits to those in need. However, it also leads to a problem known as coverage gaps, or just “the gap.”

The gap occurs when someone makes too much money to qualify for government benefits but not enough money to pay the relevant costs on their own. For example, the Affordable Care Act has famously struggled with a gap in its insurance subsidies. The ACA provides money for low-income households to pay their insurance premiums and phases that assistance out based on income. The phase-outs are low enough, however, that many households make too little money to afford the often high costs of health insurance yet too much money to qualify for ACA subsidies.

This is a particularly common problem for people who live in cities and other residents of high-cost areas, because many government programs do a poor job of accounting for local costs of living in their income calculations. An income threshold which works in one community may fail entirely when applied to a community with higher costs of living.

Medicaid often has issues with coverage gaps. The program is run as a partnership between the federal and state governments, meaning that the specifics of how Medicaid works differ from state to state. It is common for different aspects of Medicaid to run into coverage gaps as states phase out benefits based on income eligibility.

Long-term and residential care is a particularly common problem area for coverage gaps. This is one of the most expensive areas of healthcare, as it can cover anything from in-home aid to full time nursing home care. As a result, often only higher-income households can afford to pay for this kind of treatment on their own. Yet at the same time, as with all Medicaid programs, long-term care benefits phase out based on the household’s income.

This leaves many Medicaid households with a coverage gap. They make too much money to qualify for long-term care benefits under Medicaid, but not enough money to pay for expensive long-term care such as an assisted living facility or home health aide.

What a QIT Does 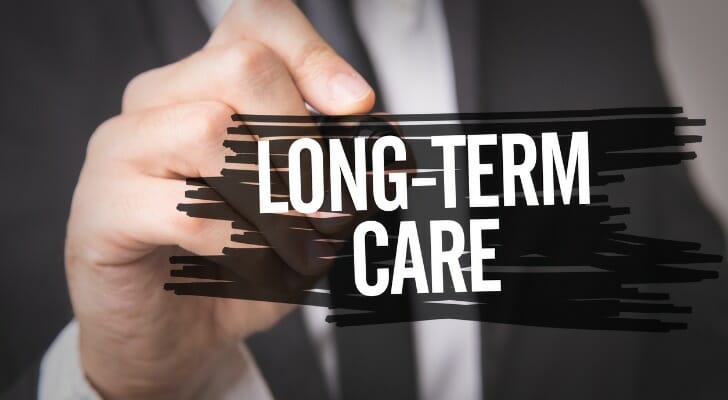 A QIT helps to solve the coverage gap issue for some Medicaid recipients. With a QIT, the patient deposits a portion of their income each month into the trust. This money is then not counted toward their income limit for the purposes of Medicaid eligibility. This allows someone to effectively reduce their calculated income so that they can qualify for long-term care benefits, such as access to nursing homes, under the Medicaid program even if they otherwise wouldn’t.

The trust that someone sets up under a QIT is what’s known as a “restricted funds account.” This means that the account has specific rules regarding who can access its funds and how that money can be spent.

As noted above, the rules that govern a QIT are highly state specific. Many states do not allow them, and each participating state has its own restrictions and requirements. However, in general a QIT must meet the following standards:

In essence, this program carves out a section of the patient’s income that can only be used for medical expenses. Then it allows the patient to deduct that amount from their income for the purposes of Medicaid eligibility calculations, helping people qualify for long-term care when they otherwise might have earned too much for that program.

In the case of married couples, the process can be slightly more complicated but still largely works the same way. In most cases states follow what is known as the “name on the check” rule. This means that even when the spouses file their taxes jointly, Medicaid considers their incomes separately for the purposes of eligibility. The income that each spouse individually collects is calculated and applied toward the Medicaid formula. 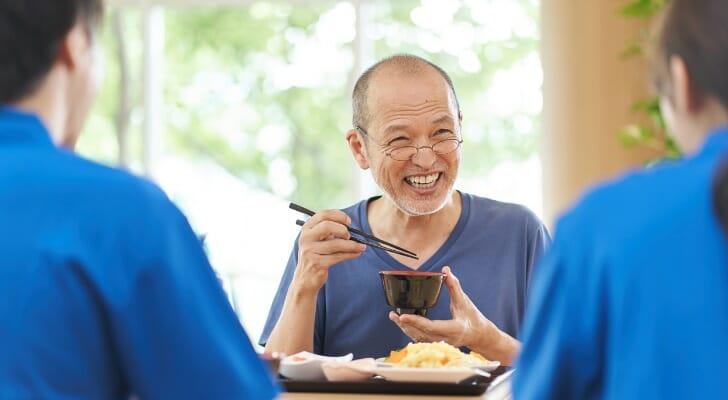 A qualified income trust is a special form of trust which holds assets for a Medicaid recipient. It allows you to reduce your calculated income for the purposes of Medicaid eligibility by the amount contributed each month, helping people qualify for long-term care who might otherwise make too much.