Boomers Face This Risk in Retirement: Here’s How To Avoid It 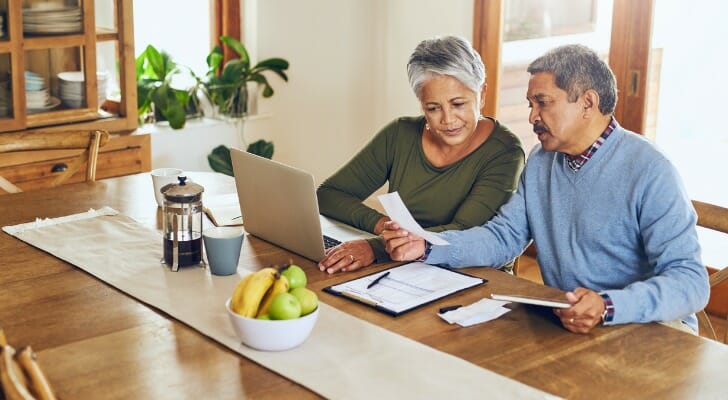 Baby boomers are using up their retirement savings too quickly –either because they’re underestimating how much they need or are living longer than they’d guessed they would. New research from the Center for Retirement Research at Boston College found that Boomers may be drawing down their retirement wealth faster than previous generations, because they lack the widespread access to pensions that older generations enjoyed. Using data from the University of Michigan’s Health and Retirement Study, CRR researchers determined the more annuitized resources retirees have at their disposal, the slower they draw down their wealth.

A financial advisor can help you calculate how much retirement savings and income you’ll need once you stop working. 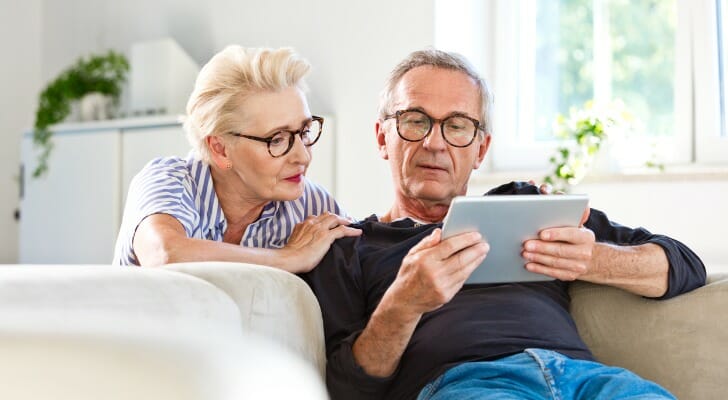 Baby Boomers, the generation of Americans born between 1946 and 1964, were subject to a “massive shift” in retirement planning, as employers transitioned from defined benefit plans to defined contribution plans. While defined benefit (DB) or pension plans provide beneficiaries with a guaranteed income stream, defined contribution plans like 401(k)s are typically much cheaper and less complicated from the employer’s standpoint — but they don’t give employees as secure of a future.

As a result, people born after 1960 have had limited access to pension plans, whose availability has dropped precipitously since 401(k)s were introduced. Using data from the Health and Retirement Study, CRR researchers found that a majority of households with heads born between 1920 and 1940 had access to a DB plan.

“Retirees with a DB had less need to draw down financial assets in their retirement accounts to cover their spending and could reserve these assets for late-life medical expenses or bequests,” CRR’s Robert Siliciano and Gal Wettstein wrote.

Without the guaranteed income stream that a pension provides, baby boomers may run a higher risk of outliving their retirement savings, known as longevity risk. In fact, Siliciano and Wettstein compared the drawdown speed of retirees, both with and without access to DB plans, at age 70, 75 and 80. At all three ages, retirees with DB plans had slower drawdown rates.

The researchers found that retirees with $200,000 in starting wealth and access to a DB plan have $28,000 more in assets by age 70 than their counterparts. “By age 75 and by age 80, the household with a DB plan has drawn down 36 log points less of their initial wealth, corresponding to $86,000 more wealth,” Siliciano and Wettstein wrote.

The researchers concluded that baby boomers who base their forecasts on the drawdown speeds of past generations “likely underestimate” the speed at which they’ll go through their retirement savings.

How to Stretch Your Retirement Savings 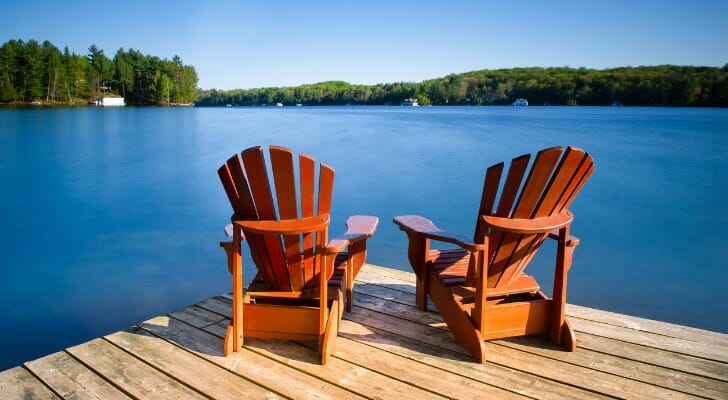 Siliciano and Wettstein point out early in their paper that retirees with larger proportions of annuitized wealth drew down their wealth at slower rates than others. While annuitized resources include the types of DB plans that are far less common now Social Security and commercial annuities also fit the bill.

Workers without pensions who are approaching retirement may consider delaying Social Security as long as possible to maximize their eventual benefits and inflate the only guaranteed income stream they have. To maximize your benefits, you’ll need to work for at least 35 years and reach full retirement age (67 for people born after 1960). If you choose to delay claiming Social Security beyond your full retirement age, you’ll boost your eventual benefit even more.

Commercial annuities can also replace the guaranteed income that pension plans would have provided, making them popular investments for some. These financial contracts enable you to exchange a lump sum or periodic payments for a future income stream. However, you’ll run the risk of not breaking even if you don’t live long enough. High fees and contract limitations can also serve as deterrents.

Lastly, retirees looking to ensure their savings won’t run out will need to carefully plan how much is safe to withdraw each year. Perhaps retirement’s most quoted rule of thumb dictates that if you withdraw 4% of your savings during your first year of retirement and then adjust your withdrawals for inflation each subsequent year, those savings should last 30 years. However, if your first year of retirement corresponds with a market downtown, your portfolio will be worth less than it would be otherwise. Known as sequence of returns risk, withdrawing money during a market downtown means your returns will shrink and the size of your nest egg will diminish faster.

It’s important to remain flexible and be able to adjust your withdrawal rate during market volatility. Having cash on hand can also help you avoid withdrawing too much from your portfolio when stock prices fall.

Since baby boomers have had less access to traditional pension plans, they are at higher risk of drawing down their retirement savings faster than previous generations, whose workers typically had pensions. Delaying Social Security, investing in an annuity and maintaining a flexible withdrawal rate can help mitigate this drawdown risk.