How the California Retirement System Works 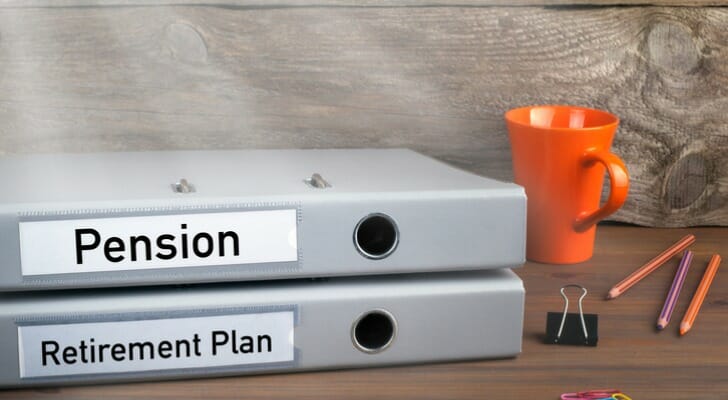 With around 2 million members, the California Public Employees Retirement System, known as CalPERS, is the largest defined-benefit pension system in the country. Public employees ranging from state and local government employees to teachers and firefighters are enrolled in the system, paying into the pension fund throughout their careers and then receiving monthly payouts during retirement. Membership in the California retirement system isn’t designed to provide you with all the retirement savings you’ll need, so you may still need help with managing an investment portfolio. You can enlist the help of a financial advisor to choose assets or manage them for you.

Types of Retirement Systems in California

Members of CalPERS aren’t divided into several categories, with the exception of judges. That said, the specifics of your plan can vary from employer to employer, so it’s not a completely monolithic system. Be sure to review how your employer structures things so you know exactly when you can retire and what kind of health benefits you’re entitled to.

Members will need at least five years of service credit in order to be entitled to a monthly benefit in retirement. To gain a year of service credit, you must work at least 1,720 hours, 215 days or 10 months of that year, depending on whether you’re paid by the hour, day or month. You can also purchase service credit from CalPERS, which means you can essentially pay money now to increase the benefits you’ll receive in retirement. 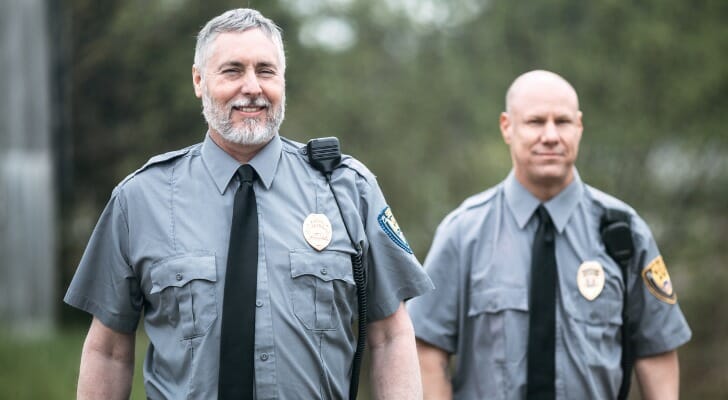 There are multiple systems within the overall California state retirement system that you should be aware of, depending on the capacity where you work. Most people will fall into the CalPERS pension plan but you may want to be aware of the other options and how the whole system works together. Here is a quick summary of each of the pension plans in California.

The CalPERS Pension is the defined benefit plan for the overwhelming majority of California’s public employees. The minimum age to begin receiving benefit payments can be 50, 52 or 55 depending on your employer, but all members must have at least five years of service credit. Depending on your employer, survivor benefits can come in the form of either a lump-sum payment or reduced monthly benefit payments. Members can also receive health benefits from CalPERS both as employees and retirees.

This program is closed to new enrollment, and if you were a member, then you aren’t any longer. Its design was to transition miscellaneous and industrial employees into full CalPERS membership. Employees contributed to a separate ARP account for the first 24 months of employment and after that began contributing to CalPERS, with the option to either transfer their ARP funds to CalPERS for service credit, roll them over into a 401(k) or receive a lump-sum distribution.

The JRS is a system for justices of the various courts in California. It’s divided between judges appointed or elected before November 9, 1994 and those appointed or elected after. You must be at least 60 years old to begin receiving retirement benefits under this system. The amount of the benefit you receive will depend on your years of service, your retirement age and the salary of the office you last held.

When you live in the state of California, you’ll have to pay taxes that are specific to the state but you’ll also have to pay federal taxes like you would if you lived anywhere else in the country. Here is what you need to know about both before moving forward with your retirement planning.

Federal income tax can be delayed with most retirement plans, but you’ll always have to pay eventually. Pension plans are no exception. When you make a contribution to your pension fund, that contribution won’t be taxed. This will allow you to contribute more, which means more interest. However, you’ll have to pay taxes on those funds once you begin to receive payments in retirement. If you wish to keep the tax man at bay a little longer, you can roll your pension over into an alternative retirement account like a 401(k) plan. If you do that, you’ll just pay the taxes once you begin to make withdrawals from that account.

If you’d rather pay your taxes as an employee instead of as a retiree, you have two options in the California retirement system. You can have the taxes withheld from your paycheck or you can make estimated tax payments. Estimated tax payments are payments you make four times a year that you calculate to be roughly what you would owe in taxes. While this route requires some math on your part, the withholding option involves little work for you, although you may have to fill out a W-4P form around tax season. You may also get a refund or a charge after tax season if it’s determined that too much or too little was withheld.

California taxes income from pensions and other retirement accounts at some of the highest rates in the country, so make sure to keep that in mind as you save for retirement. During retirement, you’ll receive a 1099R form each January outlining the amount of retirement income you received during the tax year. 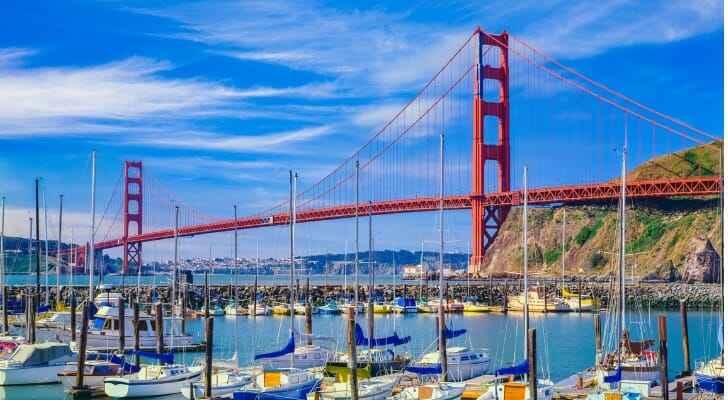 The overall financial health of the California retirement system is decent, but it could be better. The market value of the assets in the fund has hovered around $300 billion over the last several years, but accrued liabilities, or the money that the system owes its members, has increased to more than $400 billion over the last 10 years. The states funded ratio, which is calculated by dividing assets by accrued liabilities, was 68% in 2017, which is right around the average.

Having a pension, while not as frequent as it once was, can be a great headstart on your retirement income. A pension typically provides a steady flow of income for you during retirement that you can count on, especially when it comes from the state government. California’s retirement system is healthy but it continues to owe more than the assets they have under management. Plus, the system isn’t built to be your sole source of retirement income. It’s important to also think through other investment opportunities so that you don’t take a lifestyle hit when you retire.

Tips for a Less Stressful Retirement