What Is the True Cost of Living in Phoenix? 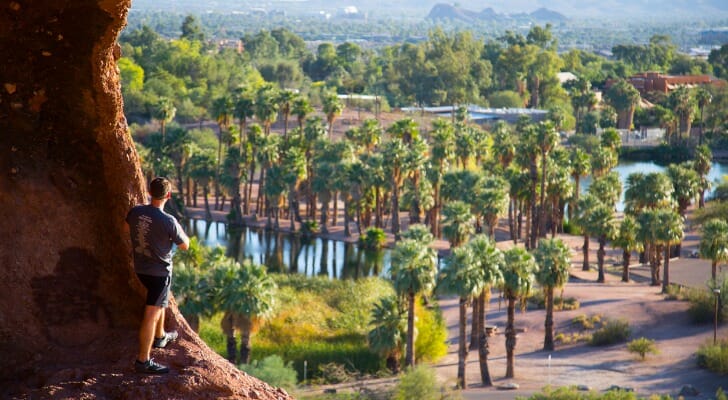 Considering a move to Phoenix? You’re probably wondering whether you can afford to settle there. Our guide to the cost of living in Phoenix highlights low housing costs, low rent rates and low income taxes in the city. Additionally, Phoenix is growing quickly, but there are still bargains to be found. In the Valley of the Sun, you’ll have the benefits of an urban setting, plus the beauty of the surrounding desert.

If you are planning to move to another state, a financial advisor can help you create a financial plan for your goals.

More than half of Phoenix residents are homeowners, but the city’s housing market isn’t quite as valuable as some other major metro areas in the western United States. For example, the median sales price for a single-family home in Los Angeles is $825,700, according to the National Association of Realtors. In San Diego, that number jumps to $965,900. Meanwhile, the Phoenix median sits at $496,000.

One area where the Phoenix home market has performed well is its home appreciation rates. According to data from NeighborhoodScout, Phoenix homes have appreciated by roughly 241% from 2000 to 2022. 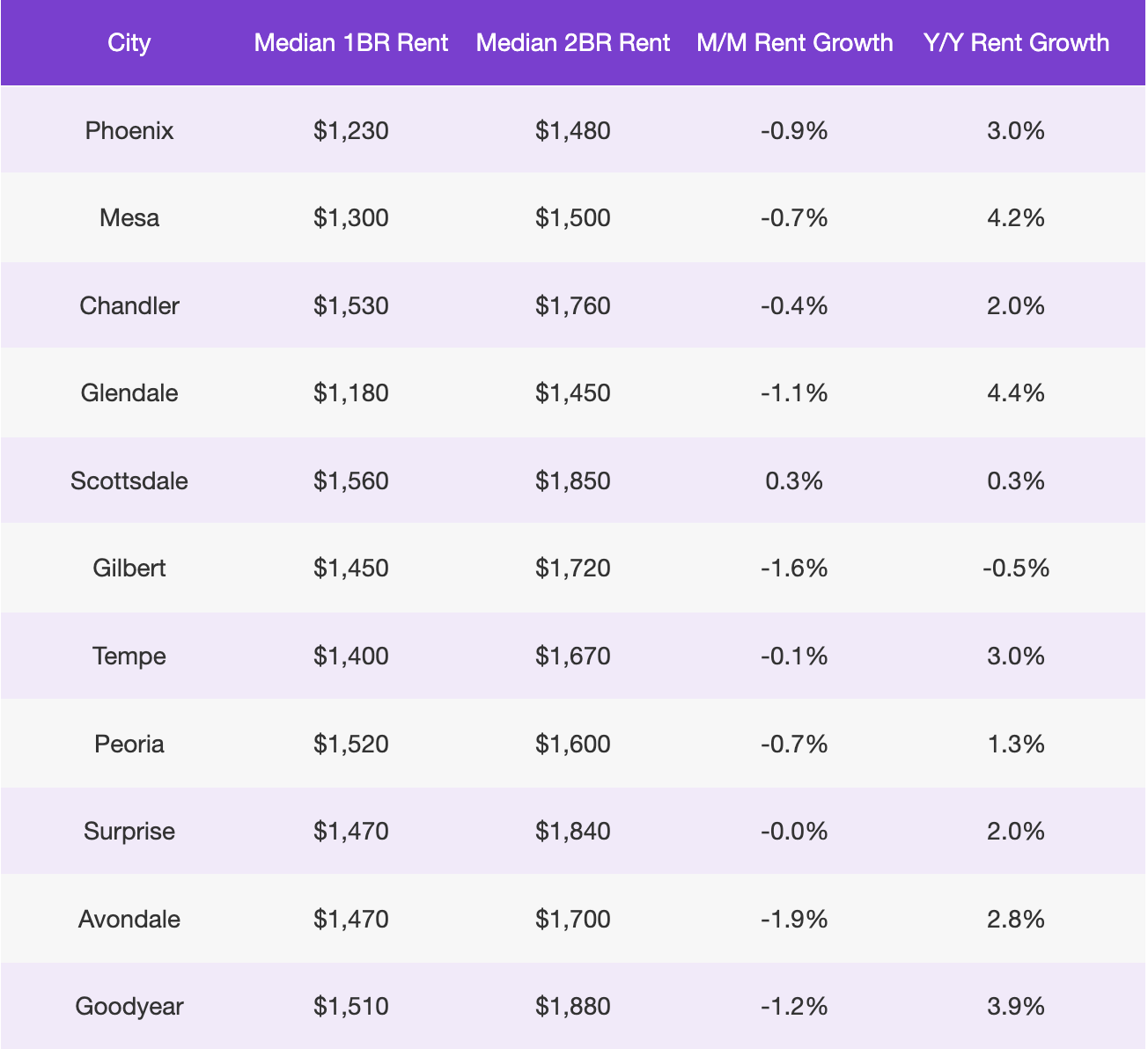 Both renters and buyers have to cover their utilities. According to Numbeo.com (October 2022), the average basic utilities package for a 915-square foot place in Phoenix is $204.94 a month. That covers water, electricity, heating and garbage, and it’s about $29.31 more expensive than the U.S. average of $175.63. Internet will cost you around $77.15 per month in Phoenix, which is much pricier than the U.S. average of $68.43.

The food scene in Phoenix is actually pretty cheap. Numbeo.com lists a recommended minimum amount of money for food in Phoenix of $11.93 per day or $369.80 per month. For a comparison, the national average is $12.35 per day $382.83 per month.

If you have more wiggle room in your budget and can afford to eat out, expect to pay around $18 for an inexpensive meal in Phoenix. A three-course meal for two at a mid-range Phoenix restaurant should cost you around $70.

The city of Phoenix is located in Maricopa County. The average effective property tax rate countywide is just 0.59%, which is well below the 0.62% Arizona average. In addition to low property taxes, Arizona residents pay low income taxes, too. Income tax rates in the state range from 2.59% to 4.50%, depending on your income bracket.

Unfortunately, the sales tax in Phoenix is high, though. Residents of the city pay a sales tax rate of 8.6%. This is the combination of the state sales tax rate (5.6%), along with a combined county/city rate (3%).

Like most American cities, Phoenix is a driving town. That doesn’t mean Phoenix lacks public transportation, though. Buses and a light rail services are common here. In the greater Phoenix area, there are commuter buses, a vanpool service to encourage carpooling, dial-a-ride and METRO light rail. A 31-day pass on the Valley Metro public transit system will cost you $64. That gives you access to local bus routes, LINK (a connector between bus and light rail) and light rail.

If you’d prefer to drive in Phoenix, just know that you’ll pay quite a bit for fuel. A gallon of gas goes for $4.72, according to GasBuddy data from October 2022. That’s more expensive than the average for the state of Arizona ($4.41).

Sports fans in Phoenix have plenty of options. If you like the NBA, you can head to see the Phoenix Suns play basketball. According to Seat Geek, the average ticket price for a Suns game in 2022 is $72. If that sounds a little steep to you, you can instead check out the Arizona Diamondbacks play baseball. The average ticket price to go to the ballpark in Phoenix is only $56, but tickets can be as low as $19.

Next Steps: Financial Moves to Make