15 Things to Know Before Moving to Florida 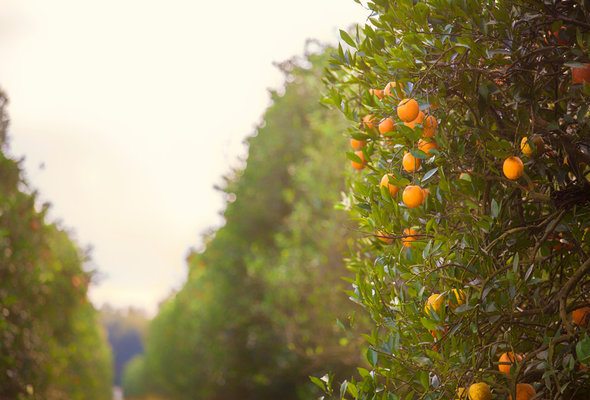 The Sunshine State is a popular destination for those who want to move to warmer climes. Larger cities like Orlando even have some of the top financial advisor firms in the area, helping you to manage your money whether you’re retired or not. It’s famously popular with retirees, but Americans of all ages are feeling the lure of Florida. If you’re thinking about moving to Florida, there are a number of things you should know ahead of time. If you have questions about how moving to Florida could affect your financial plan, consider working with a financial advisor.

1. Yes, there are lots of seniors in Florida.

Though Florida isn’t the state with the highest median age, it’s up there. It’s a popular destination for retirees, due in part to its warm weather and in part to its retirement tax-friendliness. That doesn’t mean that young people should scrap the idea of moving to Florida, though. The state has a lot to offer people of all ages. In fact, it’s a popular destination for millennials who want to become homeowners.

2. There’s more to the wildlife than alligators. 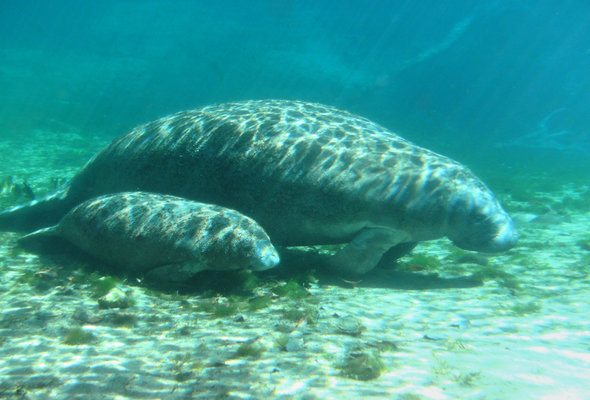 Florida gators get a lot of attention. It’s the state’s more dangerous wildlife that gets the most press. You’ll hear about gator run-ins and snakes under porches far more than you’ll hear – and read – about egrets and manatees. But if you’re an outdoor enthusiast you’ll love exploring the state’s diverse ecosystems and seeing the many critters of the Sunshine State.

3. The party scene is big, but it’s not everywhere.

Just like the senior scene isn’t ubiquitous in Florida, the party scene isn’t everywhere in the state. The two Florida stereotypes – of the sleepy retirement community and the raucous South Florida party scene – don’t give the most accurate picture of the state as a whole.

5. You might want to brush up on your hurricane safety. 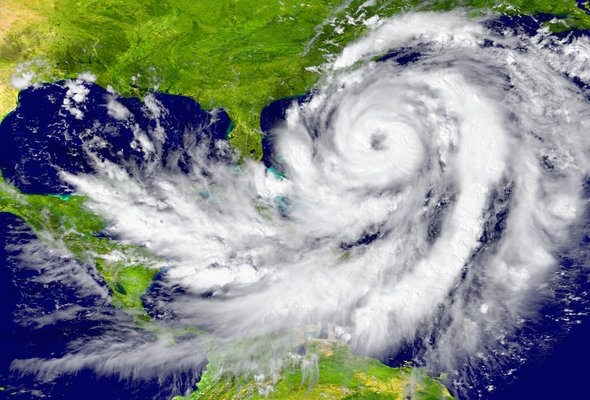 6. Florida is a swing state.

Your vote in presidential elections carries a lot of weight in Florida. That means you’ll see more political ads, get more knocks on your door and maybe even have more frequent political discussions with friends, neighbors and coworkers.

7. Tourists are a part of life in Florida.

Whether drawn to the spring break scene in the Keys, to Disney World, the Everglades or the Art Deco architecture in Miami Beach, tourists love Florida. If you’re moving to Florida, be prepared to deal with an influx in tourists during the more popular times of year to travel to the state. You’ll probably encounter lots of Northeasterners taking refuge from the cold winters. Make them feel welcome. They’ve earned a bit of sunshine.

8. It’s worth going to Disney World at least once if it’s in your budget. 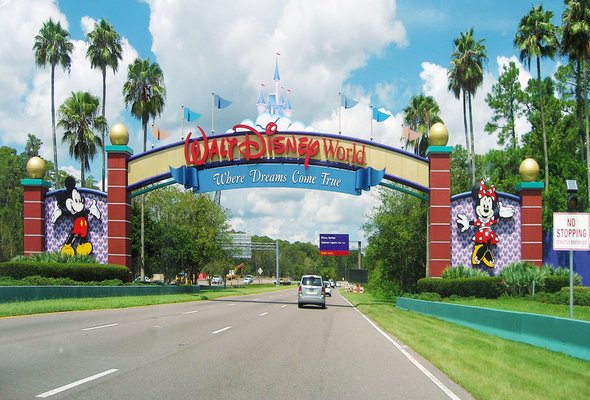 Taking a trip to Disney World can be pricey, but it’s a very Florida experience. You can combine it with a trip to Universal Studios, too. If you live in South Florida you might not want to make the trip up to Disney World, but we’re guessing that if you have kids they’ll convince you sooner or later. Just be careful on the road. In a 2022 SmartAsset study, Florida landed within the top 10 states with the most irresponsible drivers.

Just like Disney World, the Daytona 500 is a Florida institution. It’s not called The Great American Race® for nothing. Think car racing isn’t for you? You might want to give the Daytona 500 a chance anyway, if only for the people-watching.

10. Florida has a long history. 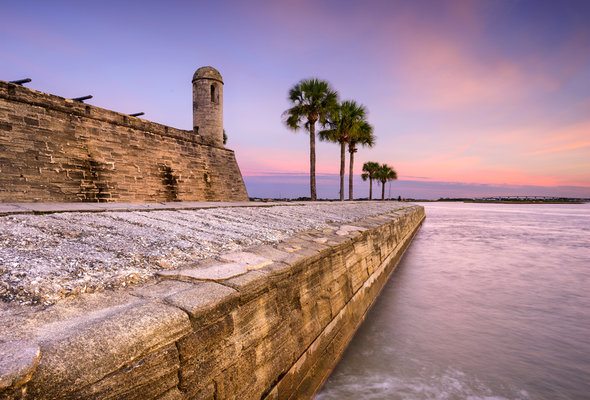 Florida has a long history that includes pre-contact Native communities like the Seminole Tribe (still very much a part of Florida life) and early Spanish settlements that you can visit and enjoy. The Spanish-established settlement of St. Augustine, dating from 1565, is the oldest continually inhabited European settlement in the continental U.S. and the nation’s oldest city.

11. If you like baseball, you’ll love living in Florida.

If you’re a baseball fan or are open to becoming one, moving to Florida will be a great change for you. Every spring, the Grapefruit League baseball teams train in Florida. You can see major league players or minor league aspirants at relatively affordable games in the pleasant Florida spring weather.

12. There’s more to Florida’s nature scene than the beach. 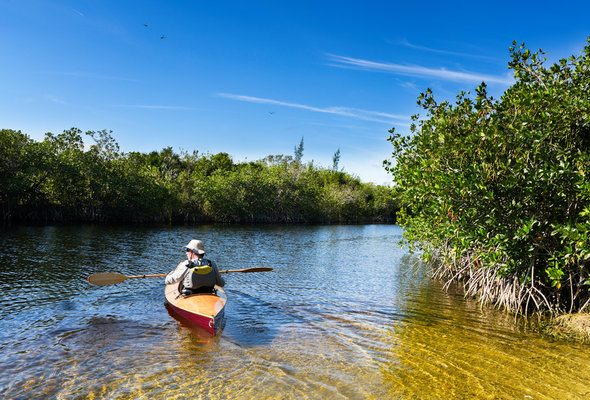 It may not seem possible to you now, but it is possible to get tired of going to the beach – at least for some people. If you find yourself in that predicament, there are plenty of other outdoor options in Florida. You can go boating or padding in mangroves and the Everglades. You can hike, kayak, zip-line or hot air balloon around the Sunshine State.

Love golf? Think golf courses are water-guzzling eyesores? Either way, you’ll be surrounded by golf-lovers in Florida. The state boasts a high number of golf courses and hosts golf tournaments throughout the year. If you’ve never golfed before you might want to try hitting the links after moving to Florida, if only to see what all the fuss is about.

14. Sinkholes are a risk in Florida.

Maybe you thought the alligators, pythons, flying roaches and hurricanes were enough to deal with. But Florida also has sinkholes that swallow up residents’ cars from time to time. Florida’s porous ground is prone to the occasional collapse, and there’s really no way to predict where and when a sinkhole will occur.

Florida is one of a handful of states with no state income tax, and has a pretty low cost of living on top of that. On the other hand, gas taxes are high in Florida so you might want to save gas and money by being careful to combine errands and living close to where you work.

Financial Planning Tips for a Move