What the Fed Means by ‘Tapering’ 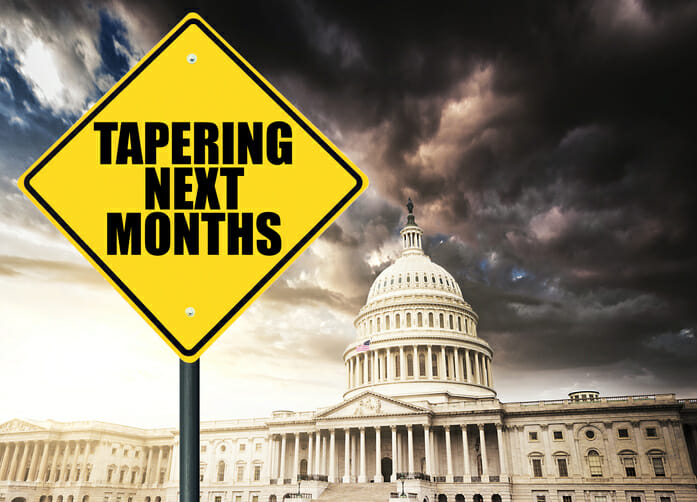 When prices are rising and nearly everyone who wants a job can find one, the Federal Reserve slows down economic stimulus to boost the economy after the government’s goals have been met. This is known as “tapering,” and the central bank does this by reducing the pace of its purchases of securities. When the Fed starts tapering, it tends to reduce the availability of credit or at least reduce the expansion of credit. Tapering is often seen at changes in the business cycle, as the economy switches from slow growth to faster expansion.

A financial advisor can help you create a financial plan for your investment needs and goals.

The Federal Reserve System is the central banking system for the United States. Among the Fed’s primary responsibilities is to manage the nation’s monetary policy and maintain a stable economy. Inflation and unemployment are two indicators the Fed uses to discern the economy’s health and direction.

The Fed’s usual target for inflation is approximately 2% per year. This level of wage and price increase is seen as sustainably supporting a growing economy. The definition of full employment is less exact, but generally refers to a situation when the number of available jobs closely matches the number of job seekers. 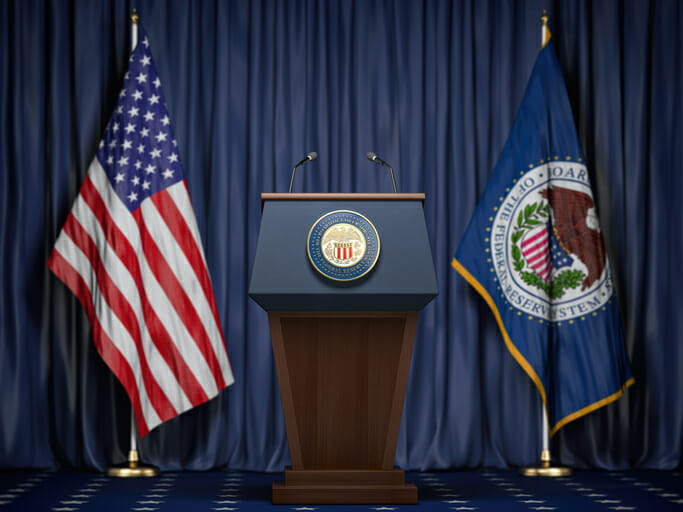 If inflation rises too much above 2%, and unemployment isn’t excessive, the Fed has two main tools it uses to nudge the economy back into the desired balance. One of these is to set a target for interest rates. Another is to modify its purchases of securities. This is where tapering comes in. The Fed always owns a sizable quantity of securities and is often buying more at a rate of tens of billions of dollars a month. Buying securities in this fashion injects more newly printed money into the system and is known as monetary stimulus.

When credit is tight, prices are not increasing much and jobs are scarce, increasing monetary stimulus helps make it easier to borrow money and encourages consumers to spend and businesses to hire. The practice of buying larger amounts of securities is known as quantitative easing, sometimes abbreviated QE.

At some point, quantitative easing can cause the economy to speed up so much that inflation becomes a risk. When that happens, the Fed begins to purchase fewer securities. This is what the Fed means when it refers to tapering. By tapering, the Fed is gradually reducing the amount of monetary stimulus. Tapering doesn’t mean the Fed stops buying securities. It just buys fewer.

Fed monetary policy has a powerful effect on markets and investors. Indications that the Fed is beginning to taper can produce significant changes in prices for stocks and other assets.

One example of tapering occurred as the economy was recovering from the 2008-2009 financial crisis. In December 2013 the Fed cut the amount it was spending to buy securities from $85 billion a month to $75 billion a month. Asset buys declined at a similar pace until October 2014, when the Fed stopped buying securities.

In October 2017, the Fed began reducing the size of its inventory by allowing securities it was holding to mature without replacing them. This has the opposite effect of buying assets, causing the money supply to shrink. In March 2020, the Fed restarted quantitative easing in response to the COVID pandemic. This continued until October 2021, when tapering began again. 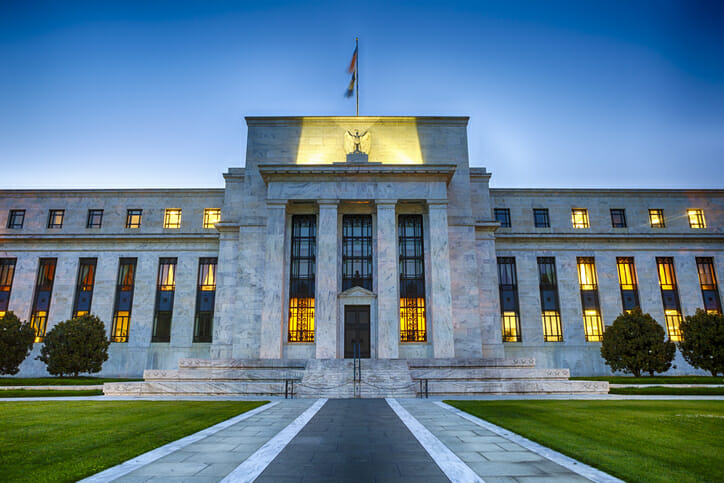 In addition to quantitative easing and tapering, the Fed effects its monetary policy by raising or lowering the federal funds rate. This is the interest rate banks charge for overnight loans to other banks. A higher fed funds rate translates into higher consumer and business loan rates and slower economic expansion. A lower fed funds rate pushes other loan rates down, encouraging growth.

When the Fed increases the fed funds rate it’s known as liftoff. Liftoff ordinarily occurs in stages, as the Fed lifts interest rates by a quarter of a percentage point or so at intervals of a month or two until the dual goals of stable prices and full employment are reached.

Tapering refers to the Federal Reserve practice of reducing the pace of its purchases of securities. Tapering is used as a tool to moderate economic growth and is often practiced when prices begin to rise faster than the Fed target of 2% annual inflation. In addition to tapering, the Fed uses interest rates to help manage the economy so that price hikes are moderate and jobs are plentiful.