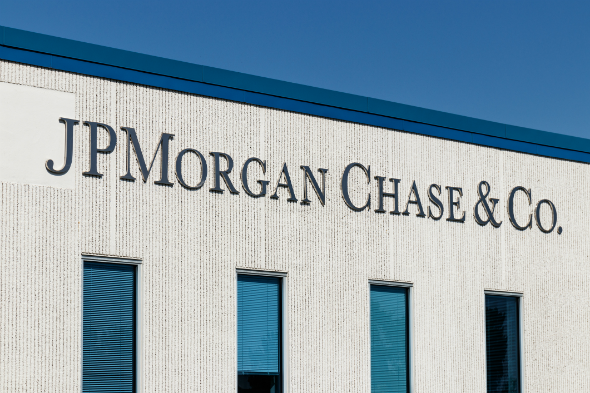 Investment banking is a sect of the banking industry focused on raising capital for companies, governments and other entities. Investment banks are typically private companies, and they may underwrite debt and equity securities, assist with mergers and acquisitions, provide financial advisory services and offer initial public offering (IPO) support when companies go public. There are a few different types of investment banks, though.

What Is Investment Banking?

An investment bank is a type of bank that works primarily in high finance, helping companies access capital markets, like the stock or bond markets. Investment banks carry out complex financial services and transactions on their clients’ behalf, acting as underwriters, intermediaries and financial advisors. So, for instance, if a government wants to finance the construction of a highway, it might turn to an investment bank to issue bonds to raise capital.

Generally speaking, investment banks’ services revolve around advice, financing, trading and research. They make money by offering these services to customers, which include businesses, governments, investment funds and more.

These investment banks earn fees and commissions from the work they do on behalf of their clients. This is in direct contrast to how regular banks make money. For example, a standard bank like Chase receives deposits and earns interest on the funds it loans customers.

Many companies around the world provide investment banking services. These banks can be divided into three main categories, though:

At most firms, investment banking is just a part of its overall business rather than the entirety of it. These companies are typically also involved in some form of commercial banking or wealth management. This is evident by looking at some of the biggest firms in the industry:

Many times large investment banks will have specific groups within it that focus on distinct industries and markets. For example, these could include food, sports, retail, tech, healthcare and more. 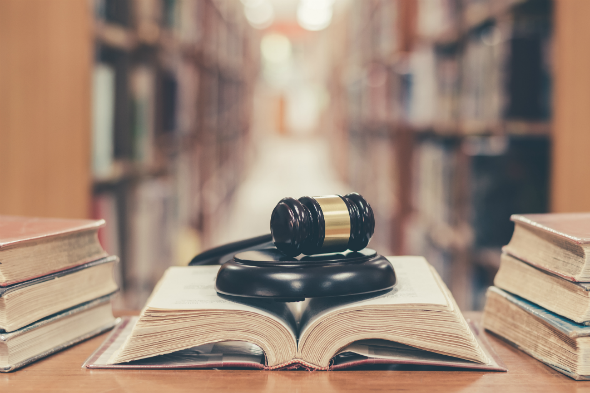 Investment banking has repeatedly come under scrutiny, with many government figures and experts pushing for tougher regulations. Notably, investment banks have caught blame for various financial disasters, including the 1929 stock market crash and the 2008 financial crisis.

Historically, investment banking regulations have long been a topic of debate. Back in the 1930s, Congress passed the Glass-Steagall Act of 1933. This required that investment and commercial banks operate separately and assigned unique roles for each. The act was intended to dissolve connections that many believed caused the 1929 stock market crash. But in 1999, after years of weakening, the act was repealed.

More than a decade later, in July 2010, President Obama signed the Dodd-Frank Wall Street Reform and Consumer Protection Act. Part of this act includes the Volcker Rule, which re-instituted some parts of Glass-Steagall to prevent banks from making certain speculative investments that may have contributed to the 2008 financial crisis.

Nowadays, many Republicans and Democrats alike agree that there should be a “21st Century Glass-Steagall” bill. However, they still need to figure out what that would look like. As of now, big investment banks can also serve individual customers through a retail division, which does open up the possibility of potential conflicts of interest.

Investment Banking as a Career 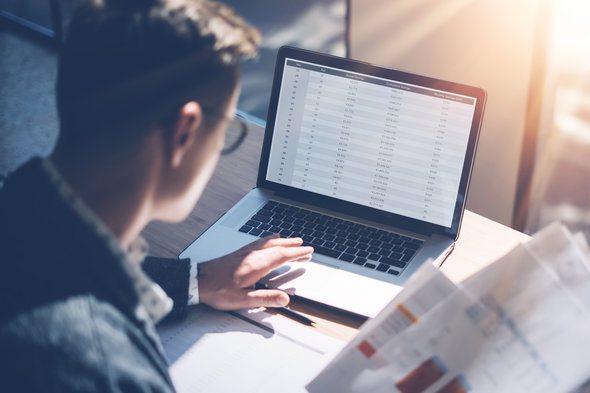 Essentially, investment bankers are corporate financial advisors with an expertise in securities. They must understand government regulations and stay on top of the current investment climate. They assign an estimated cost to instruments and offerings using sophisticated financial models.

Additionally, investment bankers identify potential risks, project possible earnings and prepare documentation for the U.S. Securities and Exchange Commission (SEC) on behalf of their clients. At the lower rungs, that means lots of research and work in Microsoft Excel. As you begin to climb the ladder, you could take on a more client-facing role. This entails meeting with clients and pitching business to their network of investors.

To be an investment banker, you’ll need at least a bachelor’s degree. To get these credentials, investment bankers often attend business school. Many times, these individuals start out as analysts and then progress to being associates. After that, their career trajectory might reach the heights of a vice president, a director or even a managing director.

Everyone has heard seemingly improbable tales of college grads earning six-figure salaries in their first year out of business school. Maybe those stories were compelling enough to lure you into finance or accounting careers. As it turns out, these opportunities are out there if you choose a career in investment banking.

According to networking site LinkedIn, investment banking analysts in the U.S. make an average annual salary of $85,000. Once those analysts become associates, which can happen over a three-year span, their salaries usually jump to around $140,000. And that’s just base salary.

Investment banks are a vital part of institutional investing, as they aid large organizations in navigating the investment market. However, because these banks’ services are inherently based on investment securities, there are a number of stringent regulations they must follow.