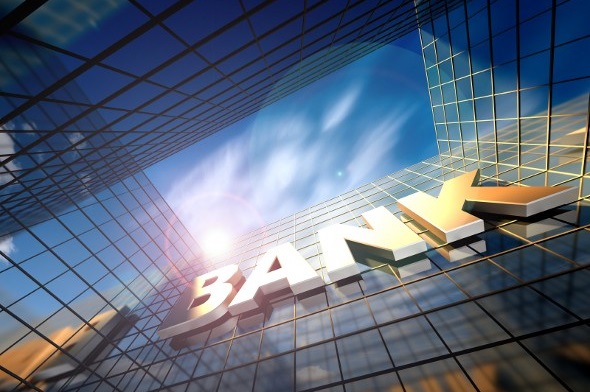 If you’re on the hunt for a new checking account or you want to start investing, you might need to set aside time in your schedule to do some research. That’s because there are many kinds of banks and financial institutions. By understanding the different types of banks and their functions, you’ll have a better sense of why they’re important and how they play a role in the economy. Here are eight common types of banks and how they can affect the economy and your bottom line.

A financial advisor can help you answer banking questions in the context of your overall financial goals.

What Are Financial Institutions and Banks?

The kinds of institutions that exist in the finance industry run the gamut from central banks to insurance companies and brokerage firms. A financial institution is any public- or privately-owned organization that collects, invests and distributes funds.

Banks bridge the gap between individuals who want to save their money in a secure place and those who need to borrow money. They means they tend to be individual-facing entities, whereas many financial institutions are huge and focus on working with institutional clients. 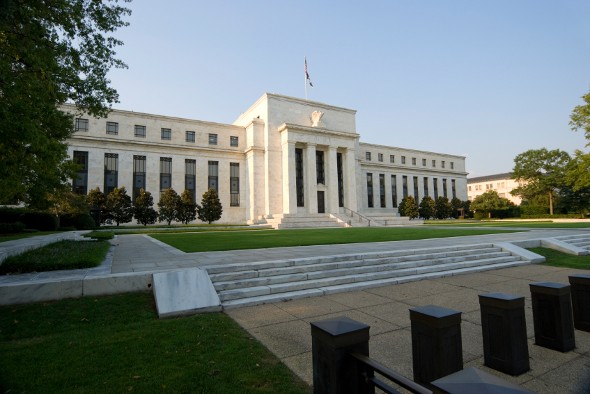 In terms of banks, the central bank is the head honcho. Central banks manage the money supply in a single country or a series of nations. They supervise commercial banks, set interest rates and control the flow of currency.

Central banks also implement a government’s monetary policy goals, whether that involves combating deflation or keeping prices from fluctuating. If necessary, they can lend money in rough economic times to keep the monetary system from collapsing. In the Unites States, the Federal Reserve System is the central bank. The European Central Bank regulates economic activity for the 28 countries in the eurozone.

When you picture a bank, a retail bank probably comes to mind. Retail banks offer members of the general public financial products and services such as bank accounts, loans, credit cards and insurance. In some cases, they can set up checking accounts and make loans for small-scale businesses as well.

Retail banks can be traditional, brick-and-mortar brands that customers can access in-person, online or through their mobile phones. Others only make their tools and accounts available online or through mobile apps.

Although there are some types of commercial banks that help everyday consumers, commercial banks tend to concentrate on supporting businesses. Both large corporations and small businesses can turn to commercial banks if they need to open a checking or savings account, borrow money, get access to credit or transfer funds to companies in foreign markets.

The shadow banking system consists of financial groups that aren’t bound by the same strict rules and regulations that other banks have to comply with. Much like the standard regulated banks, shadow banks deal with credit and different kinds of assets. But they get their funding by borrowing it, connecting with investors or making their own funds instead of using money issued by the central bank.

Money market funds and hedge funds are two kinds of shadow banks. More recently, they’ve been a source of controversy for quite a few people. Many folks blame the less-regulated shadow banking industry for playing a role in the mortgage crisis leading up to the Great Recession.

Investment banks like Morgan Stanley and Goldman Sachs have many responsibilities. On one hand, they manage the trading of stocks, bonds and other securities between companies and investors. On the other hand, they might focus their energy on advising individuals and corporations who need financial guidance, reorganizing companies through mergers and acquisitions, managing investment portfolios or raising money for certain businesses and the federal government.

Cooperatives can be either retail banks or commercial banks. What distinguishes them from other entities in the financial system is the fact that they’re typically local or community-based associations whose members help determine how the business is operated. They’re run democratically and they offer loans and banks accounts, among other things. They’re popular in countries throughout the world and in the U.S. they usually take the form of credit unions. 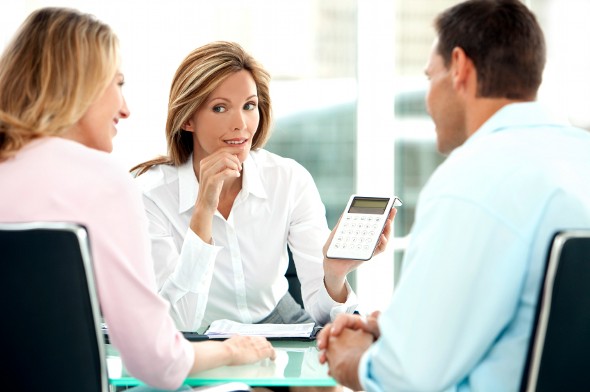 Like banks, credit unions issue loans, provide savings and checking accounts and meet other financial needs for consumers and businesses. The difference is that banks are for-profit companies while credit unions are not. Credit unions fall under the direction of their own members, who make decisions based on the opinions of elected board members.

Normally, credit unions only serve people affiliated with a particular group, like people living in the same area, low-income members of a community or armed service members. The fact that they tend to charge lower fees and lower loan rates are two good reasons to consider opening an account at a credit union.

Technically speaking, savings and loan associations aren’t banks. Often referred to as thrifts or S&Ls, they’re financial institutions that primarily use deposited savings to create mortgages, refinance loans and other home loans that their customers can use to build or renovate their homes. Some thrifts have additional functions and some are publicly traded companies.

In the past, S&Ls mainly acted as cooperative organizations. Members benefited from the S&L’s services and earned more interest from their savings than they could at commercial banks. For a while, S&Ls weren’t regulated by the government, but now the federal Office of Thrift Supervision oversees their activity.

Not all banks serve the same purpose. There are many types of financial institutions and each one affects the market in a unique way. Once you know the difference between the various kinds of banks and credit unions, you’ll be able to see why they’re an important part of our economic system.