What Is Shadow Banking? 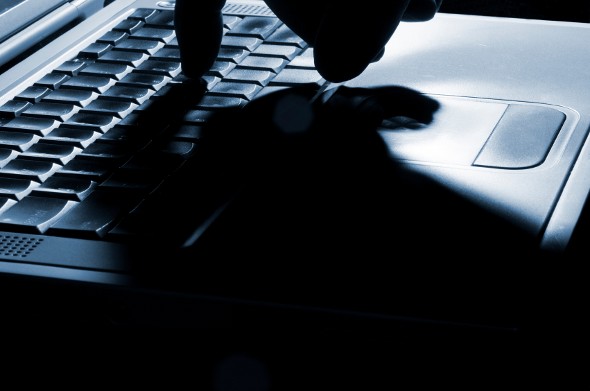 If you scan the financial news you may see a reference to “shadow banking.” It’s a term that can apply to a range of activities, from unregulated activity by banks to lending by non-bank institutions. Confused? Let us break it down for you with our guide to shadow banking, its risks and its potential rewards. If you’re investing, you’ll be well served by learning about it.

Check out our personal loan calculator. 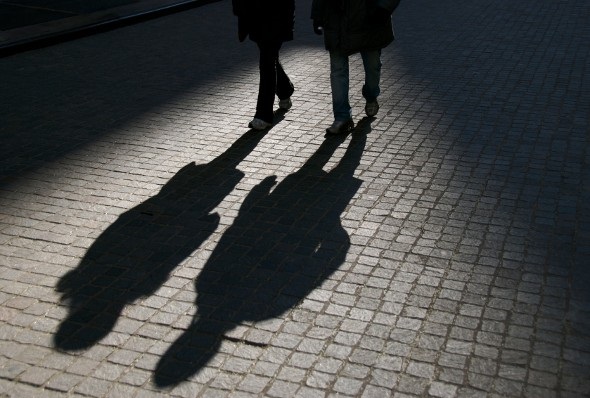 A basic definition of shadow banking is lending by non-bank financial institutions. These institutions aren’t regulated to the extent that traditional banks are. A recent report by the Financial Stability Board (FSB) estimated that global shadow banking assets are worth at least $75 trillion. Shadow banking is also known as market-based lending.

Shadow banking can also refer to unregulated financial activities by institutions that are otherwise regulated (think: traditional banks). For the purposes of this article, let’s talk about shadow banking as unregulated credit intermediation, taking money from savers/investors and lending it to borrowers. These financial transactions operate in the figurative shadows because they’re not subject to the same kinds of rules, oversight and scrutiny as regular banking.

Many of the articles that cover shadow banking talk about the potential risks it poses to the financial system. As non-bank institutions grow in size and importance and perform more and more bank-like roles in the economy, some analysts worry that shadow banking institutions are under-regulated.

To understand why shadow banking could pose a risk to the economy, let’s take a look at the four main functions of shadow banking institutions, according to the FSB:

As we know from the classic example of the bank run, maturity transformation comes with risks if too many short-term liabilities are withdrawn all at once. Because non-bank institutions don’t take retail deposits like your local bank or credit union, they’re a) not regulated to the same extent and b) not insured by the Federal Deposit Insurance Corporation. This lack of public sector insurance makes them much more fragile.

As we learned from the financial crisis – when packaged subprime home loans went into default – liquidity transformation can go south and lead to a sell-off. Liquidity transformation means that an institution’s liabilities are more liquid than its assets. In the event of a sell-off or “fire sale” due to lack of investor faith, the value of an institution’s assets may sink below the value of its liabilities. This is known as insolvency.

Leverage is inherently risky business. In the lead-up to the financial crisis, shadow banking institutions tended to be more highly leveraged than traditional banks. This generated high returns when times were good, but contributed to the dramatic bust of the financial crisis.

The last item on our list of major shadow banking activities is credit risk transfer. Remember the “CDOs” and “MBSs” everyone was talking about when the financial crisis hit? Those collateralized debt obligations and mortgage-backed securities were examples of credit risk transfer.

The credit risk of, say, a home mortgage, is the risk of default. It’s the risk that the person borrowing money might not pay it back. When many loans were packaged together and sold (aka “securitized”) the credit risk of those loans was transferred to the buyer of, to stick with our example, a bond backed by a pool of loans. The common theme with each of these risk factors is that there is no “lender of last resort” or federal backstop that could step in in the event of a fallout from the short-term liabilities that fund shadow banking.

That covers the main risk categories involved in shadow banking, but what about the rewards? The fact that the shadow banking sector is so big – and growing – is an indication that it’s generating serious returns for some investors and lenders.

One aspect of the “shadow banking” trend that is generally looked at as a positive development is peer-to-peer lending. Peer-to-peer lending companies act as intermediaries between people who need credit and investors who are seeking returns. In the wake of the financial crisis, traditional banks cut back on their lending and raised lending standards. Banks faced more scrutiny and regulatory restrictions. It makes sense that new actors would have arisen to fill the lending gap. 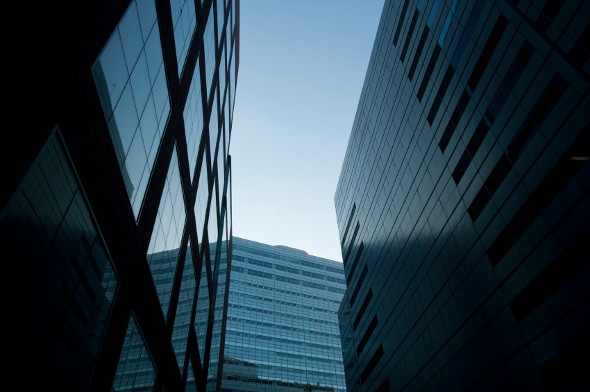 Insofar as it has the potential to add to systemic risk in the economy, shadow banking poses a threat to both Wall Street and Main Street. On the other hand, some shadow banking institutions extend credit to borrowers who otherwise would not be able to access it. Plus, the hedge funds, securities lenders, finance companies, asset-backed commercial paper conduits, money market funds and peer-to-peer lenders we think of as shadow banking institutions are so entwined with our financial system that it would take a major overhaul to eliminate shadow banking altogether.