What Is a Sovereign Wealth Fund? 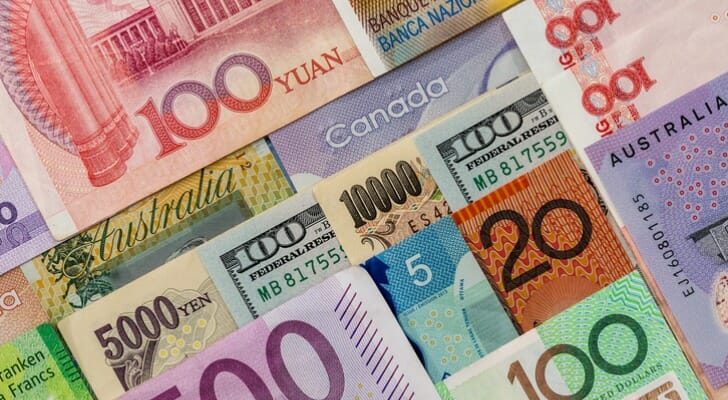 Personal investing is one thing, but can governments invest too? (Hint: The answer is yes.) A sovereign wealth fund, or SWF, is a state-owned investment fund that taps into a country’s cash reserves. The goals of an SWF are to boost a country’s economy and the well-being of its citizens through investments in stocks, bonds, real estate and other areas with growth potential.

Owned and funded entirely by a state or country, sovereign wealth funds pool together money from a country’s reserves and invest it for the betterment of society. The funds are typically passively managed, long-term investments.

SWFs tend to have a higher risk tolerance because they prefer returns over liquidity. In the last 15 years, there’s been a boom in the number of SWFs created, with close to 50 countries now having one or more such funds.

What’s the Purpose of a Sovereign Wealth Fund?

Some countries use sovereign wealth funds to help diversify their revenue streams, especially if they’re reliant on one main source of income, such as in the oil-rich Middle East. Other countries have other reasons for investing in SWFs, which may include, for example:

Think of SWFs like this: Just as you, as one person, might rely on savings and investments in an emergency, so does a country. The biggest difference, obviously, is that a country is operating with billions or trillions of dollars. But the idea is the same: Owning an SWF, like having emergency savings, is a way to protect a country in a volatile economy or help out if extra cash is needed.

Although any nation-state can create a sovereign wealth fund, it’s simply not viable for all of them. You’ll usually find SWFs in countries with a trade surplus, like China, or ones that have large oil exports, such as Saudi Arabia and Norway.

SWFs aren’t required to be transparent about how much money is in their accounts, but an increasing number of countries are starting to share more details of their holdings. Doing so is seen as a big step in easing citizens’ concerns about where the money is coming from and how it’s being utilized.

The Biggest SWFs From Around the World

Not all sovereign wealth funds are created equal, of course. There are some countries that have billions or trillions of dollars in their SWFs; others handle much smaller amounts. A country can also hold more than one SWF. Of the roughly 90 SWFs out there, here are the biggest by assets, according to the Sovereign Wealth Fund Institute:

Wait! What About the United States?

While the U.S. as a whole does not have a sovereign wealth fund, several of its states do. These funds, however, are nowhere near as big as the international ones listed above. The largest in the U.S. is the Alaska Permanent Fund Corporation, established in the early 1980s, which has roughly $67 billion in assets.

It’s not unheard of for states to have multiple SWFs, since they can serve different purposes. Texas, for example, has two, both of which are geared toward education: The Texas Permanent School Fund, founded in 1854, manages $46.5 billion in assets and benefits the state’s public elementary and high schools. The University of Texas/Texas A&M Investment Management Company, with $48 billion in assets, is dedicated to higher education. 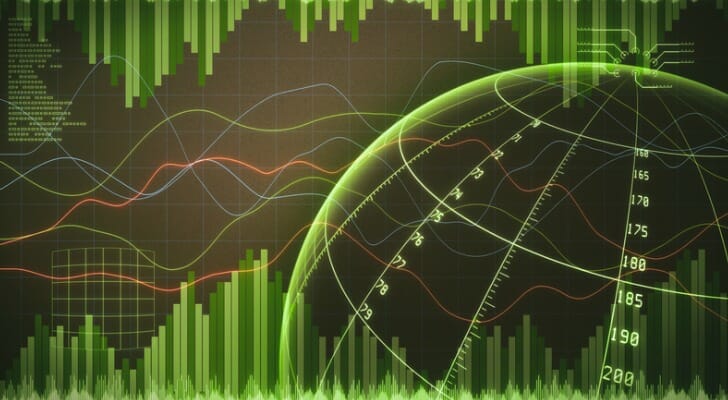 Sovereign wealth funds are a way for nation-states to protect their economies, diversify their holdings and save in case of an emergency, and they can vary in size, impact and expense. Some have specific purposes, like lifting up younger generations (à la the Texas Permanent School Fund), while others are benchmarked to help residents later on in life (think Norway’s pension fund).

Some countries have several SWFs to be used as they see fit. These funds promote national and economic goals, and aim for long-term returns over short-term liquidity. Though SWFs can differ in scope, the general result is the same: to protect citizens and boost their outcomes in the long run.