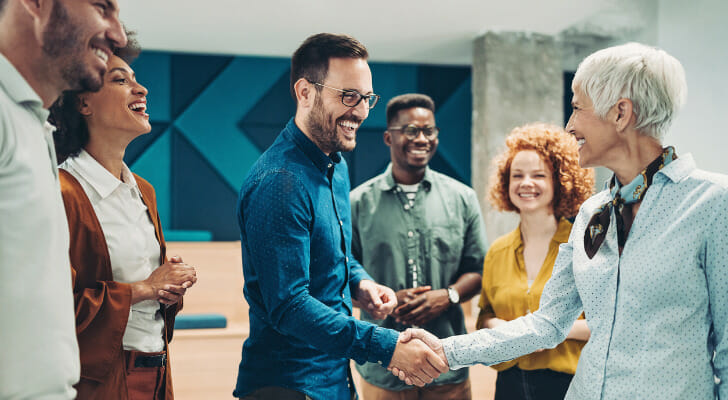 Though similar in many respects, private and public companies differ in significant ways. Private companies only have to follow laws and statutes that apply to everyone else. Publicly traded companies, on the other hand, have to obey both generally applicable laws and the full range of SEC oversight regulations. They must make regular disclosures, publish their finances and otherwise act in a transparent manner. In exchange, a public company can sell shares of its stock to all investors while a private company can only sell its stock to accredited and institutional investors.

For help building a personal investment portfolio, consider working with a financial advisor.

One of the main differences between a private and a public company is who can invest, that is, acquire an equity interest in the company.

A public company is defined as one that offers shares of stock for sale to all investors. Anyone who can legally trade securities in the United States can own shares of stock in a public company. These companies generally list their stock on open exchanges like the New York Stock Exchange or the NASDAQ, where investors can freely buy and sell assets among themselves. Anyone from an individual investor to a major institution can trade these shares.

A private company is defined as one that does not offer shares of stock for sale to the general public. In some cases, a privately held company will not have formal shares of stock. A company like this may simply have an ownership split among its founders or other initial owners. For example, three people may found a company together and agree that each simply owns one-third of the business.

In other cases, the company will have formal stock that represents proportional ownership, just like a public company. However, it can only sell those shares to accredited and institutional investors, like venture capital firms. It cannot accept money from members of the general public. 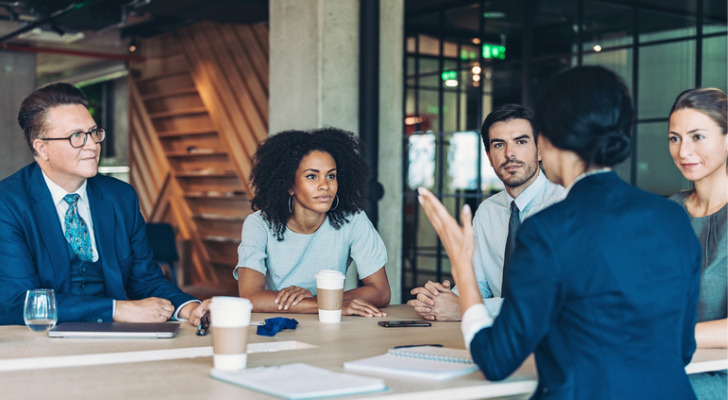 A public vs. a private company is defined by who can invest and the rules that apply to each. If the general public can buy shares of stock, it’s a public company. Otherwise, it’s a private company. In practice this leads to a few critical differences in how these two types of companies operate.

The SEC regulates public companies. Most of these rules are based around protecting investors. Ordinary individuals are not well suited evaluating predatory firms, so the SEC tries to ensure that companies that take money from the public at large meet certain standards.

Private firms have far less oversight because they can only accept money from accredited and institutional investors. If you are wealthy enough to invest in a private company, the government feels that you’re capable of taking care of yourself (or at least better able to absorb the losses of a scam or a bad business). However, the SEC does begin to apply some regulatory oversight once a private company has more than 500 investors.

Part of the regulations that govern a publicly traded company is that it is required to disclose its finances and business operations to the public at large. A company must issue a full financial disclosure when it first offers publicly traded stock in an initial public offering, every three months thereafter (quarterly reports) and every year (annual 10-k reports).

Private companies have few disclosure requirements. They may not lie or defraud their investors, but otherwise each investor is responsible for doing their own due diligence. Again, this is because only wealthier and more experienced investors are allowed to buy shares of private stock.

Running a public company tends to be more difficult and expensive than a private company. You answer to a much larger group of shareholders, and it usually takes a lot of work from the lawyers and accountants to keep on top of the SEC’s regulations plus applicable state regulations.

The upside, though, is access to capital. No private market can beat the public stock exchanges for sheer size. When a company goes public it can raise a massive amount of money through its IPO process. It can also raise more money by releasing new stock in the future. In theory, there’s no formal limit on how big a private company can get. In practice, if you want to keep growing eventually you’ll need access to the kind of money only public markets can bring. 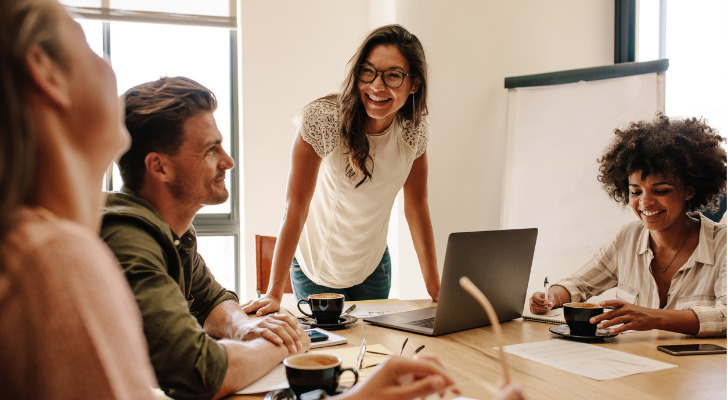 It is much easier to run a private company. Privately held firms have far fewer stakeholders to answer to. Unlike a public company, a private company will have no outside investors or just a relative few. Even when they do sell shares to institutional investors, private companies sometimes only sell non-voting shares that entitles the investor to a share of profits but not a say in running the business.

In addition, private companies don’t have to follow most SEC oversight regulations. This makes it much easier and less expensive to run the business because they don’t have to stay on top of the large number of rules put in place to protect public investors.

However, private companies can’t access the kind of capital that public companies can. What’s more, many private investors buy into a firm specifically because they expect it will issue an IPO. They anticipate making their money back by selling their shares of stock once the company goes public. As a result, many private firms eventually need to go public both to continue growing and to reward their initial investors.