What Is (and Isn’t) Market Manipulation? 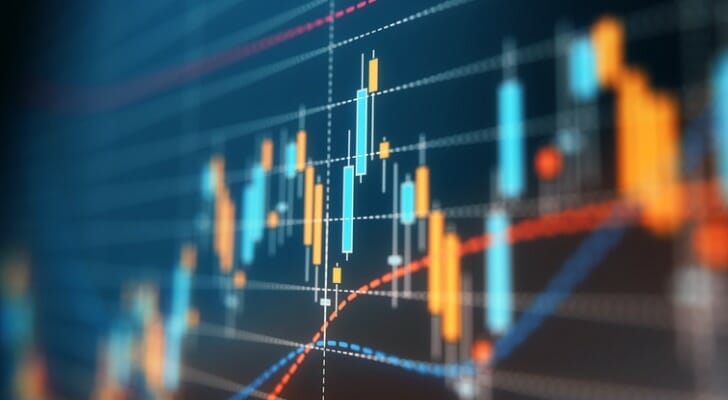 The hyper-volatility of GameStock shares in January 2021 forced questions about what exactly market manipulation is onto center stage. What had long been seen as something only unscrupulous Wall Street giants could do now looked very much like something any ad hoc collection of retail investors could pull off, too. Did the short squeeze in GameStock shares, apparently run out of Redditt’s WallStreetBets forum, breach the  Securities and Exchange Commission (SEC) prohibition against market manipulation? Here are the key considerations you should know.

The GameStock drama underscores just how important it is to work with a financial advisor who can help inform you about and protect you from market manipulation.

What Is Market Manipulation?

Here’s how the SEC defines market manipulation: “Intentional or willful conduct designed to deceive or defraud investors by controlling or artificially affecting the price of securities, or [the] intentional interference with the free forces of supply and demand.”

In other words, market manipulation happens when someone tries to rig the supply or demand of a particular security so that other investors and traders think the price of that security is going one way when it’s actually not. One or more persons acting in bad faith might try to manipulate the market by inflating or deflating a security price to earn some extra cash. Their goal is to trick others into believing a stock or another security is performing a certain way and then capitalize on that ignorance.

It is important to note that at time of writing no government entity had filed a charge of wrongdoing against WallStreetBets members or any individual investors regarding the GameStock short squeeze.

This occurs when a person knowingly gives false or misleading statements about a company’s stock in order for it to gain traction. The demand goes up and prices increase. People who employ a pump-and-dump scheme might falsely claim that a stock is expected to perform in a certain way, or they may spread rumors about company moves that could garner attention from potential investors. Once enough people fall for the ruse, the dumping begins. Insiders or those who created the false claims in the first place will offload their shares of the company into the market. With empty promises and a tanking stock, naive investors take a hit.

This technique can be run just as lucratively in reverse in what is sometimes called “poop and scoop.” Traders intentionally will spread what they know to be false and misleading information about a company or security in an attempt to cause a huge drop in the stock price. In other words, they “poop” on the stock, making investors drop their investments so insiders can “scoop” up the securities at a nice discount.

In either of the above examples, fraudsters can use the internet, spam and faxes, among other means, to run down or pump up a security. Among the intentional falsehoods someone might advance are claims that a company has a great new contract or a great new contract fell through, a company has just made a key discovery or gained a lucrative patent and revenue or profit came in surprisingly strong or surprisingly weak.

Significantly, the SEC says market manipulation “[m]ay be orchestrated ‘conversations’ in chat rooms, social media or on message boards that follow particular stocks or the markets.”

This is trading at volumes and times designed to fool the market about share values.

One example of this is wash trading, which is when one or more schemers buy and sell the same security over and over again in quick succession to increase its volume. This makes the stock attractive to potential investors, who think the spike in activity means it’s worth jumping on.

Another example is when a few people band together to inflate the price of a security by buying and selling it among themselves, it’s a form of market manipulation called “painting the tape.” This scheme gives the illusion that there is a lot of trading activity going on, when in reality only a few wily people are actually trading. As momentum builds and more and more investors want to buy in, the price escalates. This results in the original small group’s end goal: to drive up the price of the stock and then sell it to unwitting investors. 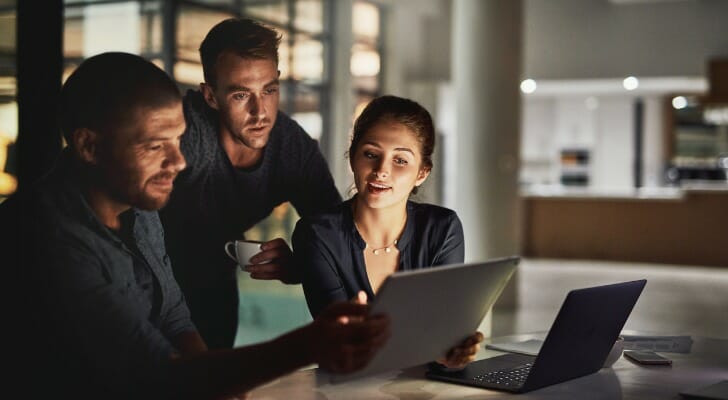 Given that participants in the GameStock short squeeze appear to be amateurs could make the job of prosecutors intent on winning a market manipulation case more difficult than if defendants are financial professionals.

How to Avoid Market Scams

To protect yourself from market manipulation there are several steps you can take, some negative and some positive.

Beware of low-volume stocks, as well as microcap stocks and penny stocks, They are far easier to manipulate than large-cap stocks or securities with high-volume trading. Exercise extreme caution when engaged in day trading. Before you act on a tantilizing report, check to see where it’s coming from. It might take more work and time on your part to verify and vet the source, but it’s better than making a move that could result in tons of lost money. 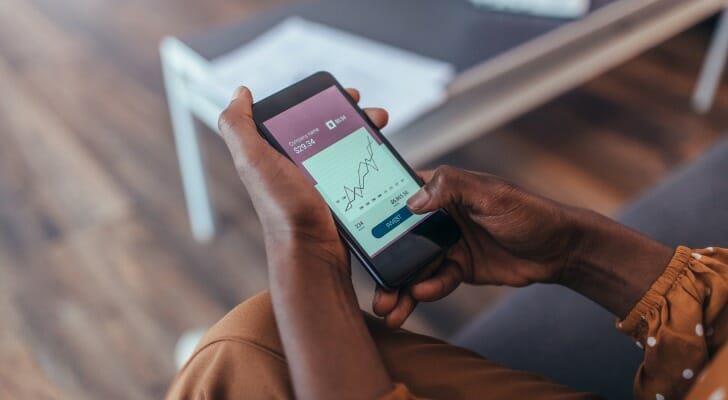 Stakeholders in financial markets are considering what is and what is not market manipulation as well as whether all market manipulation should always be illegal. Falling victim to market manipulation isn’t fun. It is also expensive. Hard-earned money that’s lost because you jumped onto an otherwise fraudulent claim can be hard to recoup. Suspect fraud? Report it to the SEC. If you think you’ve been duped, the SEC wants to make sure others won’t be.