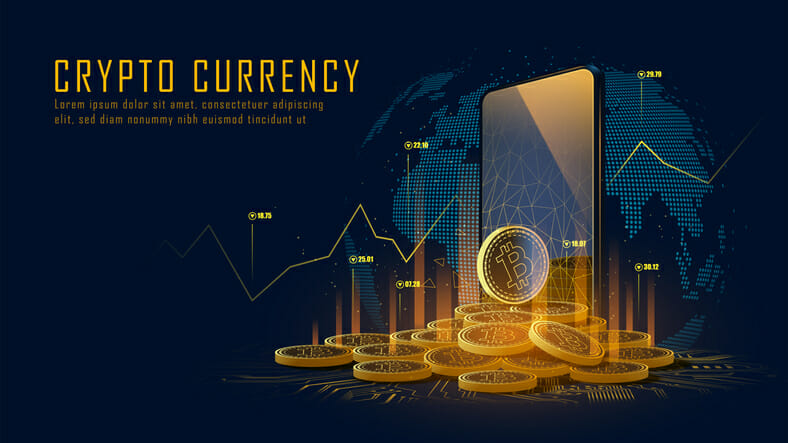 There are two types of thinking when it comes to crypto investing. The first dictates that you cannot mitigate risk in cryptocurrency since it is considered one of the most volatile asset classes in the market no matter what specific coin or token you invest in. The second says that you can diversify your portfolio by looking at what the underlying cryptocurrency does. This is an area where you want to consider the fundamentals more than the chart. Here’s what you need to know about crypto asset allocation in 2022.

A financial advisor could help you create a financial plan for your crypto investment needs and goals.

Before investing, you should know that there are four main types of cryptocurrency. Here’s a breakdown:

Pure currency. This is what’s known as a pure cryptocurrency, sometimes called “coins.” These include assets like Bitcoin that are intended to function as money and a store of value. The underlying software doesn’t do anything other than record and execute transactions. This has made coins very popular as an investment asset, as they have no function to distort their trade value.

Despite the enormous value of cryptocurrency (with a $1.7 trillion market cap in May 2022) no economy has successfully adopted any cryptocurrency as a functioning form of money. Nor is it likely that, as currently designed, any economy will do so. One reason, among many, is the sheer energy costs.

Stablecoins. Stablecoins are cryptocurrencies intended as pure currency, but which also are regulated by some underlying company or project so that they maintain a consistent price. Many, if not most, stablecoins maintain their price at $1 U.S. per token. The highest profile project in this space is Tether.

The idea behind a stablecoin is that it gives cryptocurrency users a reliable store of value. Pure currency assets tend to fluctuate widely in price. This can make them good speculation investments, but makes them almost worthless for spending purposes. Stablecoins offer relatively little opportunity for profit, since by definition their price is fixed, but they do offer a way to move your money into crypto without volatility. They are generally a popular way to hold money in cryptocurrency until you want to buy some other, potentially lucrative, asset.

This is particularly useful for tax purposes, since you can sell other cryptocurrency assets without needing to realize a profit or loss in dollars.

The problem with stablecoins is that they require enormous liquidity to maintain that price stability, and recent investigations have revealed that even the biggest names in this space may not actually have the assets that they claim.  Further, the management involved with regulating a stablecoin’s price often verges on market manipulation, which has begun to draw the attention of regulators at the U.S. Treasury and SEC.

Security tokens. Tokens are assets built with a blockchain database, like pure cryptocurrencies. In this sense, they’re the same basic asset. However unlike monetary cryptocurrencies, often called “coins,” tokens are built for a purpose other than spending.

There are two main types of tokens in the market. The first type is security tokens. These are financial securities released by companies as investment assets, except that you receive a digital certificate of ownership rather than any physical asset.

A company will typically release security tokens in what is known as an initial coin offering (ICO) to raise capital for its project. Most security tokens take their value from the fact that they give you some sort of access to the company’s underlying project, overlapping with utility tokens (see below). For most security tokens, this access drives the asset’s value. The more successful a company’s project ends up being, the more people will want to use it. This will drive up the value of the tokens that give access to this project, which investors can profit from.

However it is important to understand two things about the security token marketplace. First, this is an asset class dominated by scams. In recent years some industry analysts have estimated that approximately 80% of all security token offerings were some form of fraud. Second, the legal status of security tokens remains entirely undetermined. The SEC continues to study this field, while cryptocurrency companies simultaneously offer their tokens as investment assets while also arguing that their tokens are software rather than securities.

Utility tokens. Utility tokens are tokens in which the underlying software has some function or purpose other than to record ownership. Two common ways that utility tokens operate are by coding the blockchain database to execute basic commands, and by having people spend tokens for access to other software.

For example, the popular Ethereum software platform uses its tokens to execute what it calls “smart contracts.” This means that you can program basic contracts directly into the database itself. You might create a software platform for deliveries, where the software automatically transfers payment from someone’s bank account as soon as the packages are scanned in for example.

On the other hand, many blockchain enthusiast have introduced the idea of “distributed computing.” Under this model, you might use tokens for access to server or storage space. Someone could buy tokens, then spend them in exchange for time using your server’s processing power. In either case, the point of the token is to access some functionality.

Utility tokens may also not ever exist. The SEC says that any token marketed toward investors and released specifically for the purpose of raising capital is a financial security.  Since this is the underlying business model of all blockchain-based companies, the market would need to significantly change for utility tokens to emerge as a functional asset.

How to Apply These Asset Classes 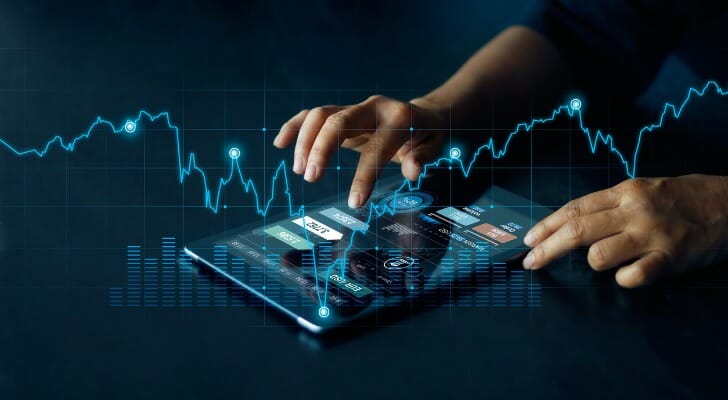 As with all portfolios, the best way to invest in cryptocurrency is by diversification. If you have all your money in a single asset, you can potentially make a lot of money off the highs. But you’ll also be exposed to all the lows. Since the crypto market is enormously dominated by a single asset, this means that you should try to invest in something other than Bitcoin.

In general, three good assets for diversifying your portfolio include:

Beyond these three assets, you should base your cryptocurrency allocation on a combination of risk management and the fundamentals. Here are three additional assets that follow that criteria: 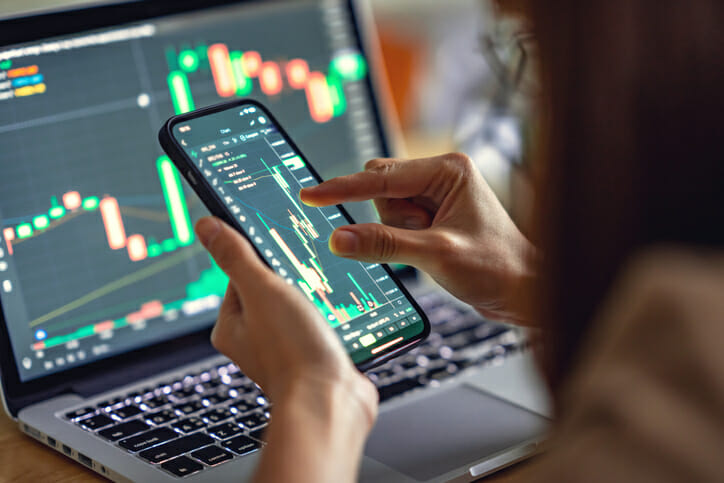 The best way to understand asset allocation in your cryptocurrency portfolio is by learning the basic asset classes of crypto. If you want high risk, invest in pure currency projects. If you want to mitigate risk, analyze the fundamentals of security tokens. If you want to wait the market out, look for stablecoins.