Ethereum: What Is It, History and How to Buy 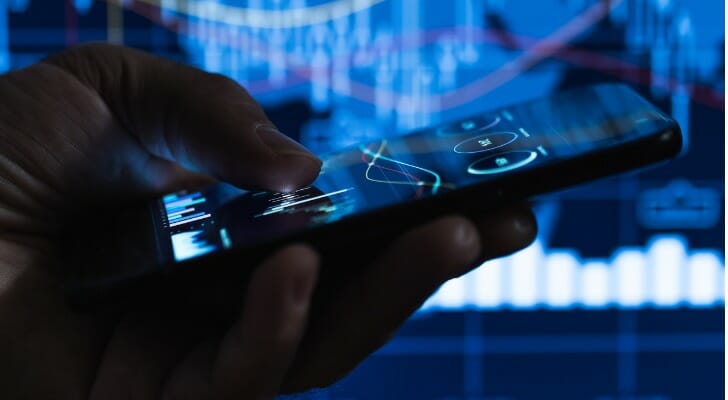 Ethereum is an open-source blockchain that is on a decentralized platform featuring a native cryptocurrency called Ether (or ETH), similar to Bitcoin. Founded by Vitalik Buterin in late 2013 and publicly revealed at the North American Bitcoin Conference in Miami in January 2014, Ethereum was named after its founder browsed a list of elements from science fiction on Wikipedia. It signals the word “ether,” an underlying and imperceptible medium. Most recently, in March 2021, Ethereum attracted great fanfare, given that a buyer purchased a nonfungible token (NFT) at auction at Christie’s for more than $69 million using Ether.

In general the price of cryptocurrency is relatively volatile, meaning that it can fluctuate wildly. To understand whether something like this belongs in your portfolio consider consulting a professional financial advisor today.

Ethereum is an open-source computing platform and operating system. It is a technology that lets you send cryptocurrency (a digital or virtual currency that is secured by cryptography, making it almost impossible to counterfeit) to anyone for a small fee. It also powers applications that everyone can use, which means that ideally it can be used for more than just payments.

The idea for Ethereum is to create a decentralized global computer that is resistant to censorship and that can sustain itself. This is an extension of the blockchain concept of data, with the added layer of also running computer code across many computers across the globe. This means that Ethereum distributes both data storage as well as computations (computer code).

With regard to the cryptocurrency itself, Ethereum is similar to the popular Bitcoin in many ways: it has a blockchain, it is public and does not require permission to use, it has a built in cryptocurrency (called Ether, or ETH). By contrast, it is also different from Bitcoin in several ways: among other factors, both its block time (the time needed to create the next block in a block chain) and block size are much shorter.

How to Buy Ethereum

Ethereum’s cryptocurrency is Ether, or ETH, which is equivalent to Bitcoin. Investors can use ETH on Ethereum apps or for sending value to others. Dapps are products, tools and services that run on Ethereum – there are some for finance, work, social media, gaming and more.

You can buy ETH from exchanges and brokerage platforms such as Robinhood, Coinbase, Kraken, Bitstamp and Gemini among others.

Or you can buy ETH directly from what are called wallets. Wallets often let you buy cryptocurrency with a debit or credit card, bank transfer or even something like Apple Pay, with certain restrictions that might apply. Ethereum wallets are applications that let you interact with your Ethereum account (and accounts are entities with their own Ethereum addresses that can send transactions and have a balance). Ethereum’s website encourages you to think of it like an internet banking app – but without the bank.

Your wallet lets you read your balance, send transactions and connect to applications. You need a wallet to send funds and manage your ETH, meaning that your wallet is only a tool for managing your Ethereum account. As a result, you can swap wallet providers at any time. Many wallets also let you manage several Ethereum accounts from one application, because only you – not the wallet – have custody of your funds.

Most wallet products will let you generate an Ethereum account, so you don’t need an account before you download a wallet. There are also various types of wallets: physical hardware wallets that let you keep your crypto offline (these are very secure), mobile applications (allow you to access your funds from anywhere), web wallets (allow you to interact with your account via a web browser) and desktop apps. Again, it’s important to remember that your Ethereum account is not tied to your wallet provider.

If you buy Ethereum from an exchange, the first type of exchange is called a centralized exchange, which is a business that lets you buy cryptocurrency using traditional currencies. These exchanges have custody over any ETH you buy until you send it to a wallet that you control. The second type of exchange is a decentralized exchange (DEX) that allows you to trade without giving control of your funds to a centralized company. 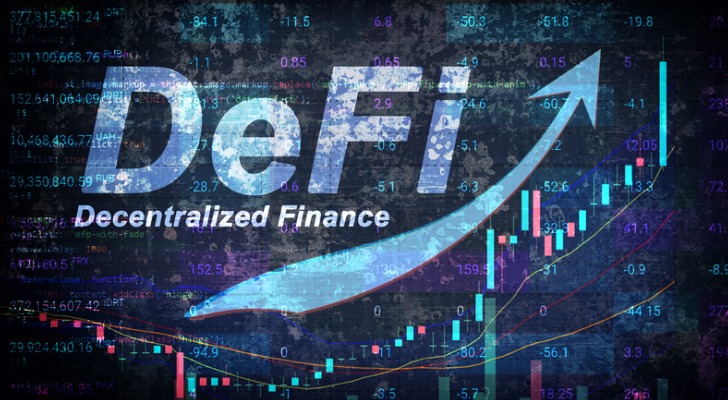 Can You Buy Fractional Shares of Ethereum?

Some starting points for what platform to use when trading Ethereum include Coinbase, Kraken, Bitstamp, Gemini, Binance and Bitfinex. You would have to create an account and verify it. Once this happens, you would deposit currency into the account by adding money to it through your bank account or debit card. From there, you can begin trading, and once you have purchased ETH you can withdraw the currency from that purchase into your bank account or a wallet that you control.

Although it can be a decentralized and relatively accessible system, it’s important to note that lots of people have found it difficult to access their money as a result of forgetting their passwords and being unable to reset them because there is no central entity controlling everything.

Alternatively, you can open a brokerage account with a broker that offers access to cryptocurrency trading, fund your account that way, complete a transaction and transfer the currency into a wallet. Because a broker is a middleman, you as an investor may not always be getting the best price, but it may be a more convenient and secure option.

As of March 2021, one ETH is worth more than $1,775. It is up more than 14,000% over the last five years. In March 2016, ETH was trading at just north of $10. On Jan. 26, 2018, it hit $1,231.94, as investors in an act called a “flippening” gravitated away from Bitcoin to this alternative coin. Initial Coin Offerings (or ICOs) also used underlying Ethereum technology that boosted interest in Ether. The Enterprise Ethereum Alliance, a consortium consisting of Microsoft and JP Morgan, helped validate faith in the currency. By that fall, though, the price of Ether had dropped 70%, as cryptocurrencies faced heightened regulatory strictures. With the run-up of cryptocurrencies in late 2020 and early 2021, Ethereum has hit its new highs, peaking at $1,957.16 on Feb 19, 2021.

Programmer Vitalik Buterin first described Ethereum in a 2013 white paper. Gavin Wood, Charles Hoskinson, Anthony Di Iorio, Mihai Alisie, Amir Chetrit, Joseph Lubin and Jeffrey Wilcke are co-founders In 2014, Swiss company Ethereum Switzerland GmbH (EthSuisse) began formal development of the software. Blockchain technology is the basis of  Ethereum. It is a type of database that collects information together in groups, or blocks. Each new piece of information that follows a newly added block is put together into a newly formed block that is then added to the chain. Block chain structures data into blocks that are chained together.

Launched in 2015, Ethereum has its own associated cryptocurrency, called ether. It is the second largest cryptocurrency in terms of market capitalization, compared to Bitcoin. But in 2020, it was said to gain more than Bitcoin – more than 500% over the year. In March 2021 it was announced that Ethereum blockchain developers approved one of the biggest changes to the network since its launch, a move that would reduce its supply later in the year – thereby potentially creating bigger gains in price.

ETH is what drives the larger Ethereum Network, which itself has many opportunities for development. Ethereum is also backed by many Fortune 500 companies and is being used by financial institutions as well, making it attractive in that way.

In March 2021, a buyer named Metakovan used ether to buy a digital artwork NFT by the artist Beeple for a whopping $69.3 million. 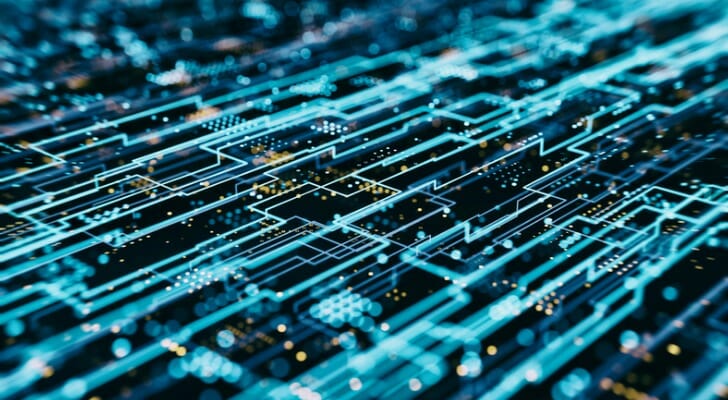 Ethereum’s decentralized finance (DeFi) system that employs Ether (ETH) as a cryptocurrency. With just an internet connection, you can complete various transactions.